Paul Blomkamp was born in Johannesburg in 1949. At age 19 he was awarded a commission for one of the biggest stained glass windows in the world at the time. Disregarding the traditional methods used to make stained glass windows, Blomkamp became fascinated with the medium which he interpreted in his designs as colored light. Blomkamp has been awarded a number of stained glass commissions for various public and corporate buildings. However, since 1993 he has decided to concentrate exclusively on his painting.

The influence of his stained glass work on his paintings is strong. Blomkamp’s paintings seem to transmit rather than reflect light. They have a transparency and clarity and sharpness akin to glass and often appear to be made of colored light rather than of paint. Blomkamp’s work deals with the anatomy of energy. He is preoccupied with energy, what it is, what it looks like, because of an illness that left him without any energy of his own for many years. His paintings are celebrations of energized lines, shapes and space that throb and glow with strong color, existing solely for ways to illuminate the dark and unknown. 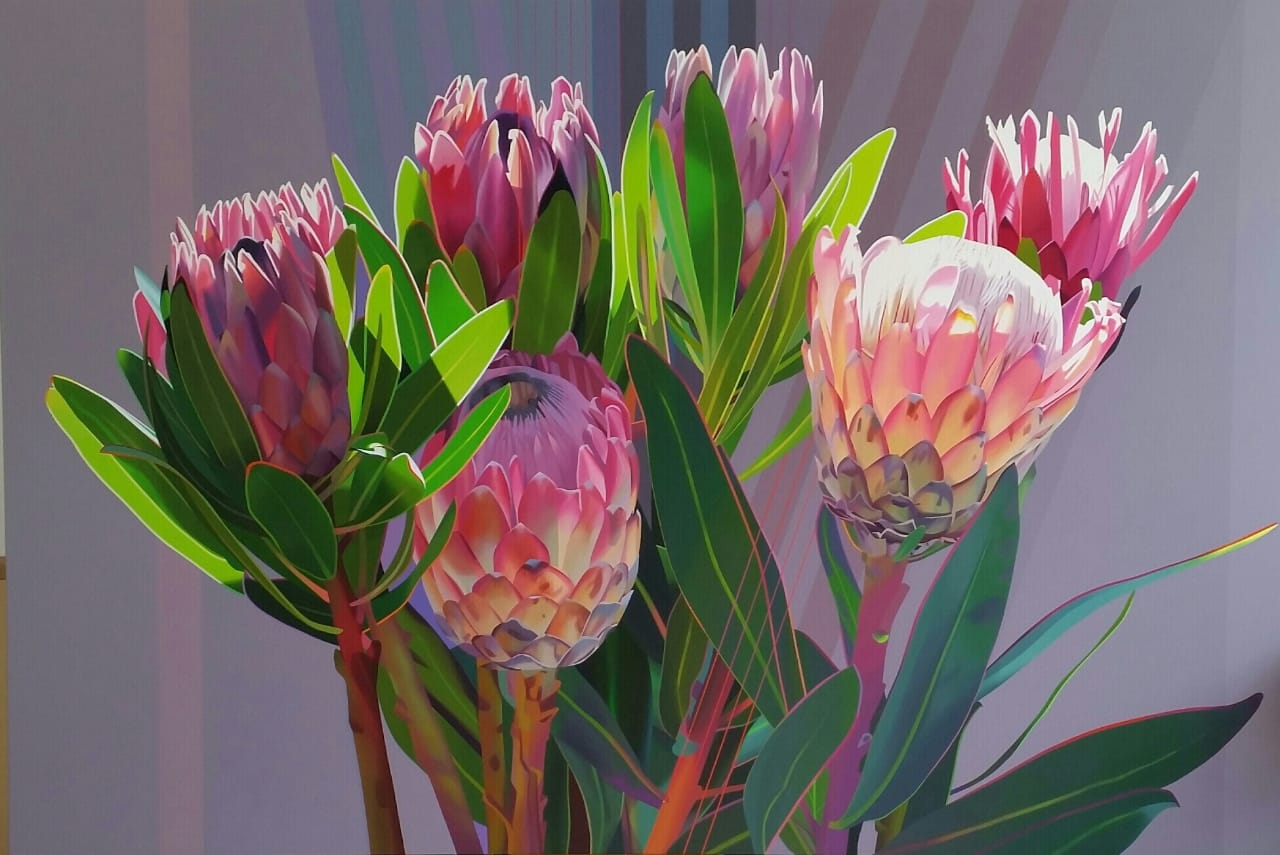 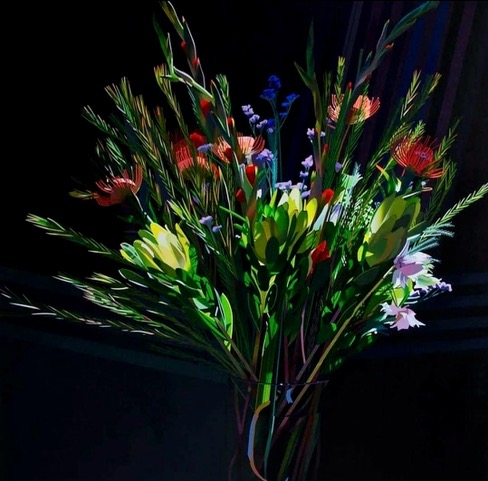 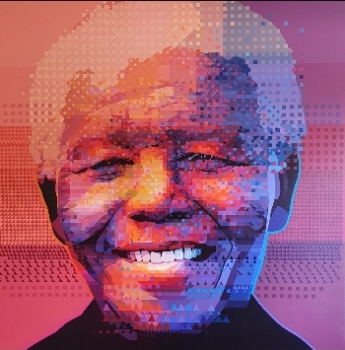 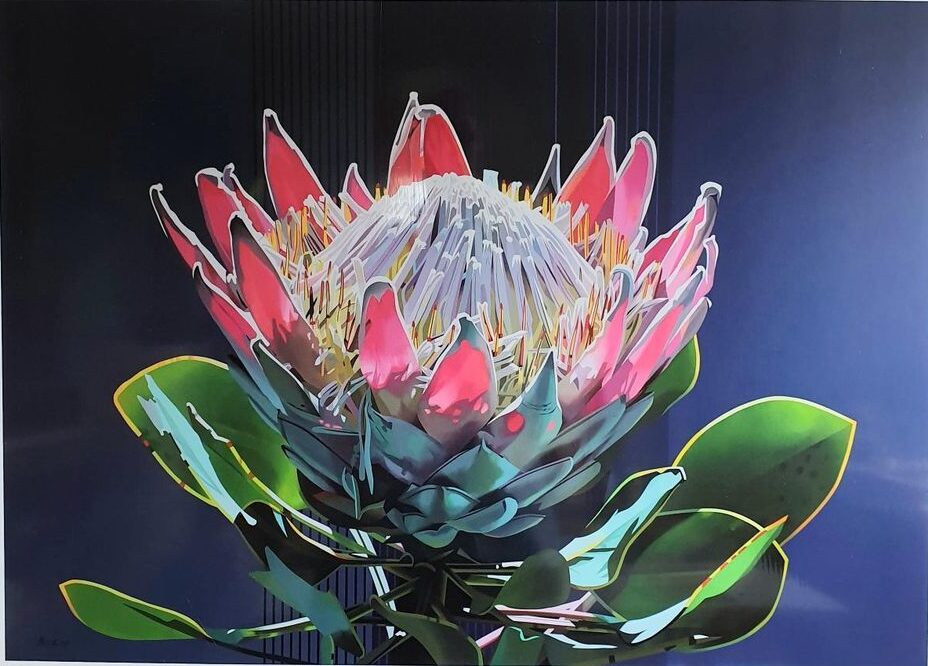 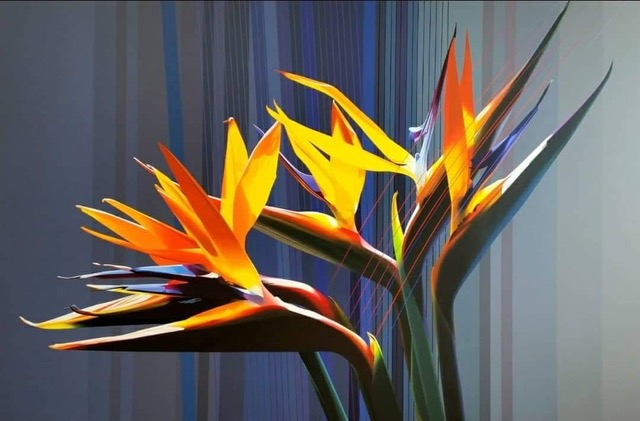