Patrick Rubinstein is a French optical artist known for his kinetic artworks. Born in 1960 in Paris, Rubinstein grew up in a family that exposed him to art at an early age. He acquired a passion for cinema from his mother, and inherited his creative drive from his father, who introduced him to the techniques of kinetic art.

Inspired by the past and present, Rubinstein never ceased to innovate and refine his artworks. Rubinstein continuously developed his style throughout his career. Eventually, he perfected his technique and artistic expression to create the mesmerizing avant-garde style that he is known for today. Rubinstien’s kinetic work utilizes techniques that he refers to as the “Dooble Principle” and the “Triple Principle,” both patented processes created by the artist. The two techniques reveal variations of images, giving the artwork an animated and perpetually renewed aspect when the spectator moves around it. 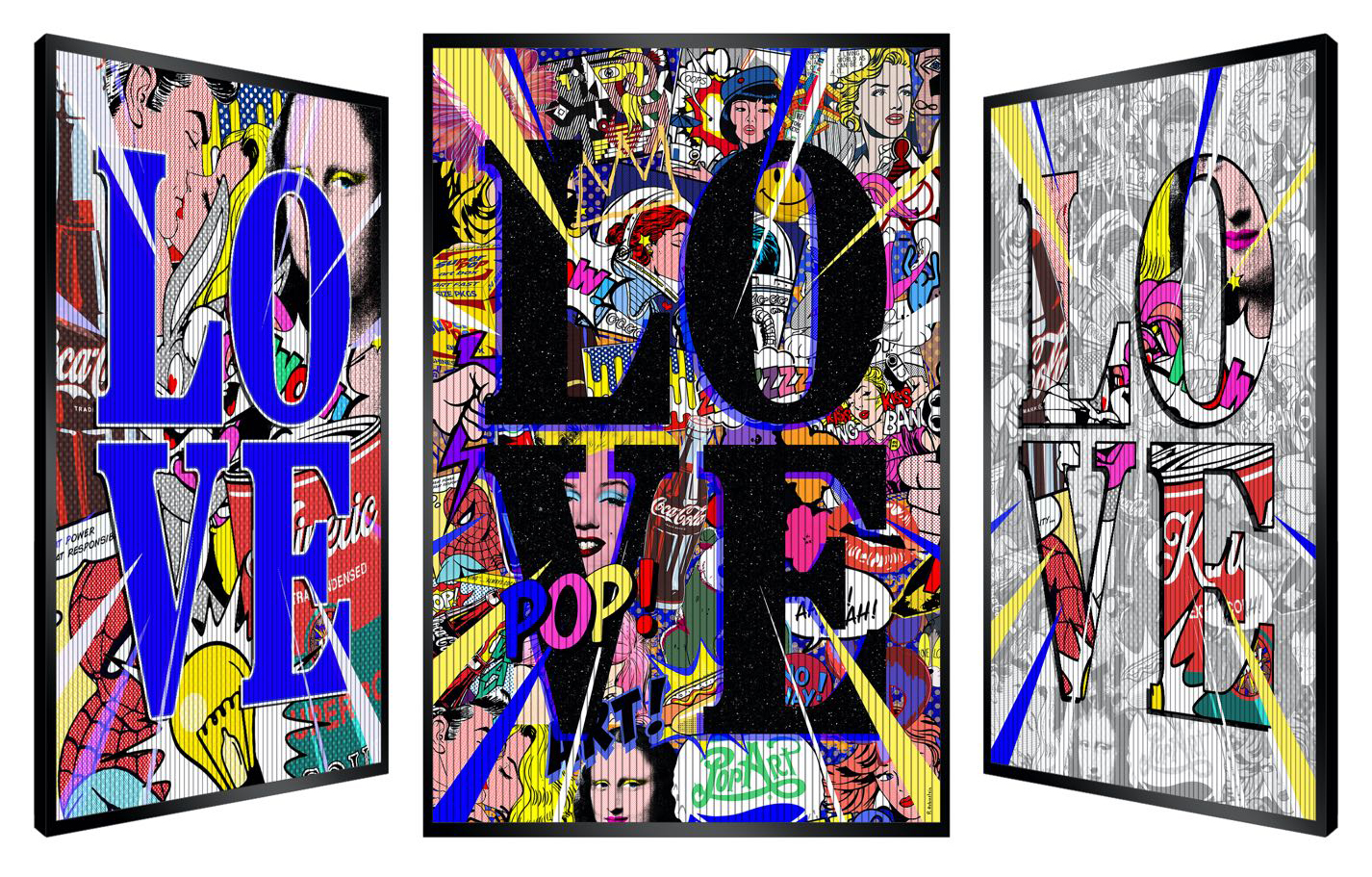 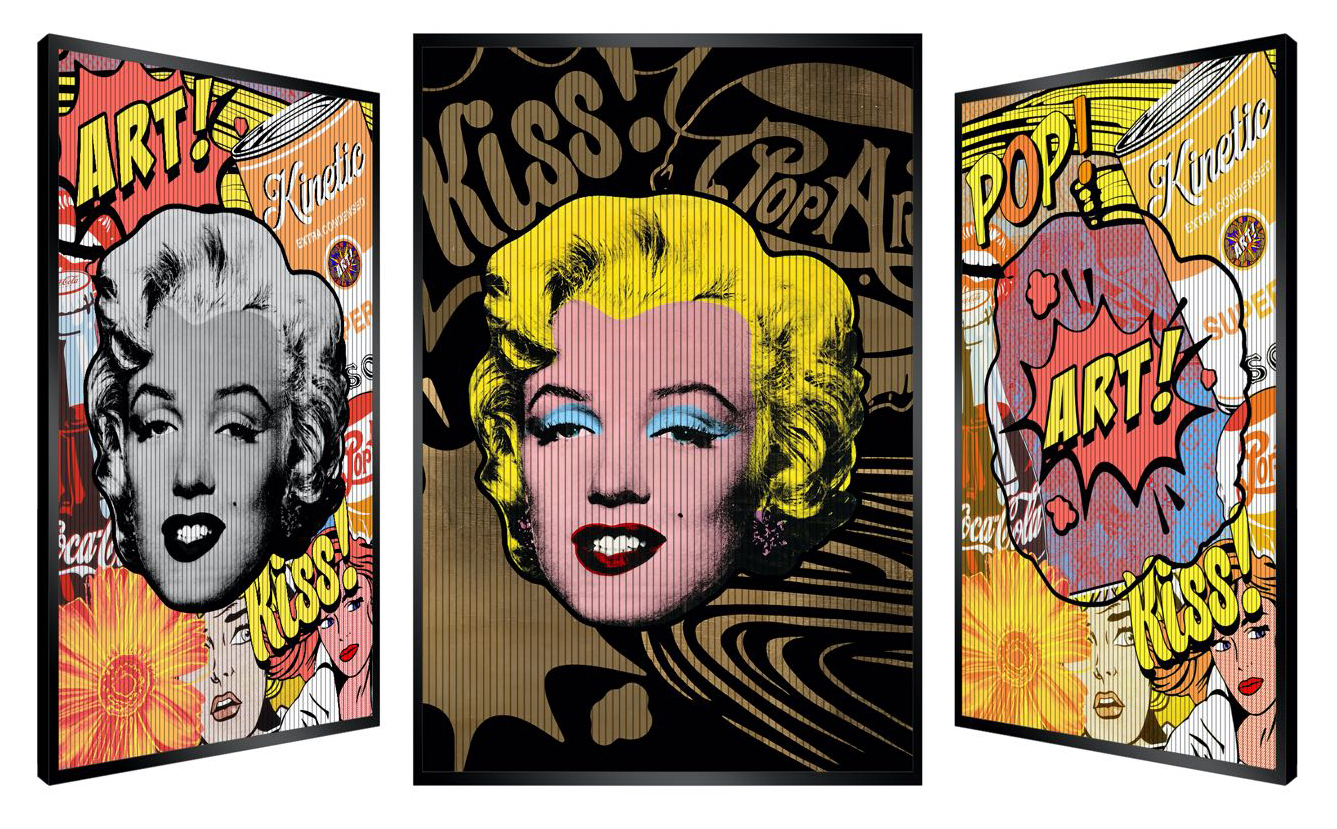 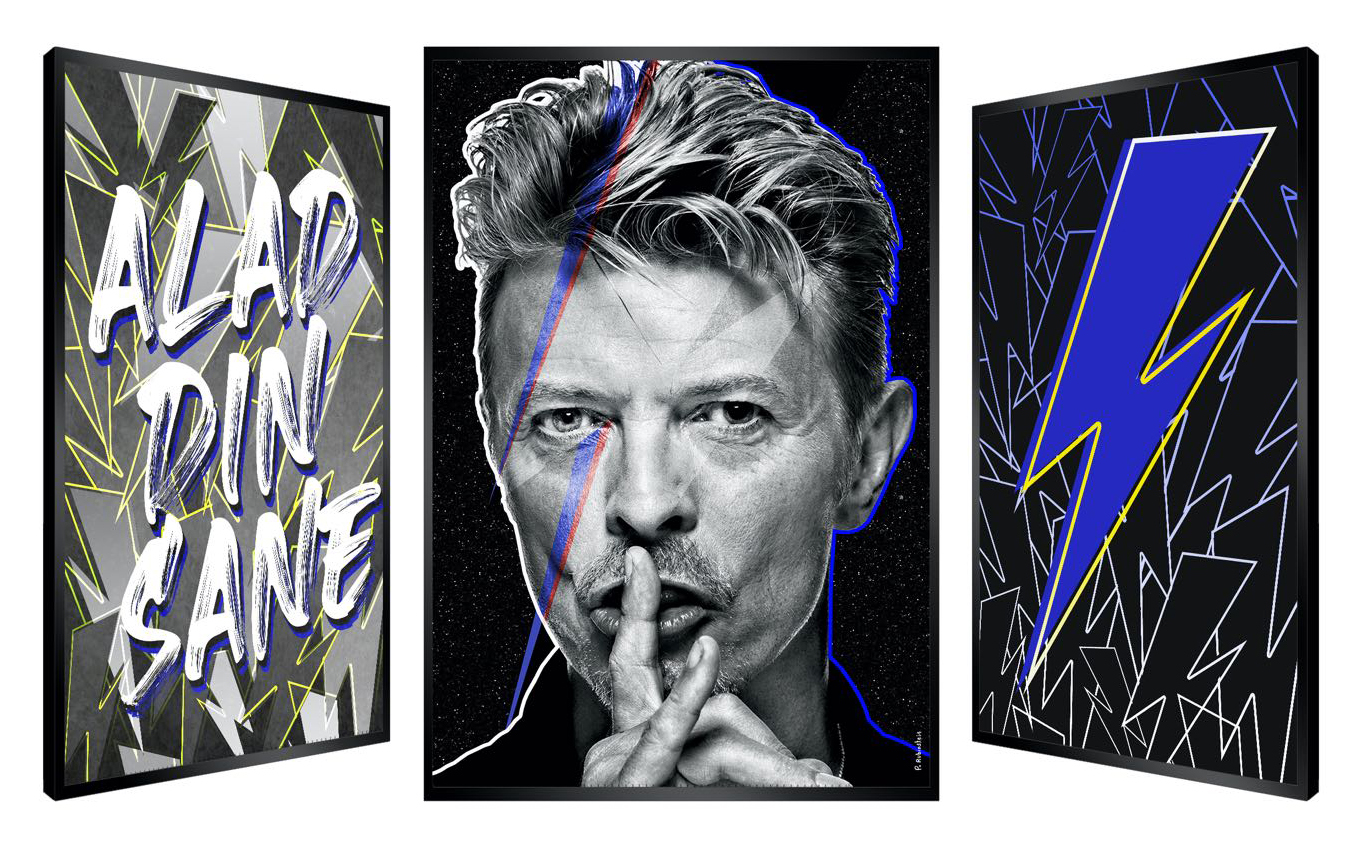