Julian Stanczak was a Polish-born American painter best known for his contribution to the Op Art movement. Using vibratory lines and complimentary color schemes, he created sophisticated optical effects. His precise geometric elements are blurred by layers of transparent color.

After World War II, Stanczak traveled to London, before emigrating to Cleveland, OH in 1950. He received his BFA from the Cleveland Art Institute and his MFA from the Yale University School of Art in 1956. Later, the artist taught painting at the Art Academy of Cincinnati between 1957–1964, and at the Cleveland Institute of Art from 1964–1995. His students included artists April Gornik and Dana Schutz.

The artist died on March 25, 2017. His works are in the collections of the Art Institute of Chicago, The Museum of Modern Art in New York, the Carnegie Museum of Art in Pittsburgh, the National Gallery of Art in Washington, D.C., and the Museum of Fine Arts in Boston. 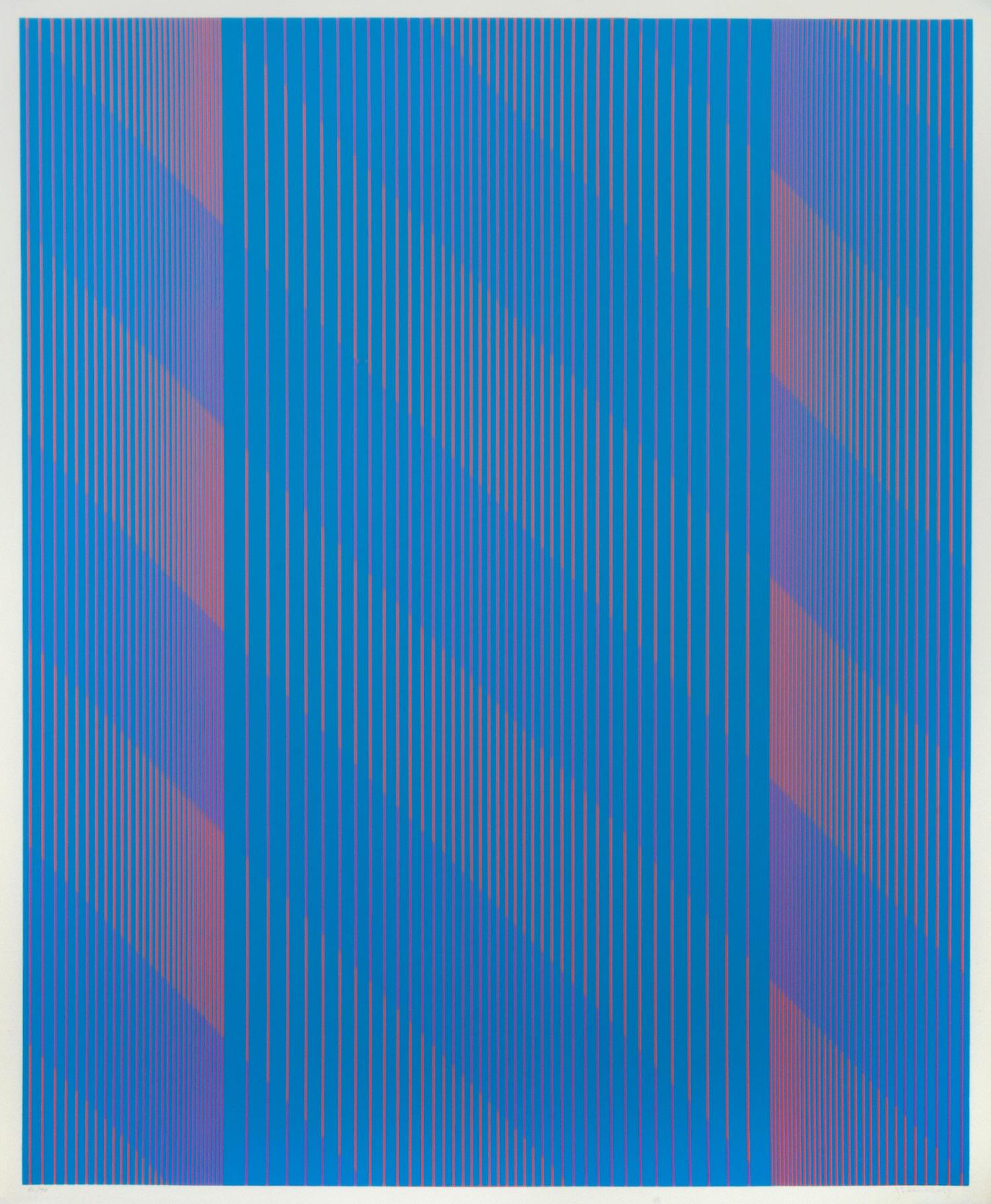 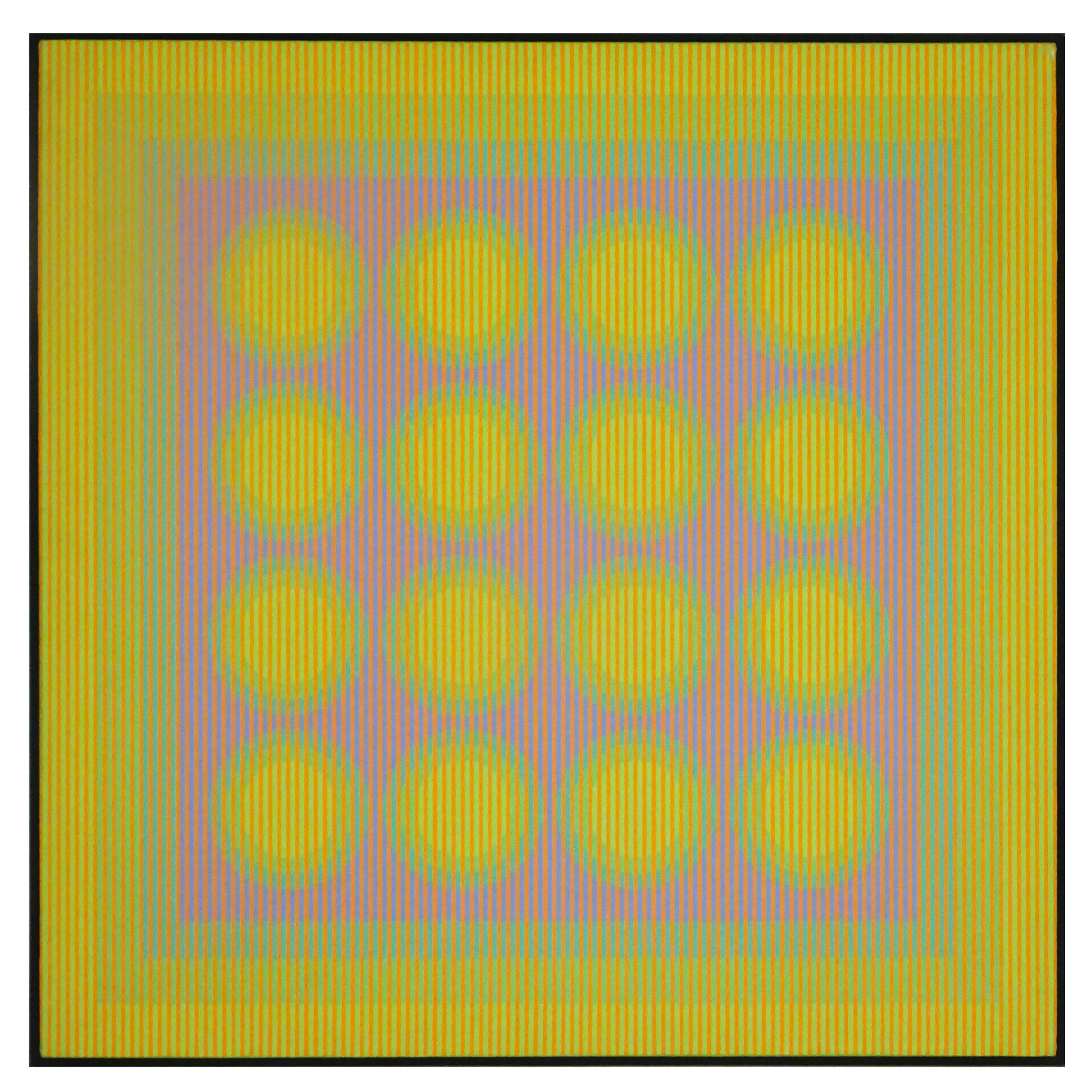 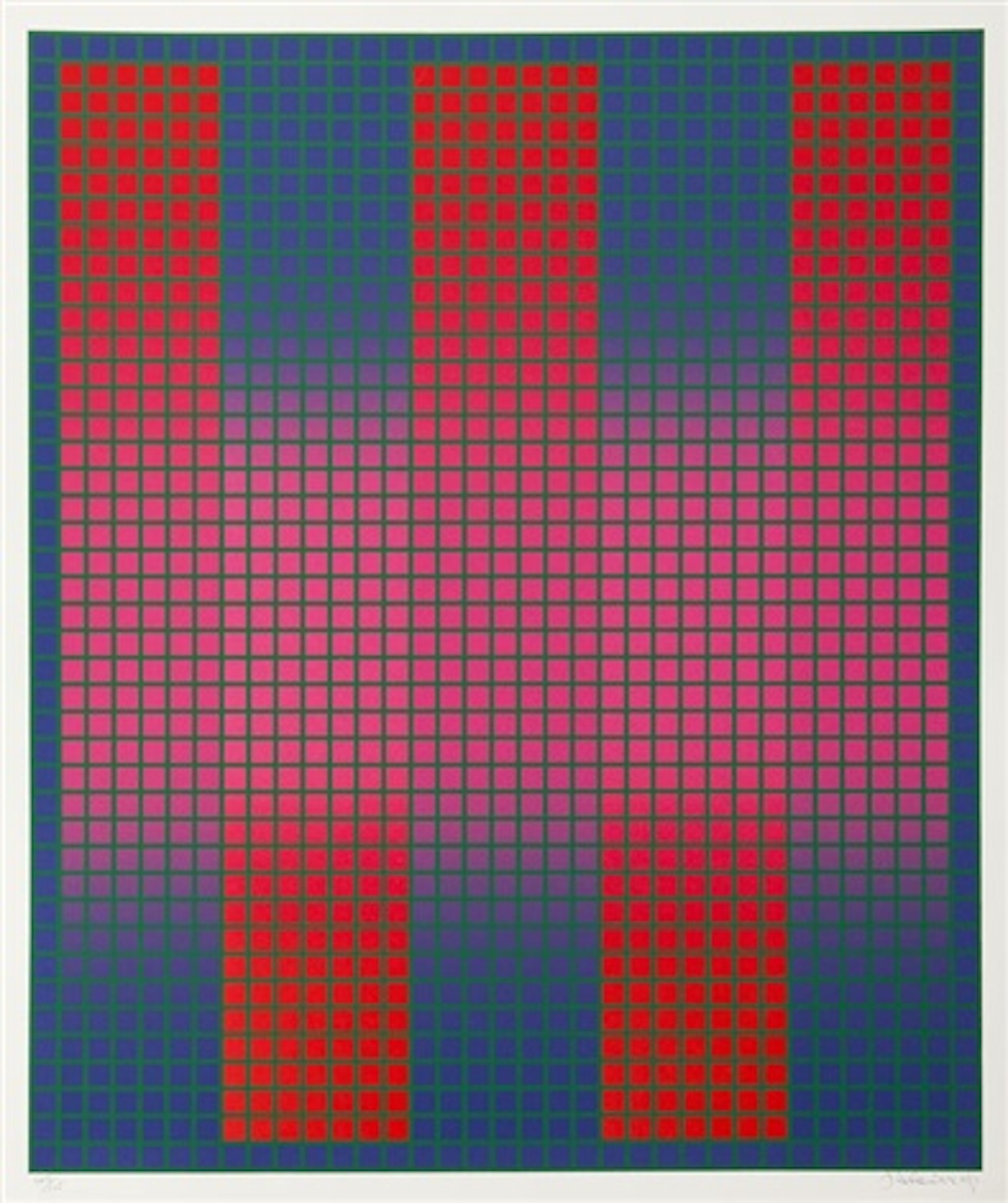 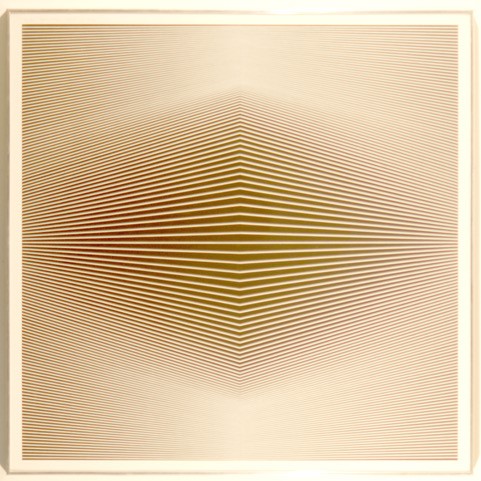 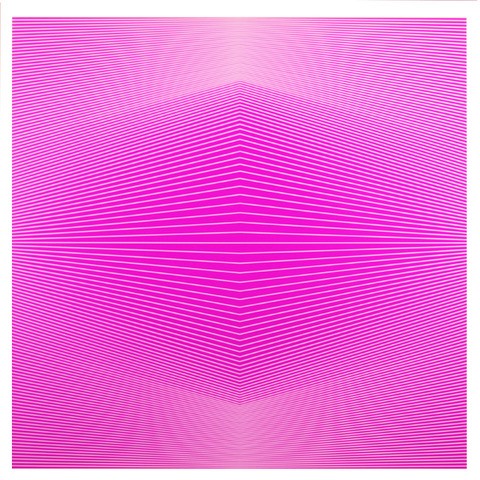 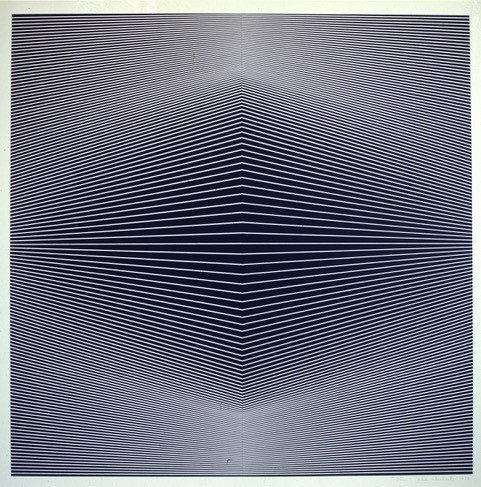 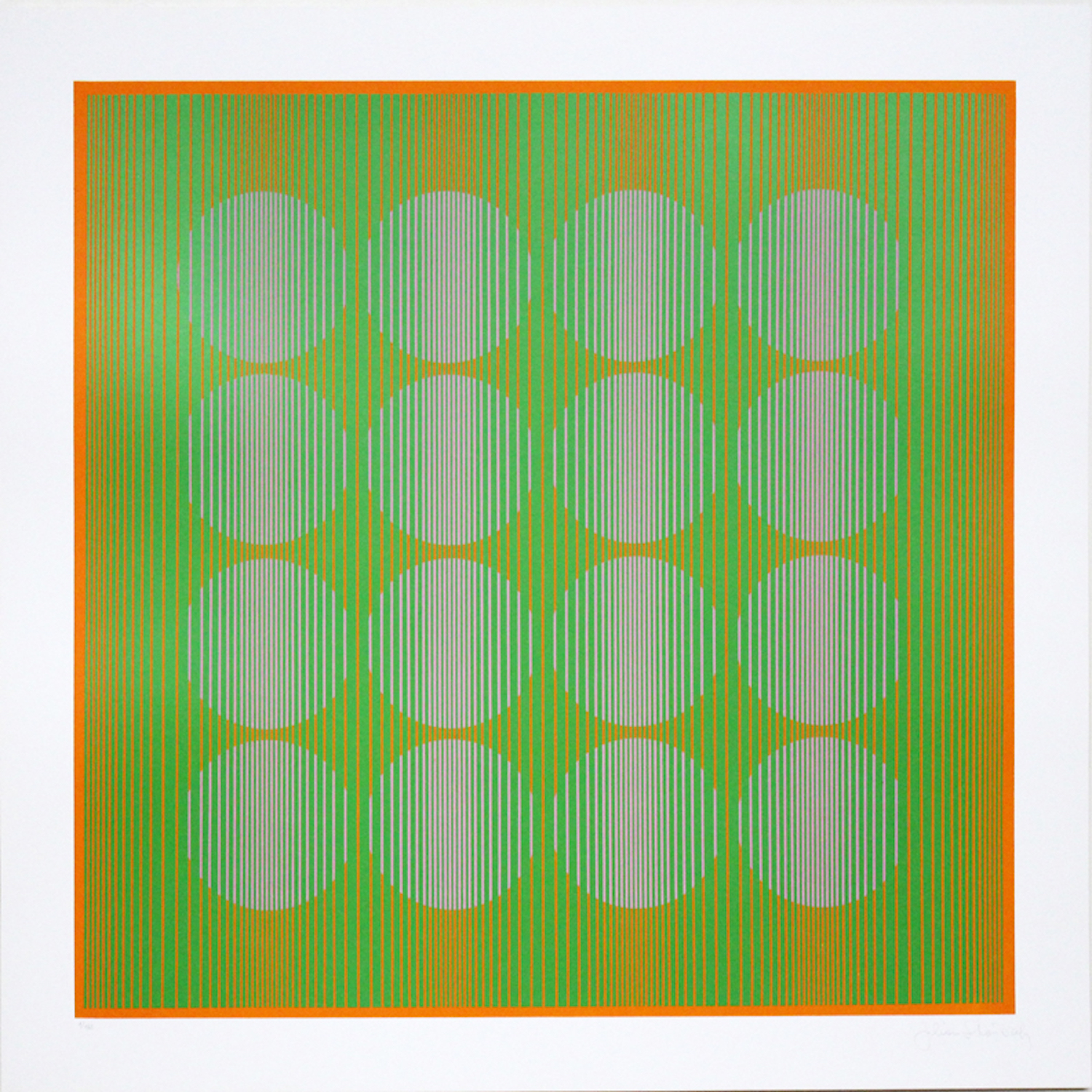 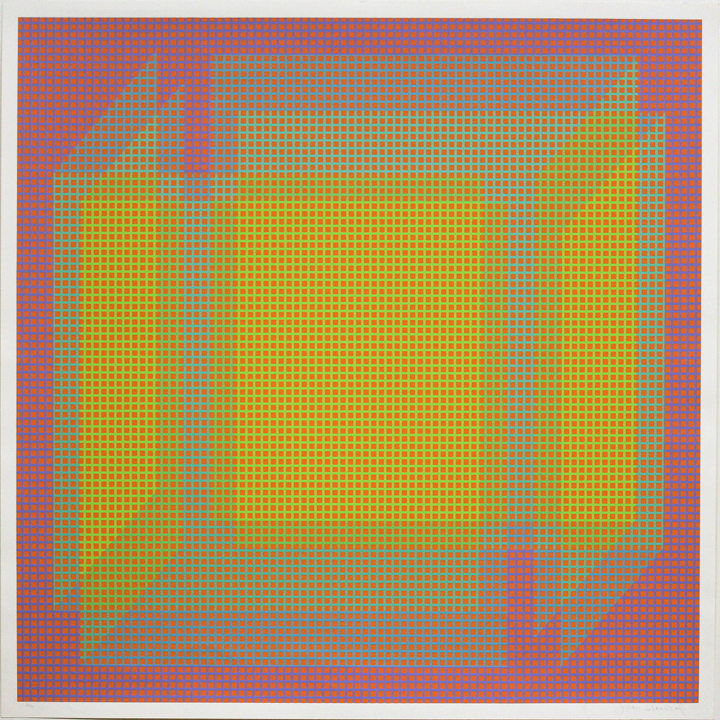 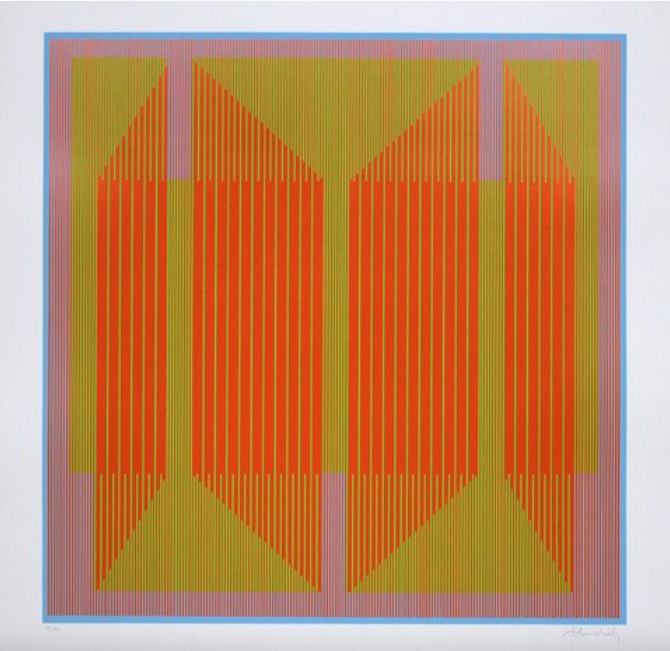 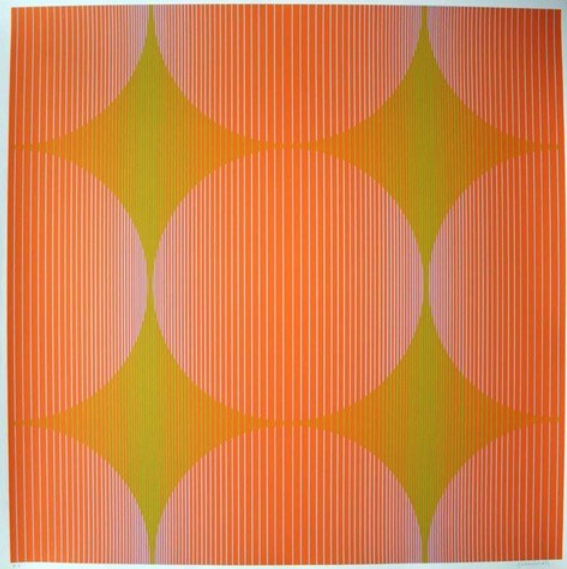