Peter Hoffer, born 1965 in Brantford, ON, holds an MFA from Concordia University and degrees from the University of Guelph and OCAD University. He has lived and worked in Toronto, New York City, Paris, Montreal and Berlin.

Hoffer is known for his textural landscape paintings that employ a variety of new mediums and techniques. Trained in both sculpture and painting, Hoffer’s attention to materiality is always evident in his work. He paints directly on wood panel and often leaves part of the surface visible. Hoffer finishes each painting with a clear resin. In a single painting, Hoffer mixes a variety of styles including realism and abstraction. In contrast to his carefully rendered trees, Hoffer’s skies and backgrounds are spontaneous and painterly.

Hoffer has exhibited widely at art fairs in Basel, Toronto, New York, Stockholm, London, Milan, Amsterdam and Hong Kong. His paintings are held in many private, corporate and public collections including the Musée des Beaux Arts, the Musée du Quèbec and the Kitchener-Waterloo Art Gallery. 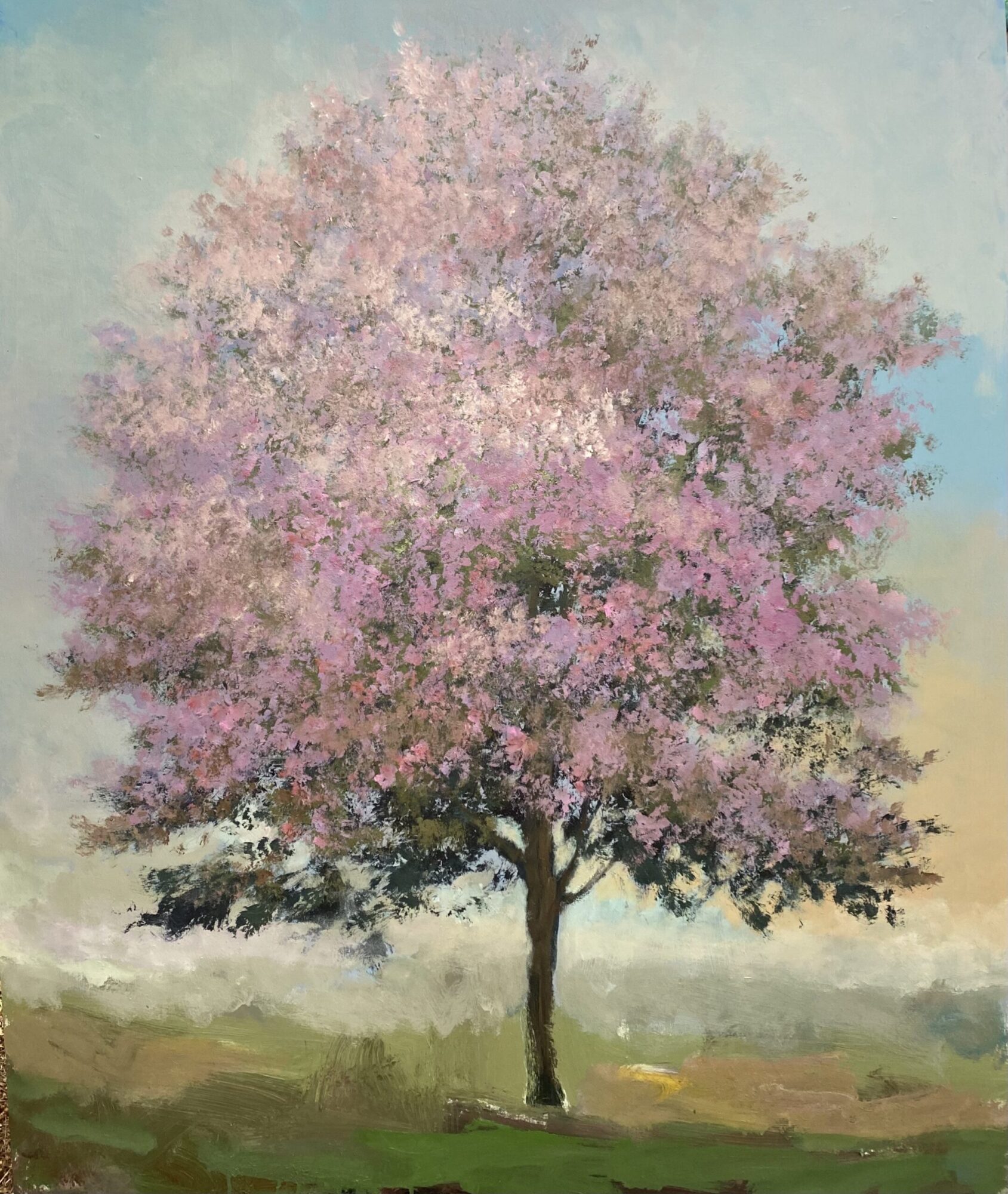 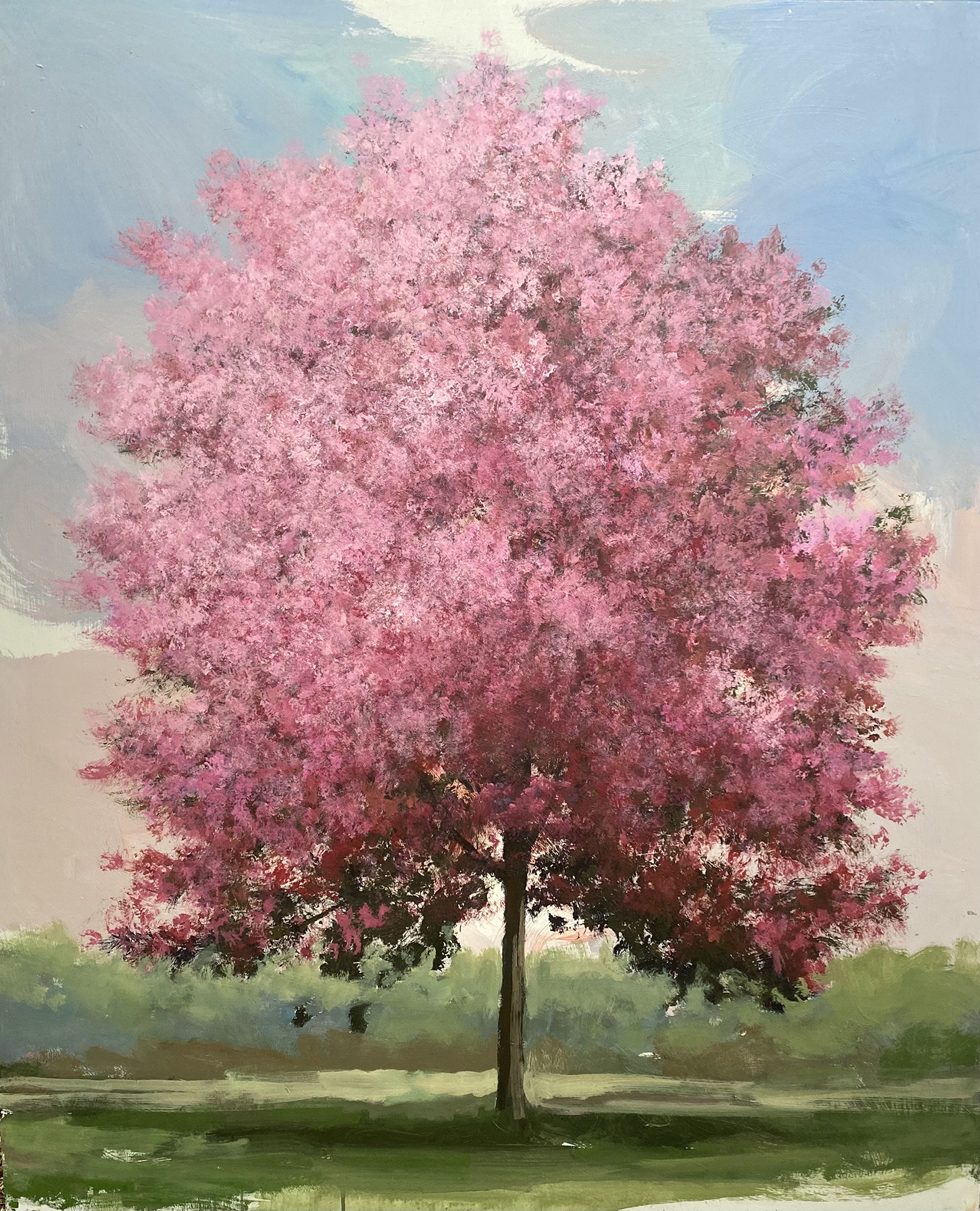 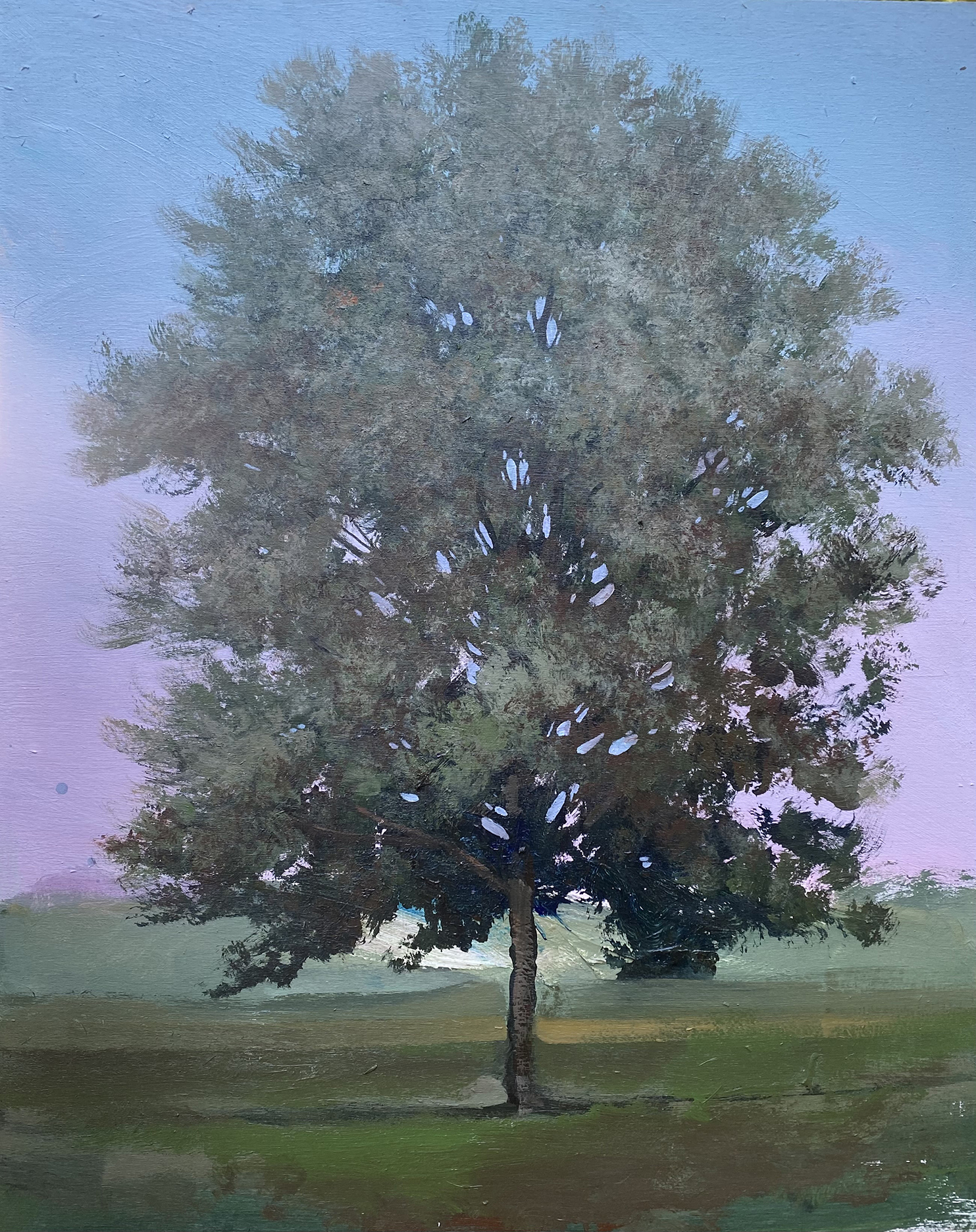 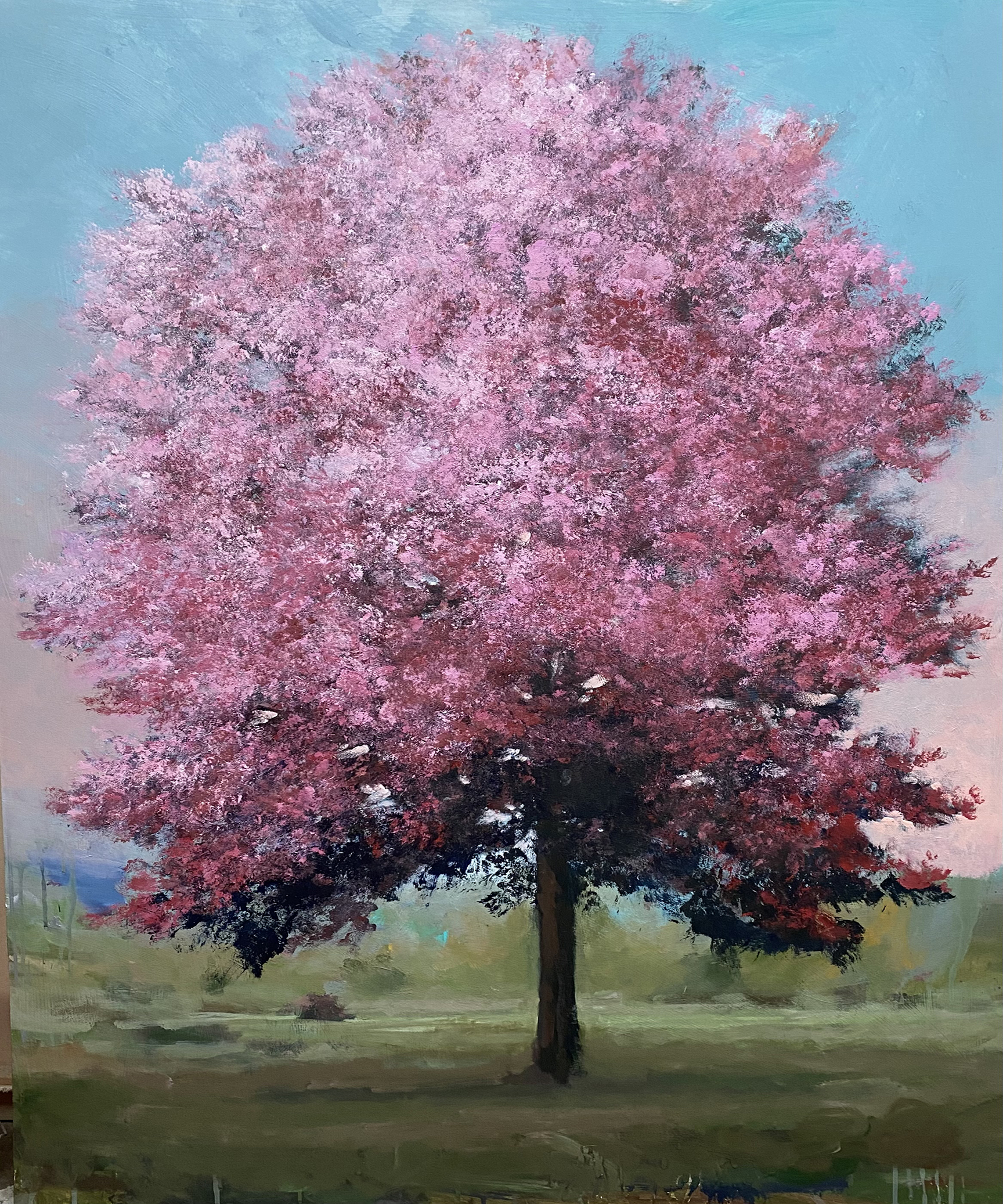