Norm was a 2015-16 resident at the Sharpe Walentas Studio Program, New York, NY and has previously taken part in the Triangle Artist Workshop in New York and the Vermont Studio Center in Johnson, VT. His work is part of numerous collections including The Jewish Museum, New York, NY and the West Collection, Oaks, PA. He is a founding member of Tiger Strikes Asteroid New York. 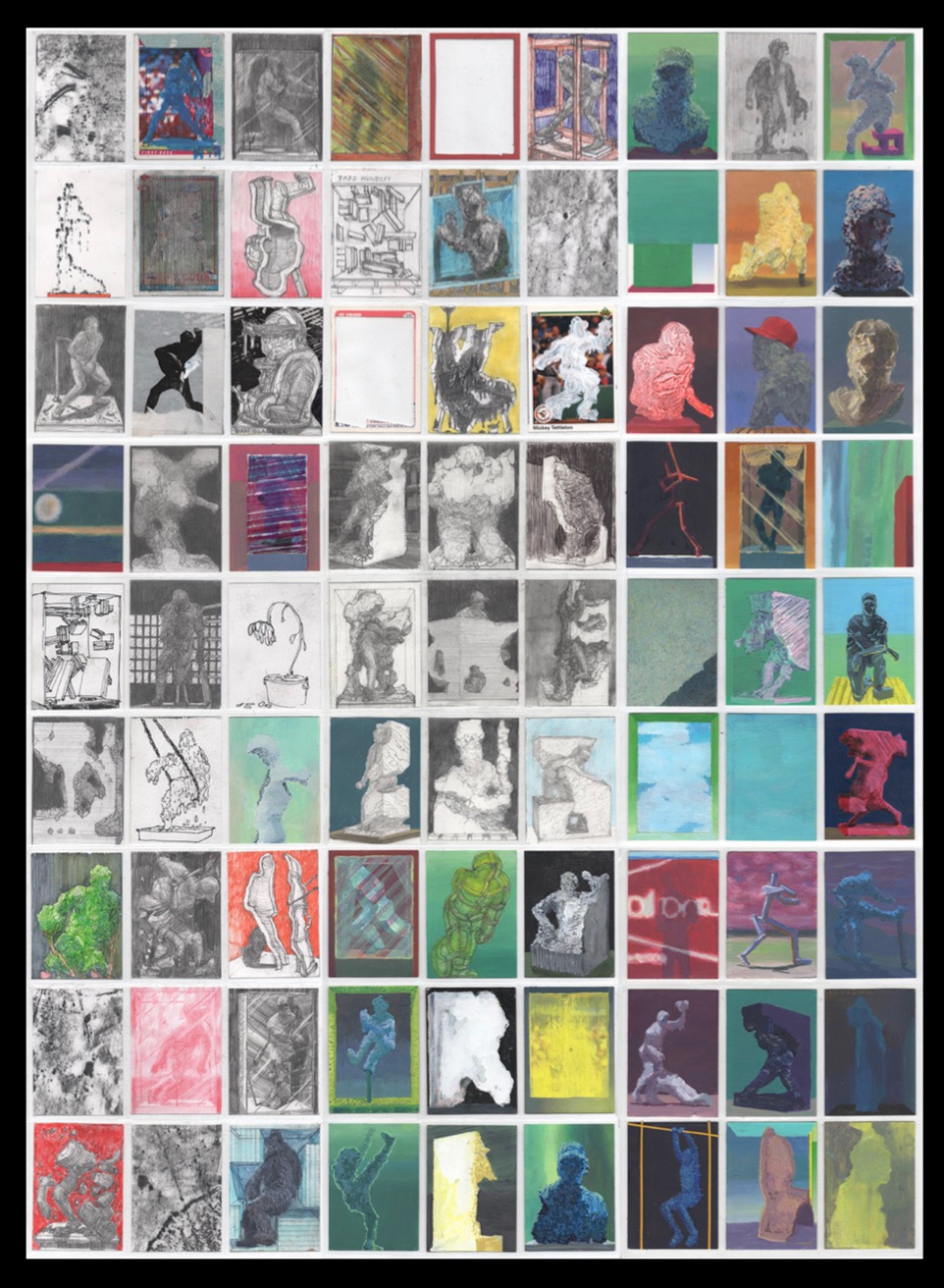