Mr. Brainwash, the pseudonym for Thierry Guetta (French, b.1966), is a Pop artist and videographer whose graffiti and Contemporary pieces are highly valued by art collectors. Mr. Brainwash was born in Garges-lès-Gonesse, Paris, France, but relocated to Los Angeles with his father and several siblings when he was 15, after his mother passed away. The artist attended Fairfax High school for about a year, but later dropped out and began to organize events around Hollywood.

Mr. Brainwash later delved into business and sold vintage clothes in Los Angeles, New York, and Miami, making substantial money in the process. His interest in graffiti was spurred by a visit to France in 1999, where he learned that his cousin was the infamous street artist Space Invader. Having developed a knack for filming, Mr. Brainwash started to record the nightly escapades of Invader and other street artists, such as Shepard Fairey, whose OBEY posters appear in many cities across the globe, and the mysterious Zevs. At that time, there were no plans to release the videos documenting the graffiti artists at work.

In 2009, Mr. Brainwash met with Banksy and assisted him in launching his Los Angeles show Barely Legal, which was attended by notable celebrities and art collectors. The two artists afterwards decided to make a documentary detailing life in the secretive graffiti art scene. The documentary would include shots of Invader taken by Banksy and Mr. Brainwash himself. The result was the Oscar-nominated documentary Exit through the Gift Shop, which debuted at the 2010 Sundance Film Festival. The film depicts the meteoric rise of Mr. Brainwash in the street art scene, with some of his works, such as the portrait of Jim Morrison, selling for US$100,000, and his Charlie Chaplin painting estimated to be worth between $50,000 and 70,000. Following the success of the film, Mr. Brainwash gained massive following with his exhibitions such as the one held at theOpera Gallery, London, selling out within two days. Musicians such as Madonna and the rock band Red Hot Chili Peppers are also fond of the artist; Mr. Brainwash has been hired for several promotional projects. 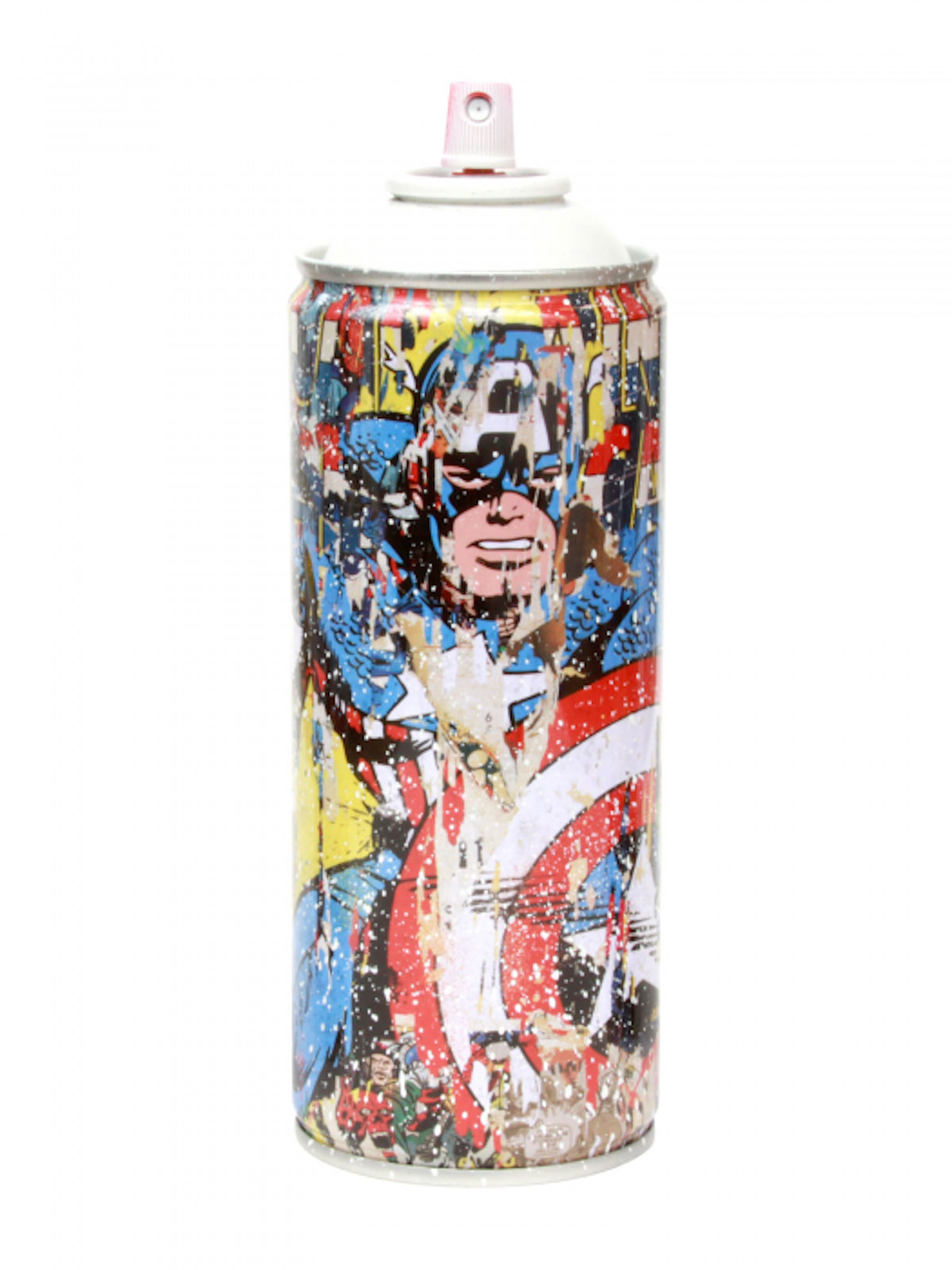 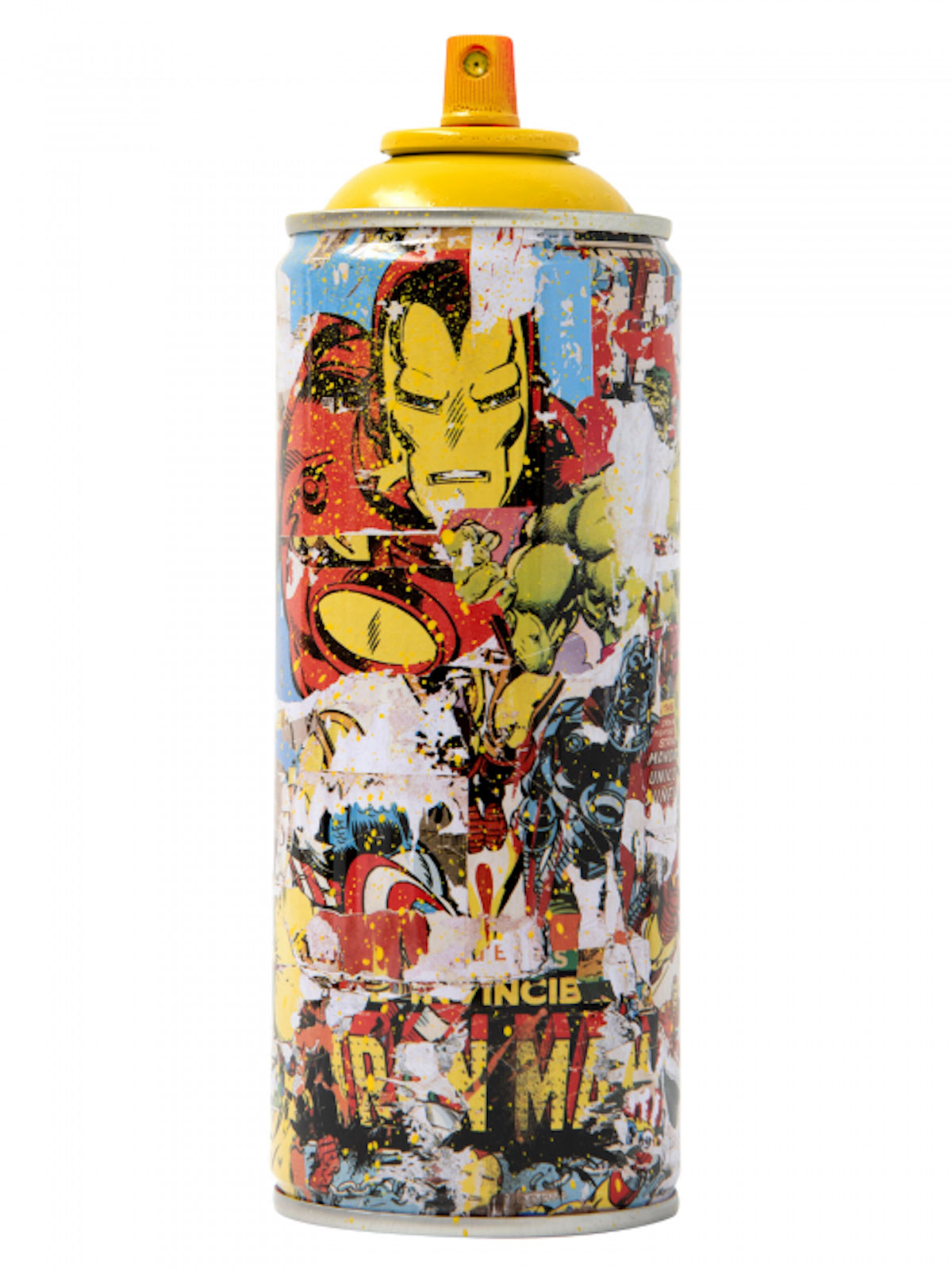 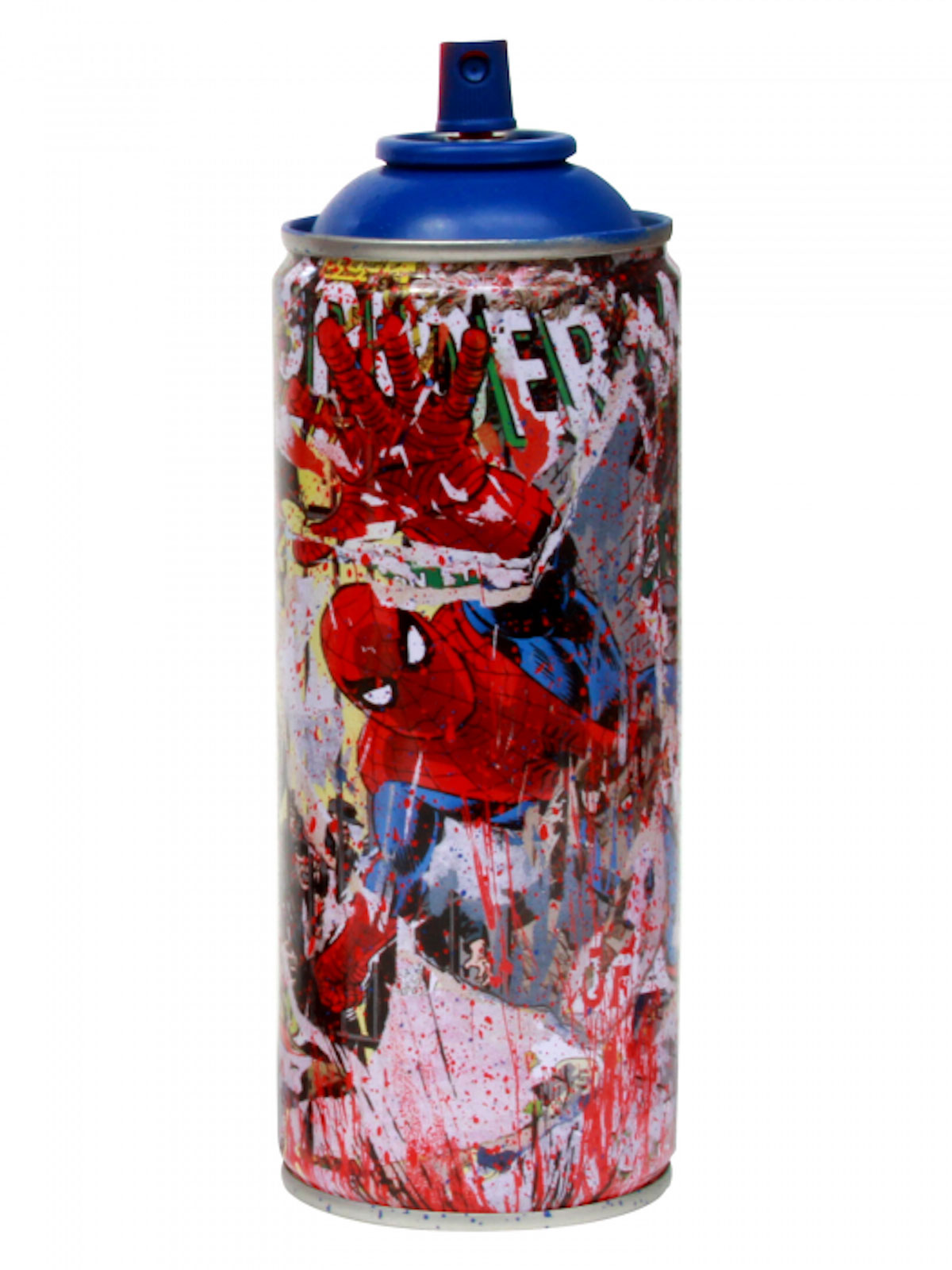 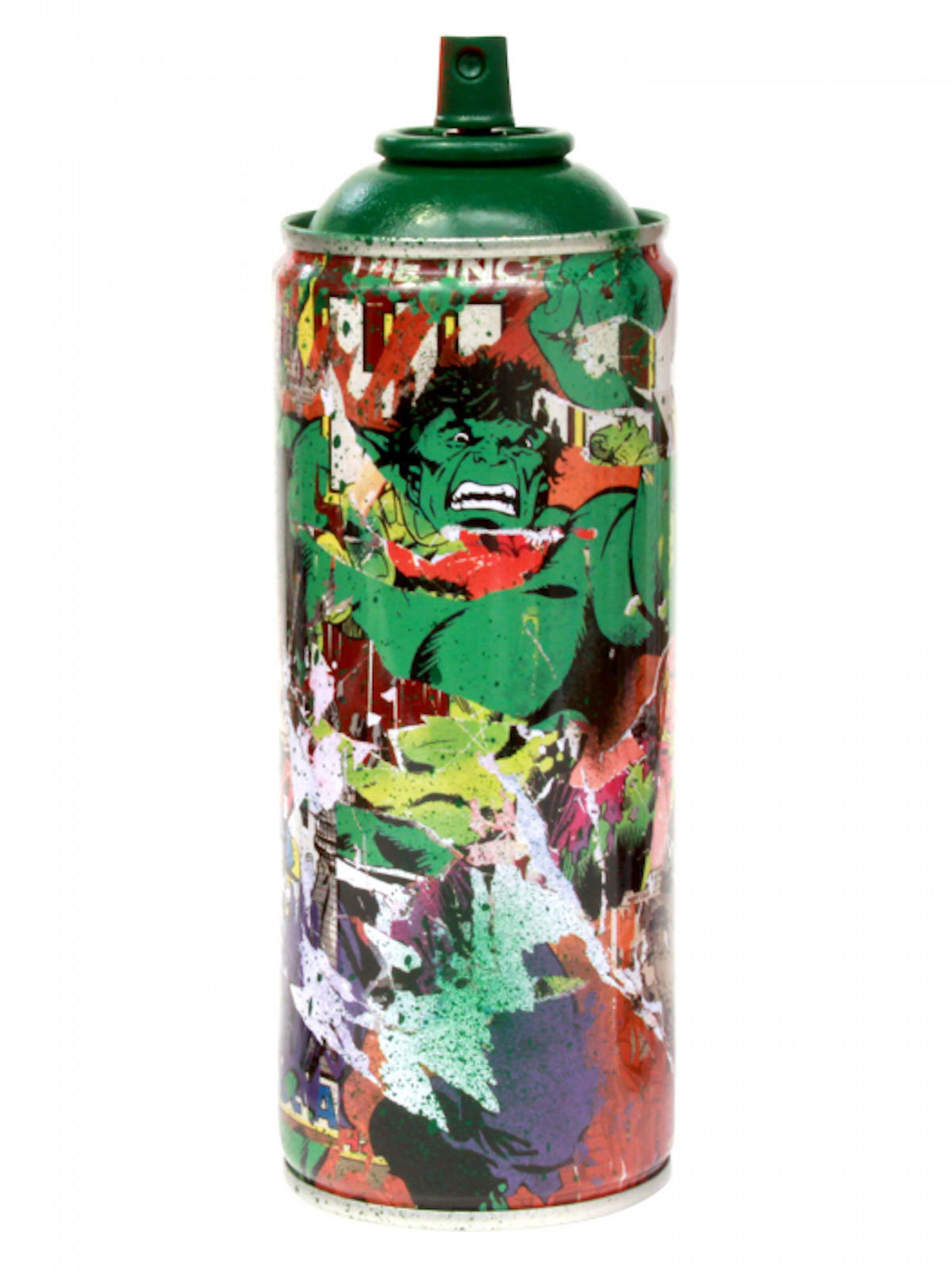 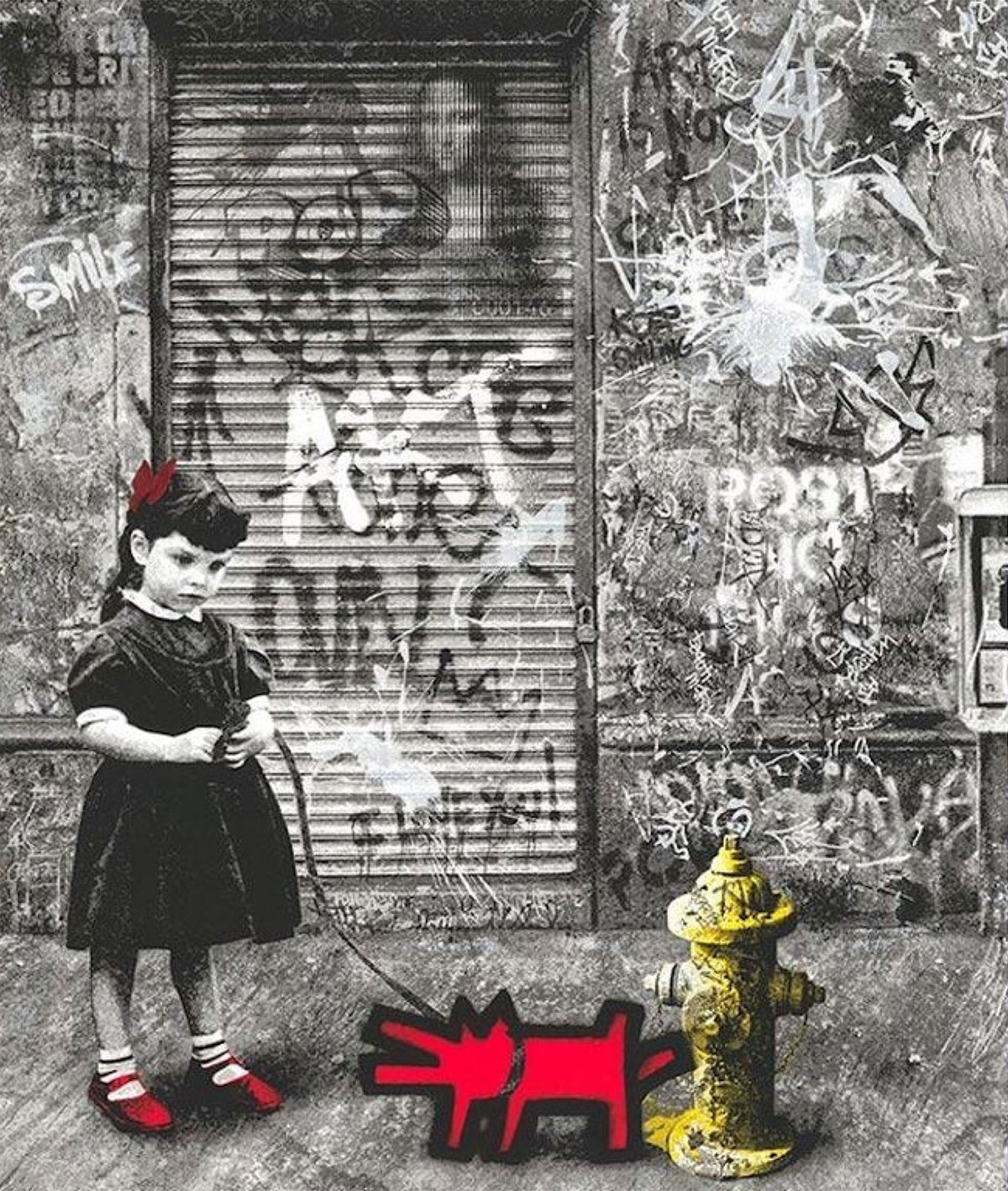 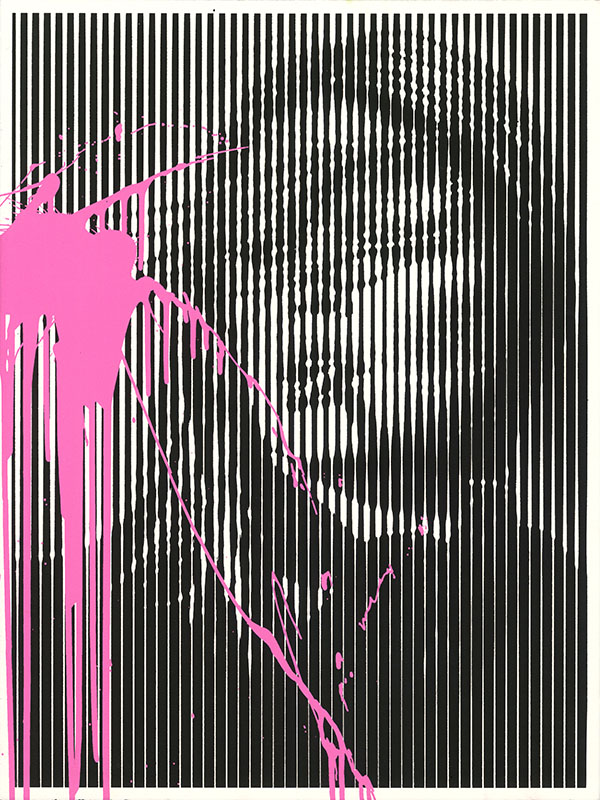 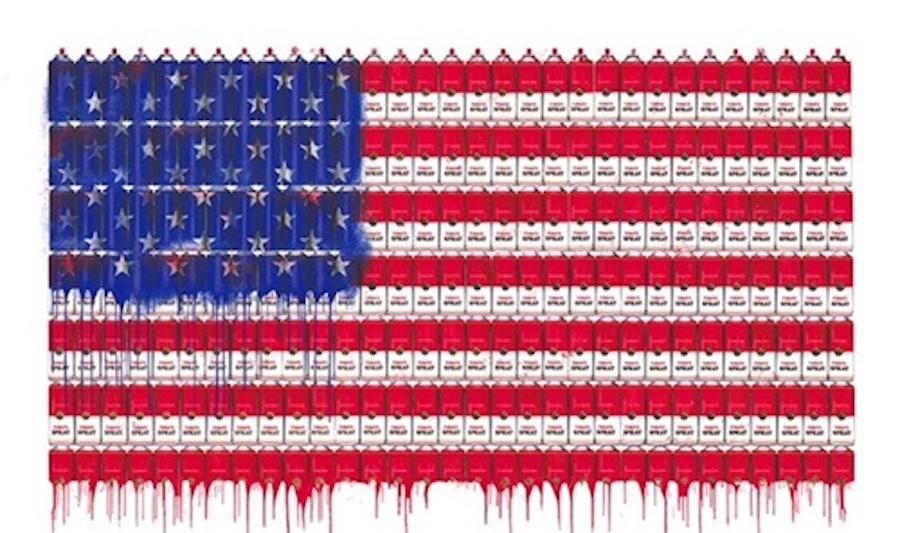