Jin-Woo Prensena is a professional fine art photographer specializing in large-scale limited edition prints. Prensena is well-known for his daring aerial photography; stopping at nothing to capture the most breath-taking beaches and landscapes around the world. He has produced work soaring 7,500 feet above downtown Los Angeles, flying over the remote riverbeds of the Icelandic highlands, and suspended above the famous Faraglioni rocks of Capri.

Raised in Germany and of South Korean descent, Prensena has been living and working in Los Angeles for the last 20 years. Previously a top Hollywood handler, Jin-Woo began taking pictures while on location around the world and turned his passion for photography into his occupation. 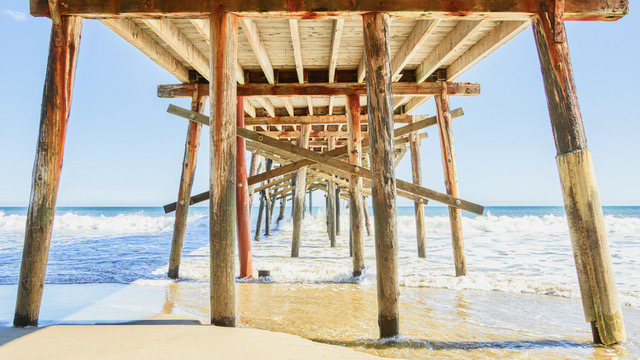 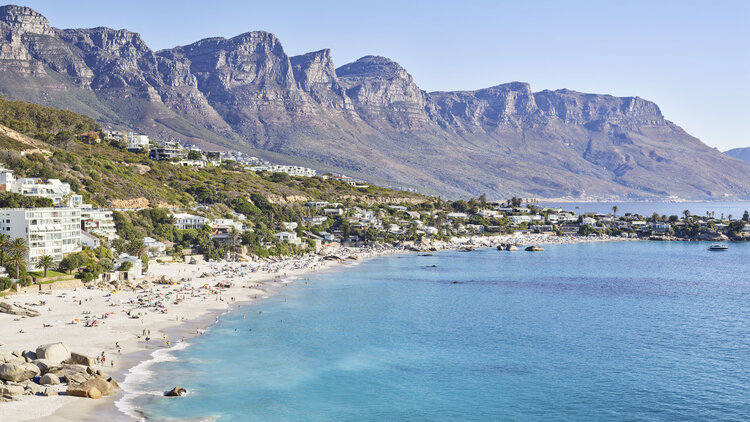 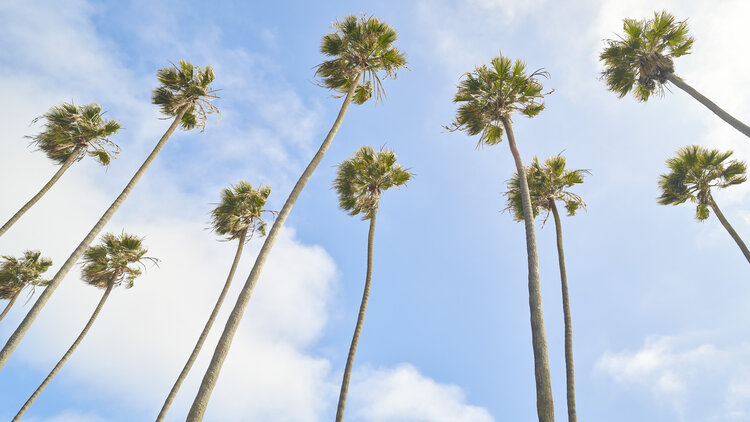 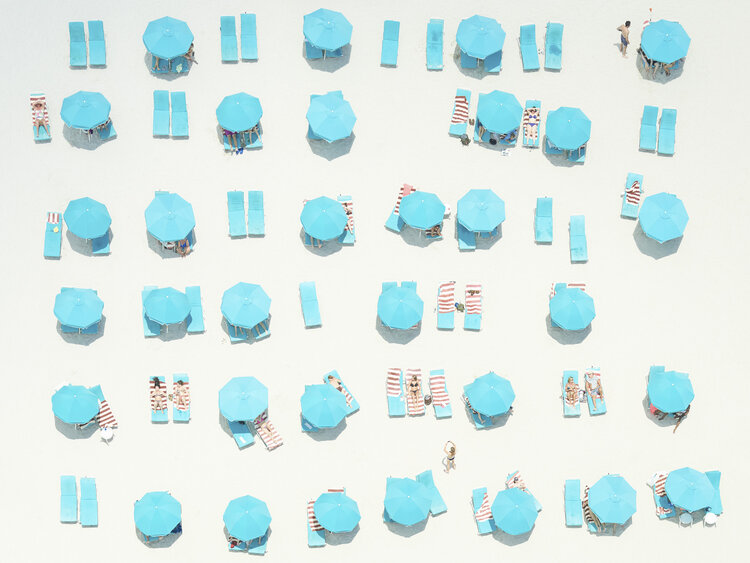 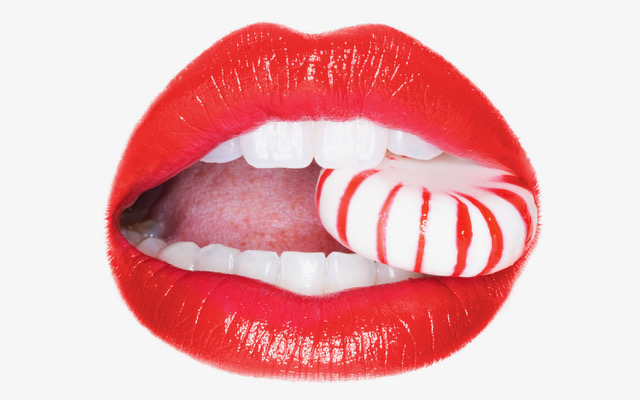 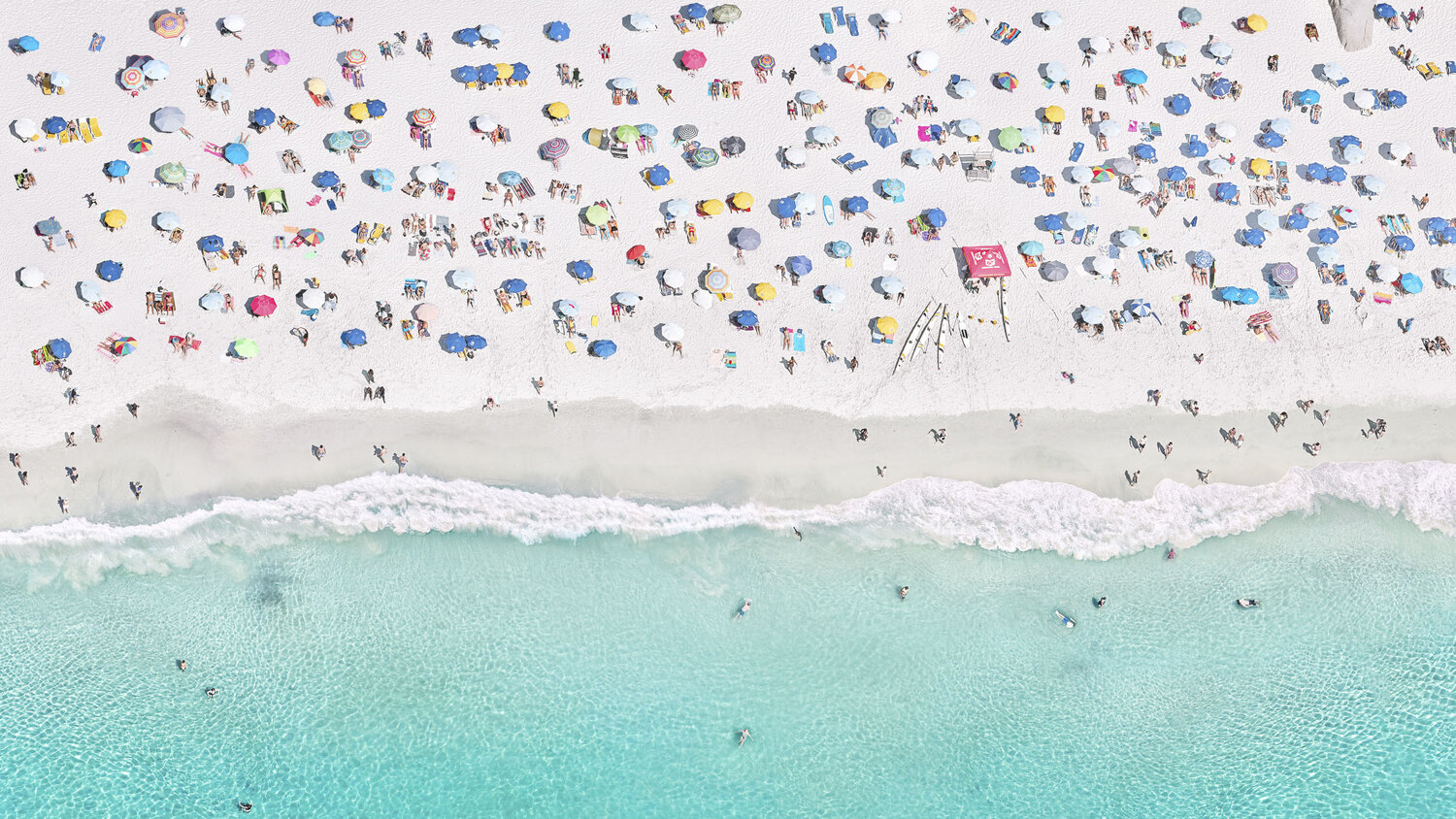 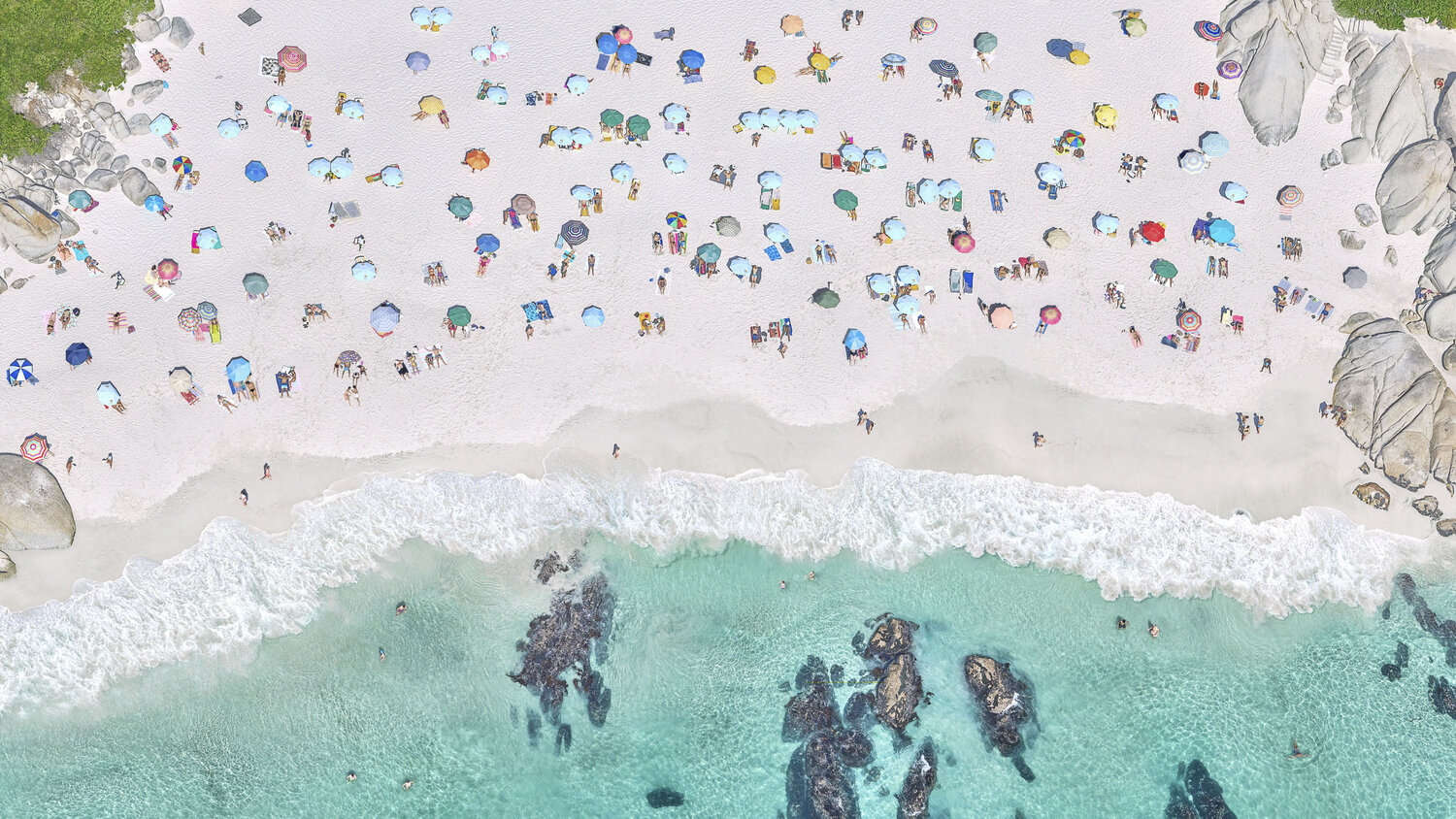 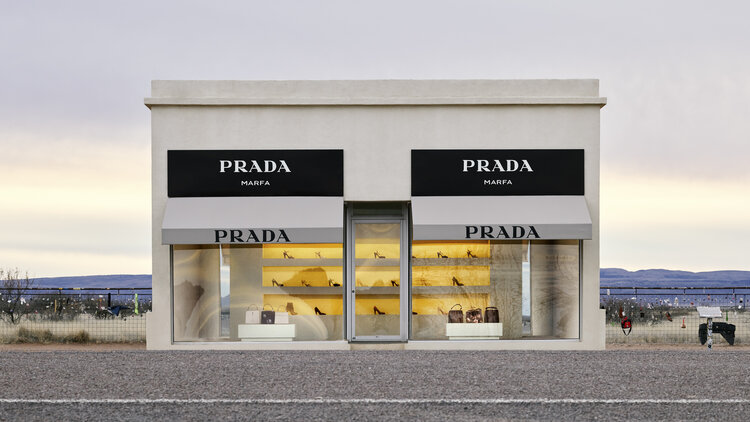 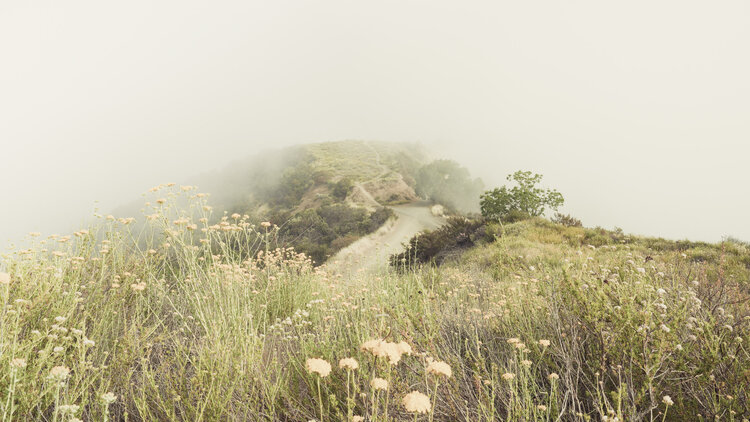