Ian Davenport (British, b.1966) is an abstract painter, Turner Prize nominee, and member of the Young British Artists. Born in Kent, Davenport briefly attended Northwich College of Art and Design. Davenport studied at Goldsmiths College alongside notable peers such as Damien Hirst, Michael Landy, Gary Hume, and Sarah Lucas. He graduated in 1988, and that same year was included in Hirst’s seminal Freeze exhibition—the first gathering of the loose group that would become known as the Young British Artists.
Known for his abstract compositions, he creates his pieces by dripping household gloss paint onto tilted canvases, boards, and aluminum panels, allowing gravity to determine the appearance of the final work. With an emphasis on experimentation, Davenport seeks to prioritize immediacy and spontaneity over theoretical concerns.

The artist held his first solo show in 1990, and was also invited to participate in The British Art Show later that year. He has since gone on to exhibit in numerous galleries and institutions, including Paul Kasmin Gallery in New York, Dundee Contemporary Arts, and Hakgojae Gallery in South Korea, as well as the Tate Britain, in an exhibition titled Days Like These, for which he created a 42-and-a-half-foot-long mural made by dripping lines of paint down a wall using a syringe.

Recently, Davenport has turned his focus to silkscreen printing and etching, and has begun to build up a significant body of graphic work.

Davenport’s paintings are held in prestigious collections around the world, including the Arts Council of Great Britain, the Dallas Museum of Art, the Tate Gallery in London, Weltkunst Collection in Zurich, and Southampton City Art Gallery.

He lives and works in London. 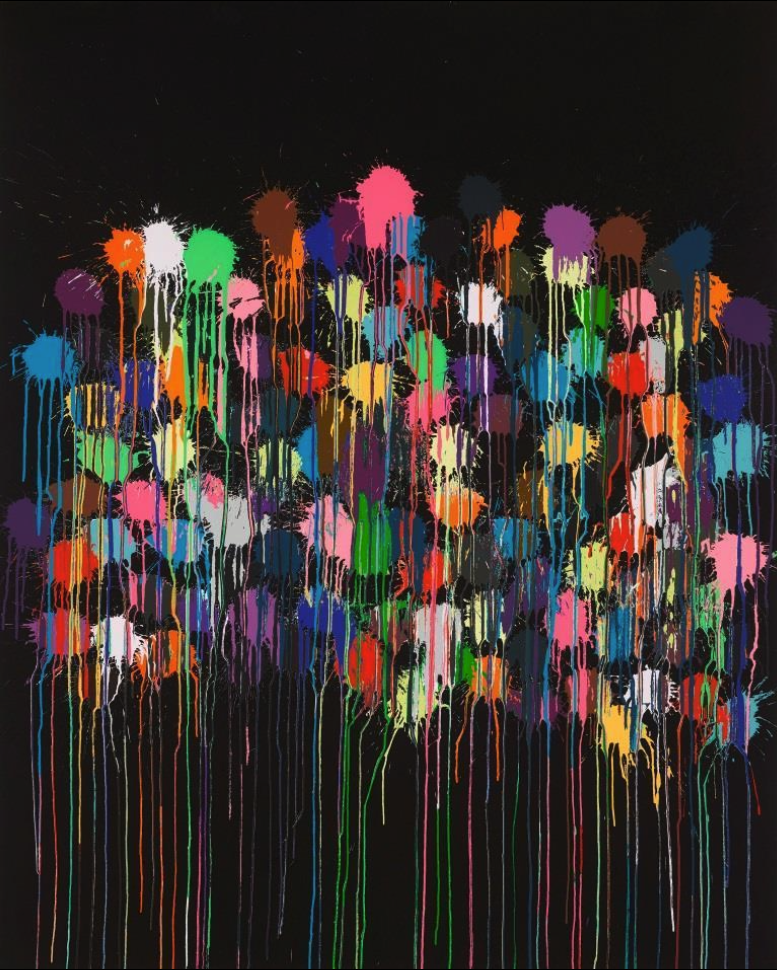 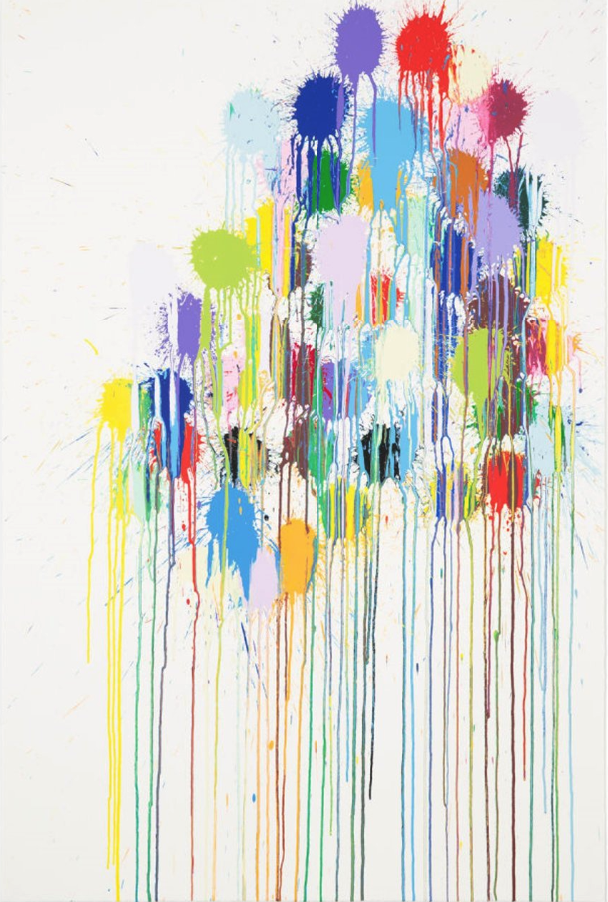 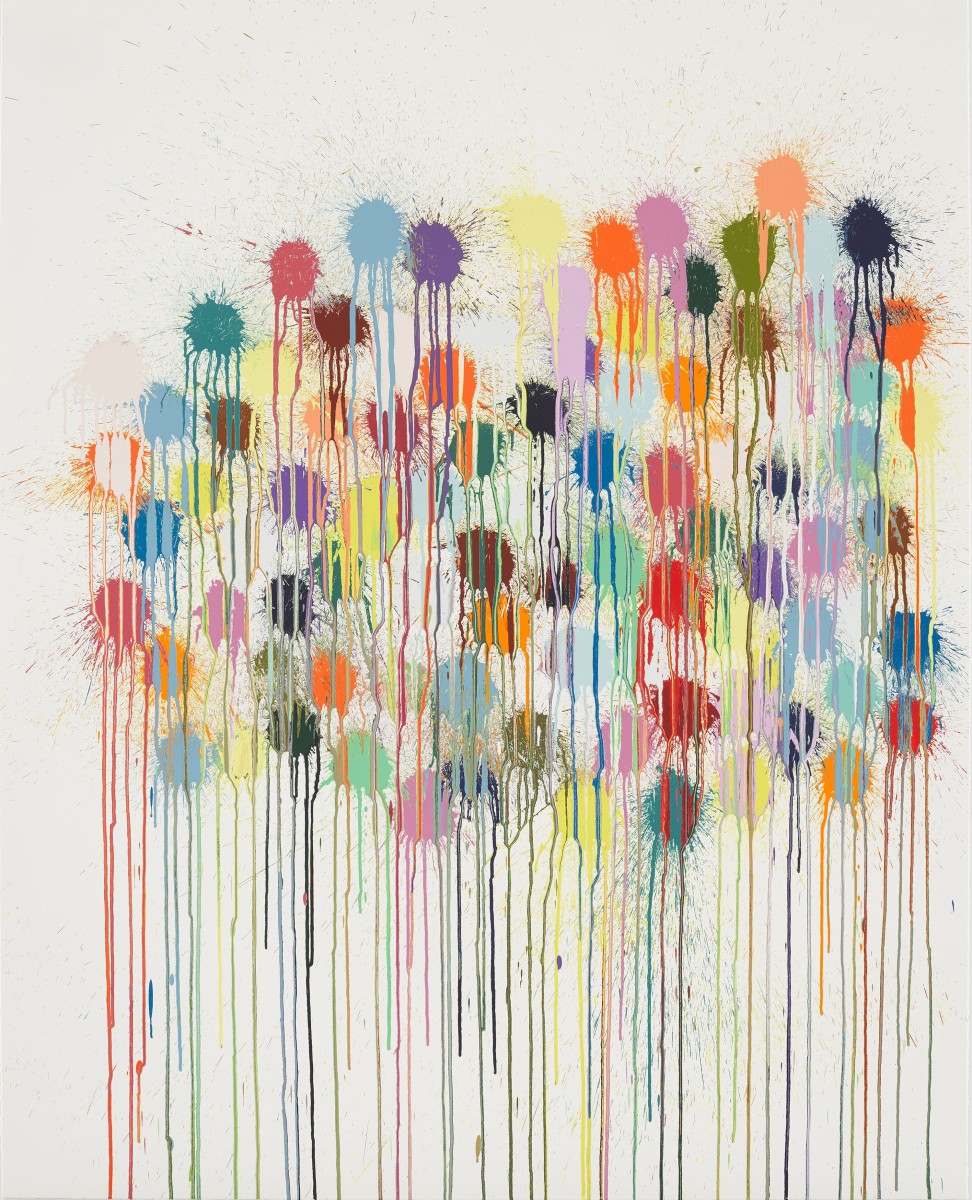 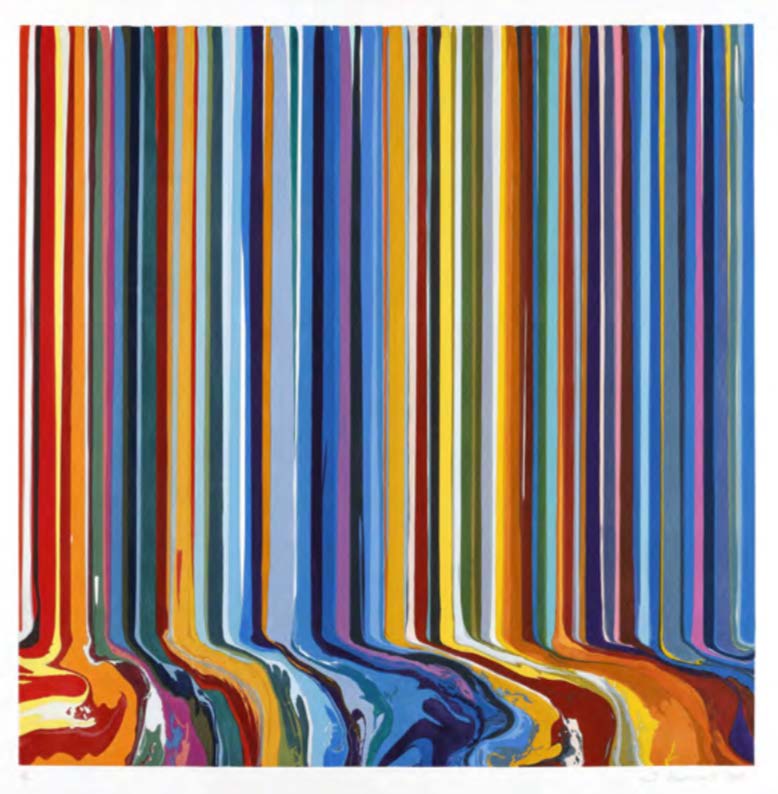 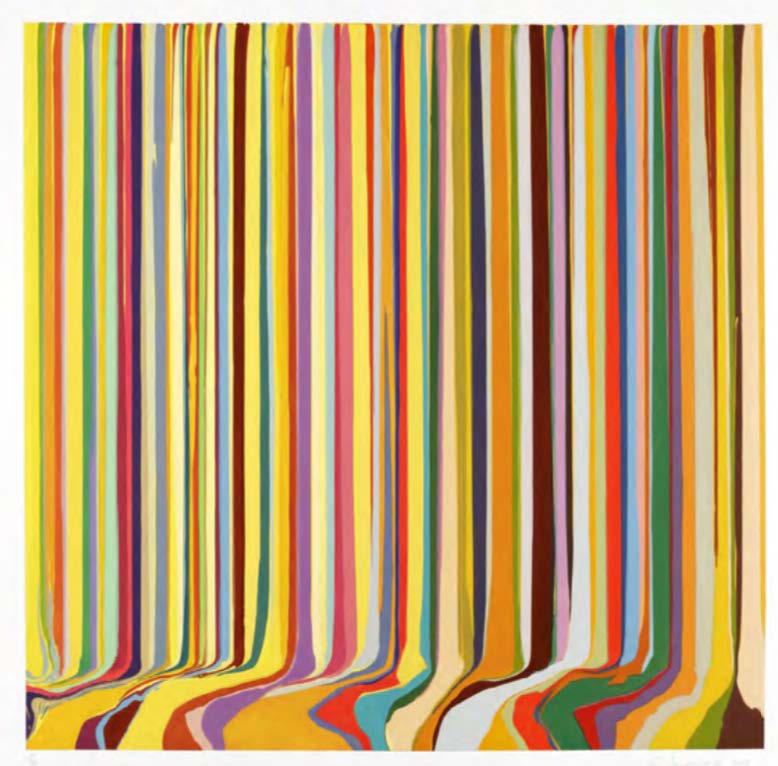 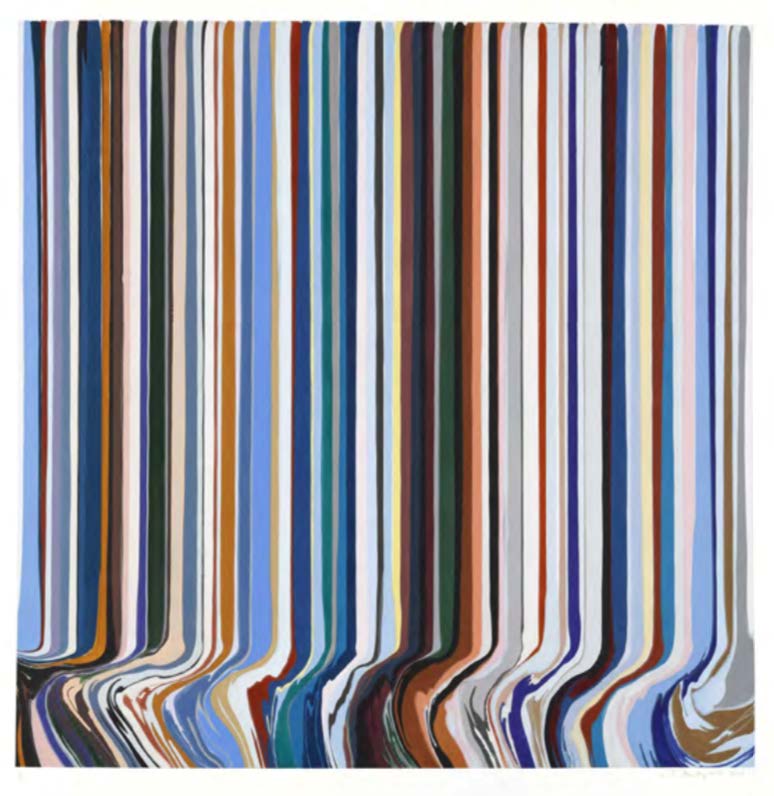 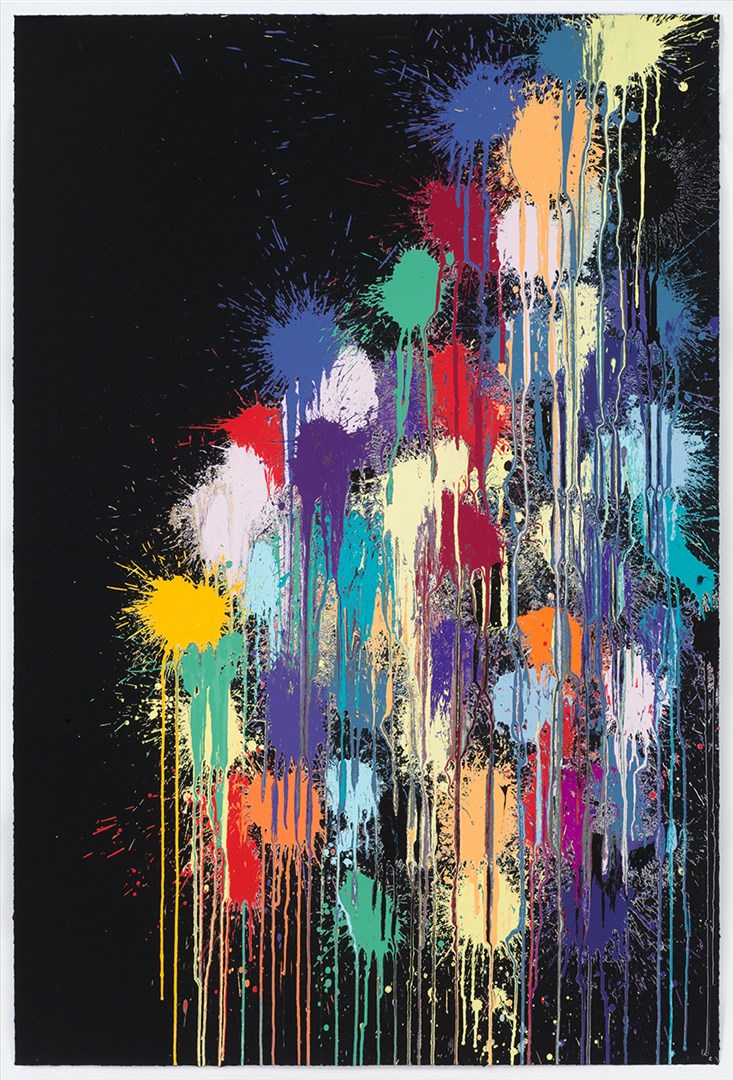 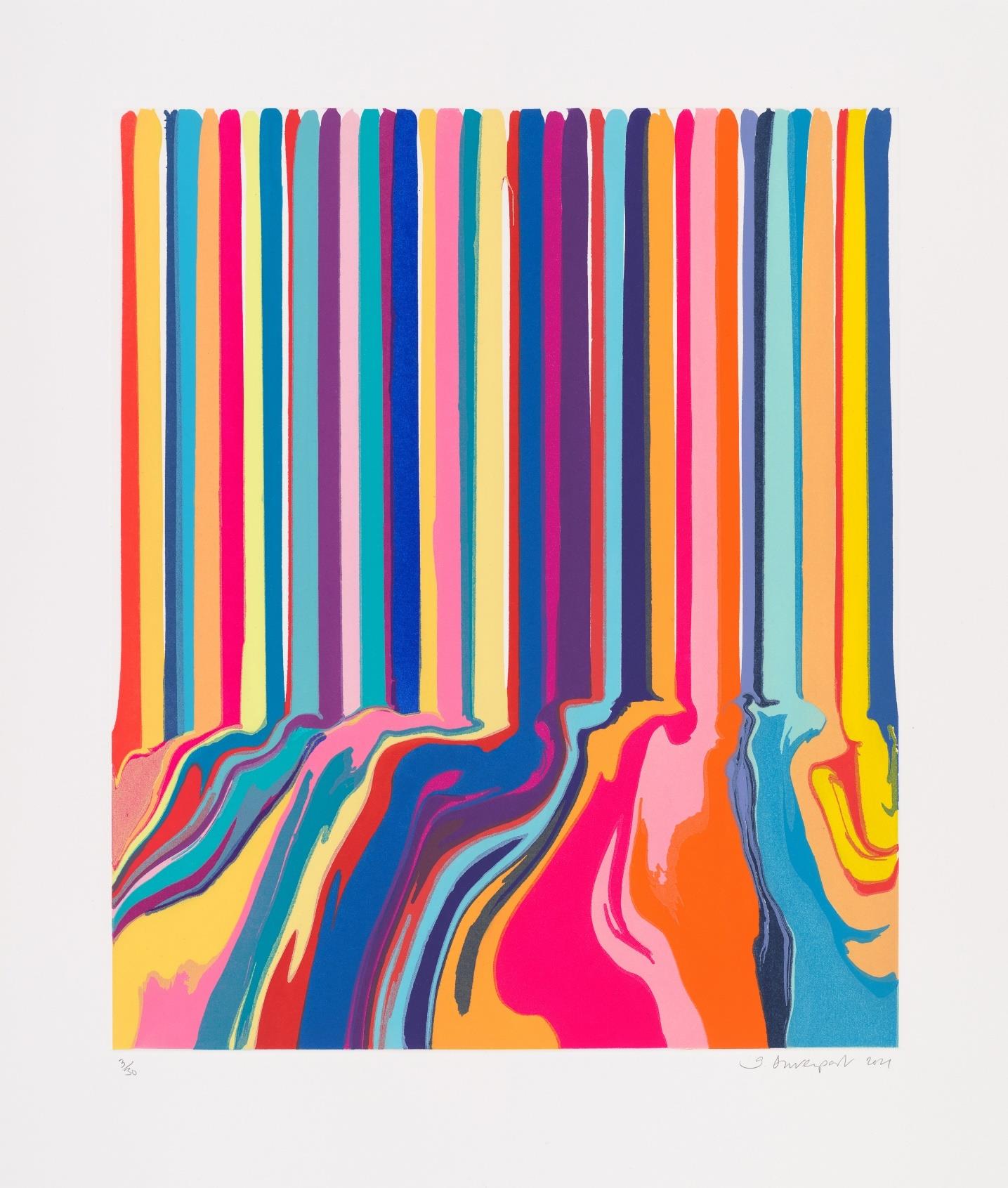 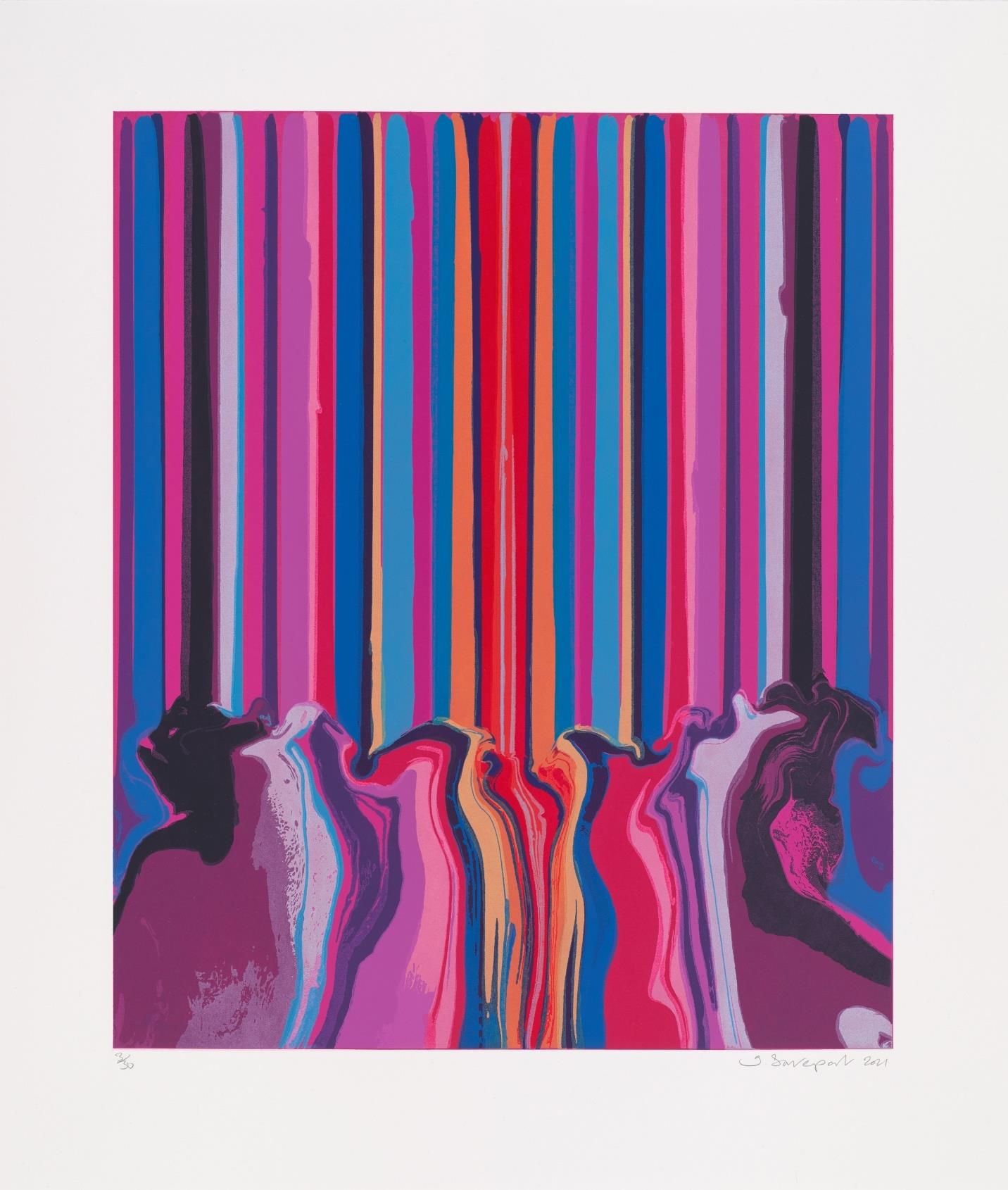 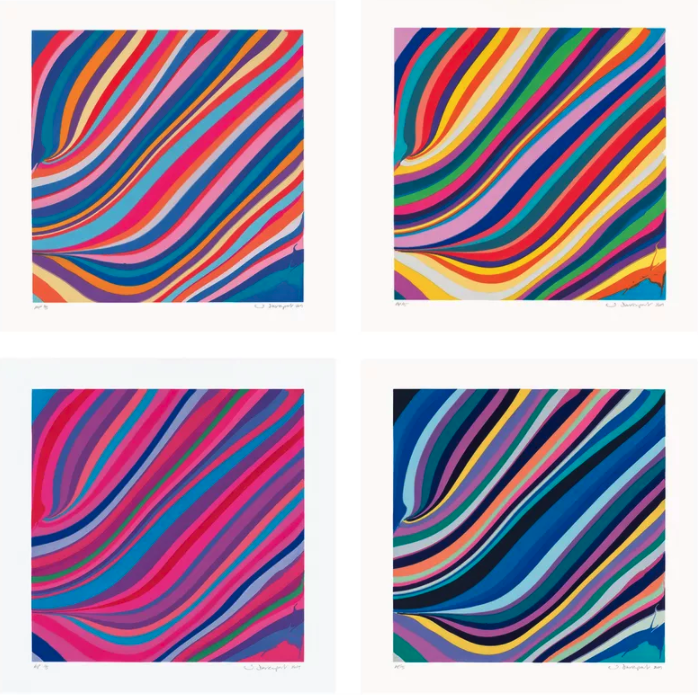 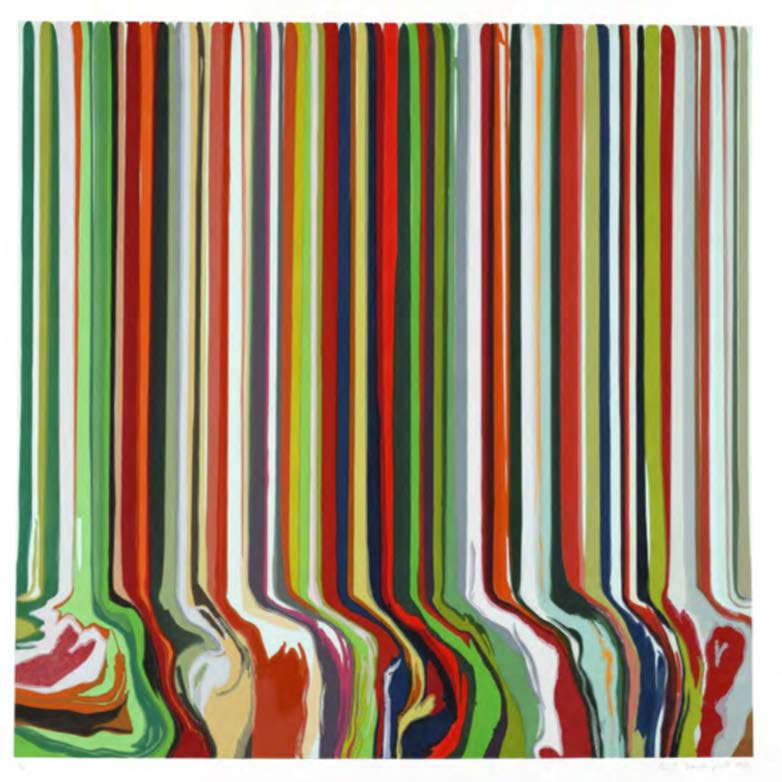