Geoffrey Gersten is an internationally renowned painter based in Scottsdale, Arizona. As a student, Gersten hated the structure of school but loved geometry– finding enjoyment in experimenting with different shapes. After school, Gersten worked for Honeywell, then Boeing, specializing in computer-aided design. He dropped out of an early career as a CAD designer to pursue a deep, intrinsic calling to create something meaningful. Gersten soon realized that his interest in geometry and computer-aided design could be combined into an art form. He taught himself to paint by privately studying old master techniques and discovered inspiration in surrealism and the concept of dreams and visions.

For ten years Gersten educated himself and eventually found his voice in oil painting. His style developed from the confluence of abstract expressionism and photorealism. His work conveys the nuanced complexities of the human soul in context to the modern world around us. His most recent artworks explore the intersection of personal realization and pop culture.

Today, Gersten’s work can be seen at respected, prestigious galleries around the world. He has held solo exhibitions in places such as Taiwan, Bratislava, and Madrid. He has also collaborated with Warner Music Group and Nike. 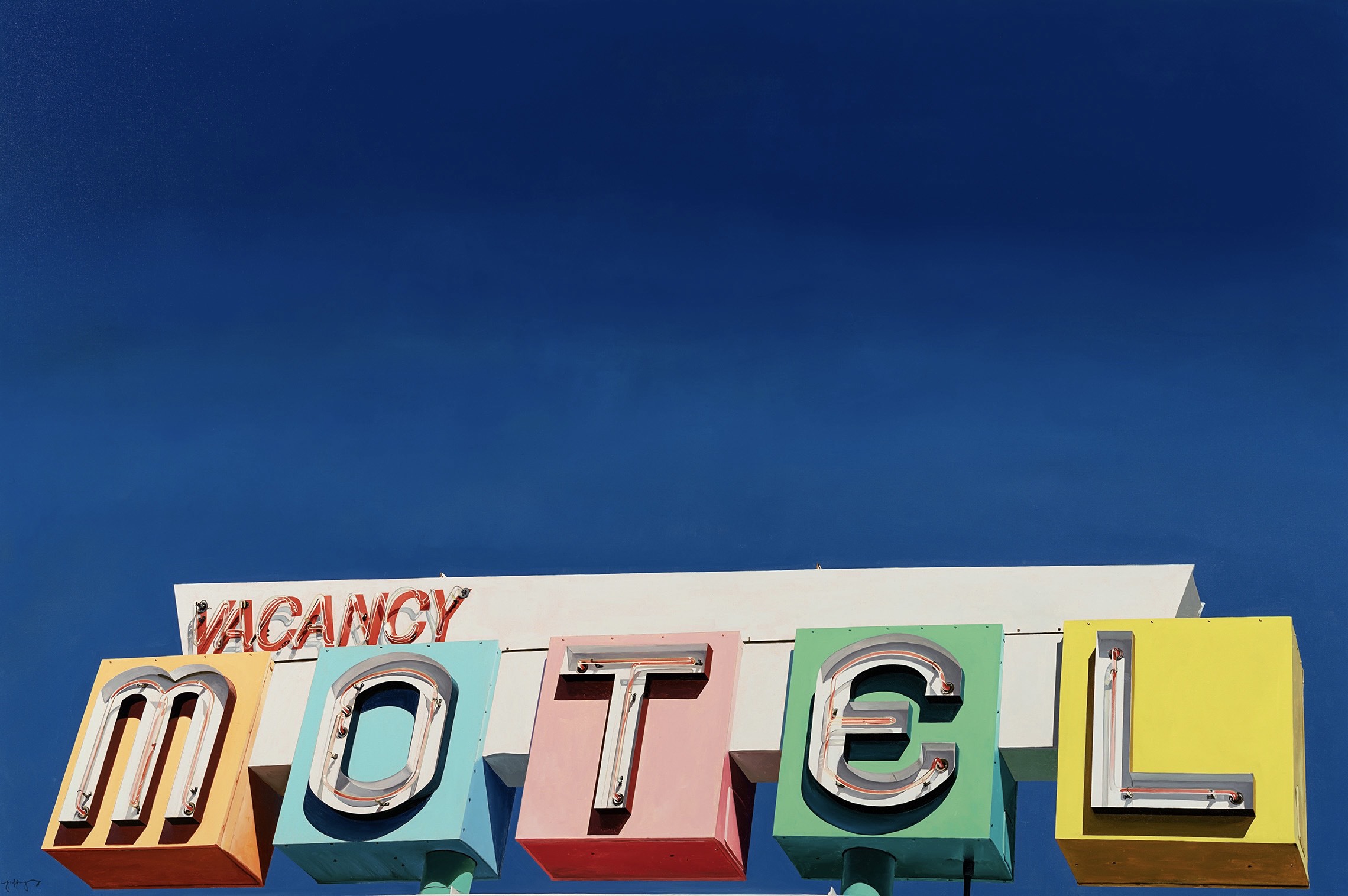 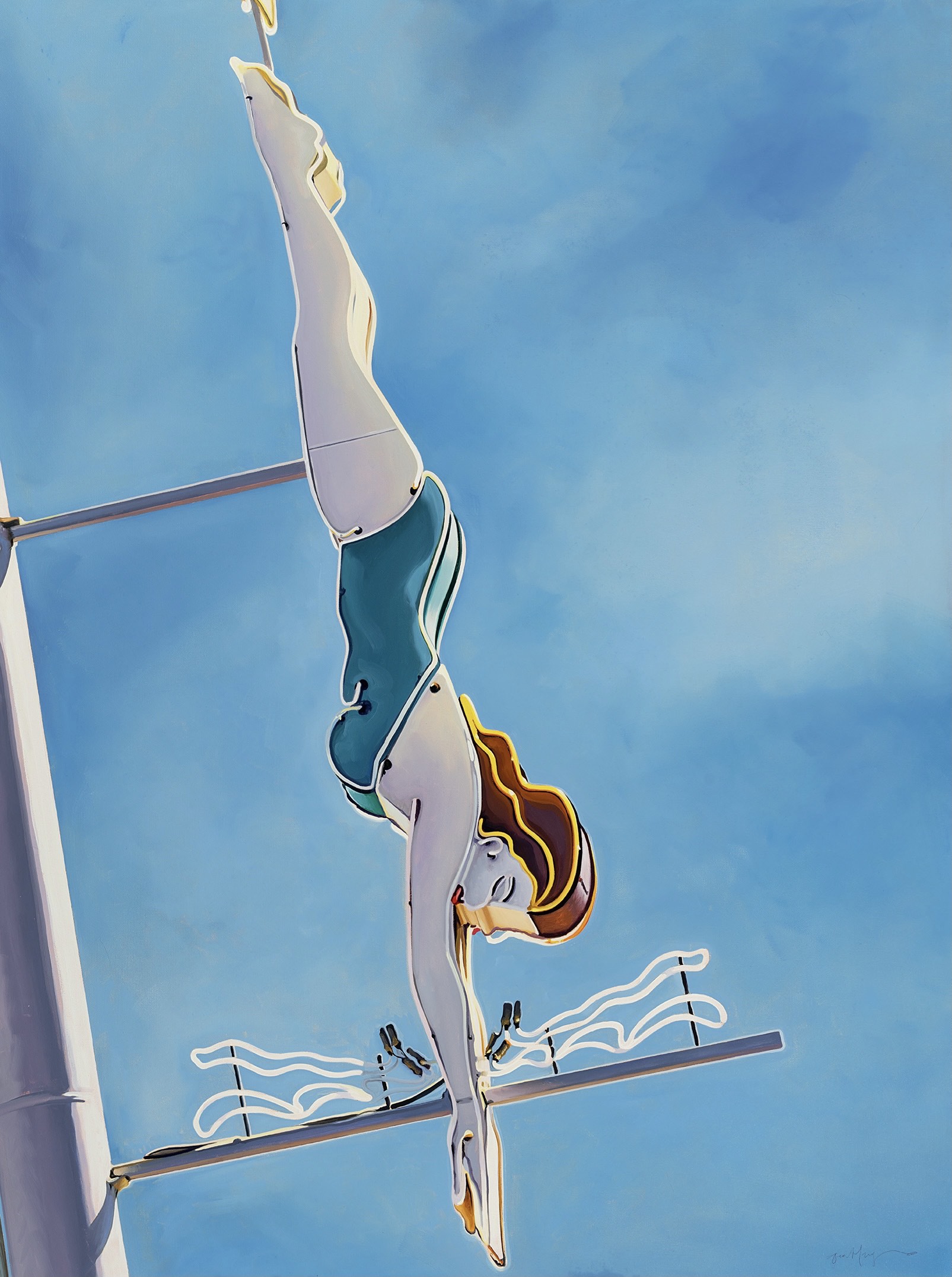 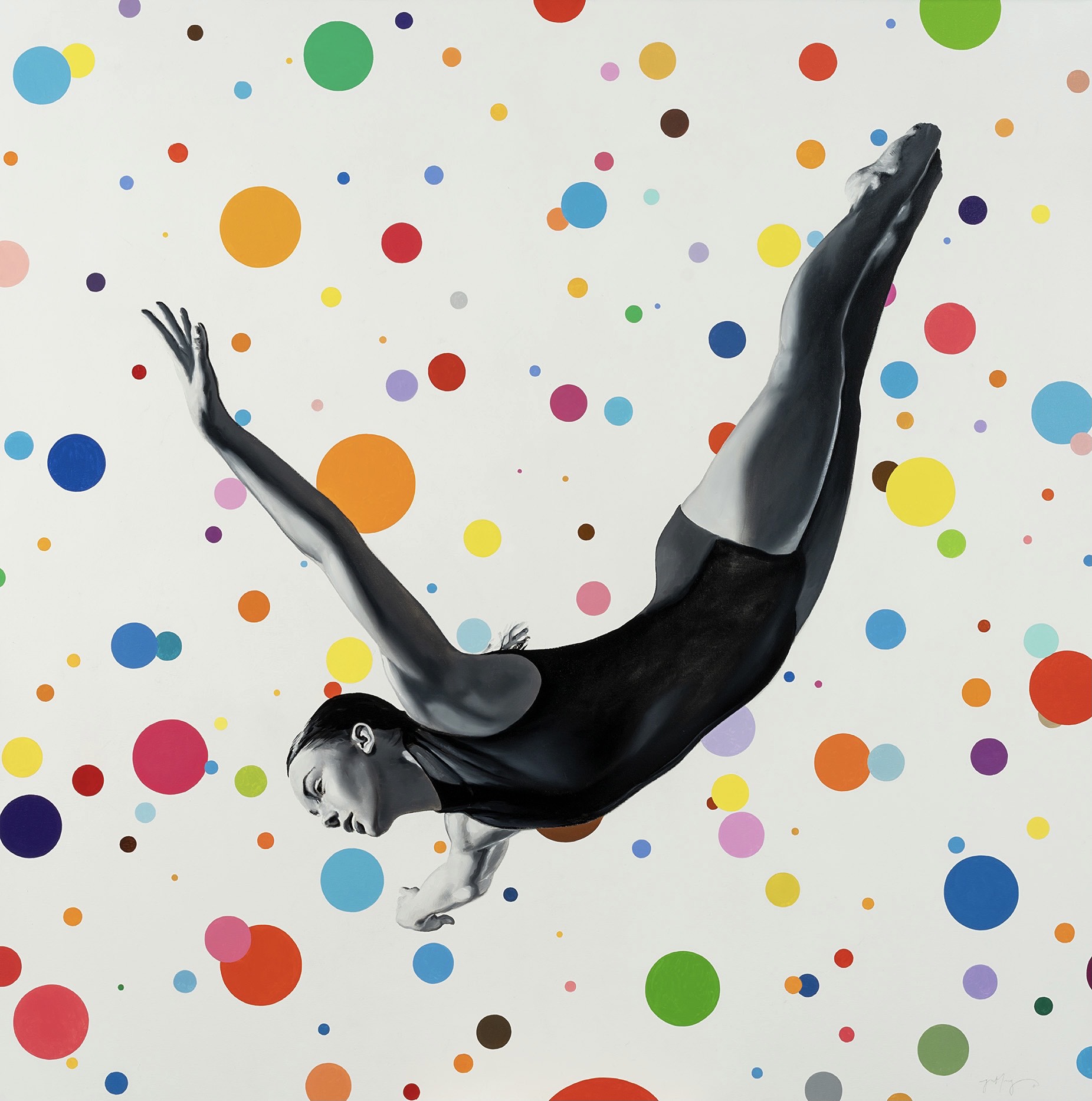 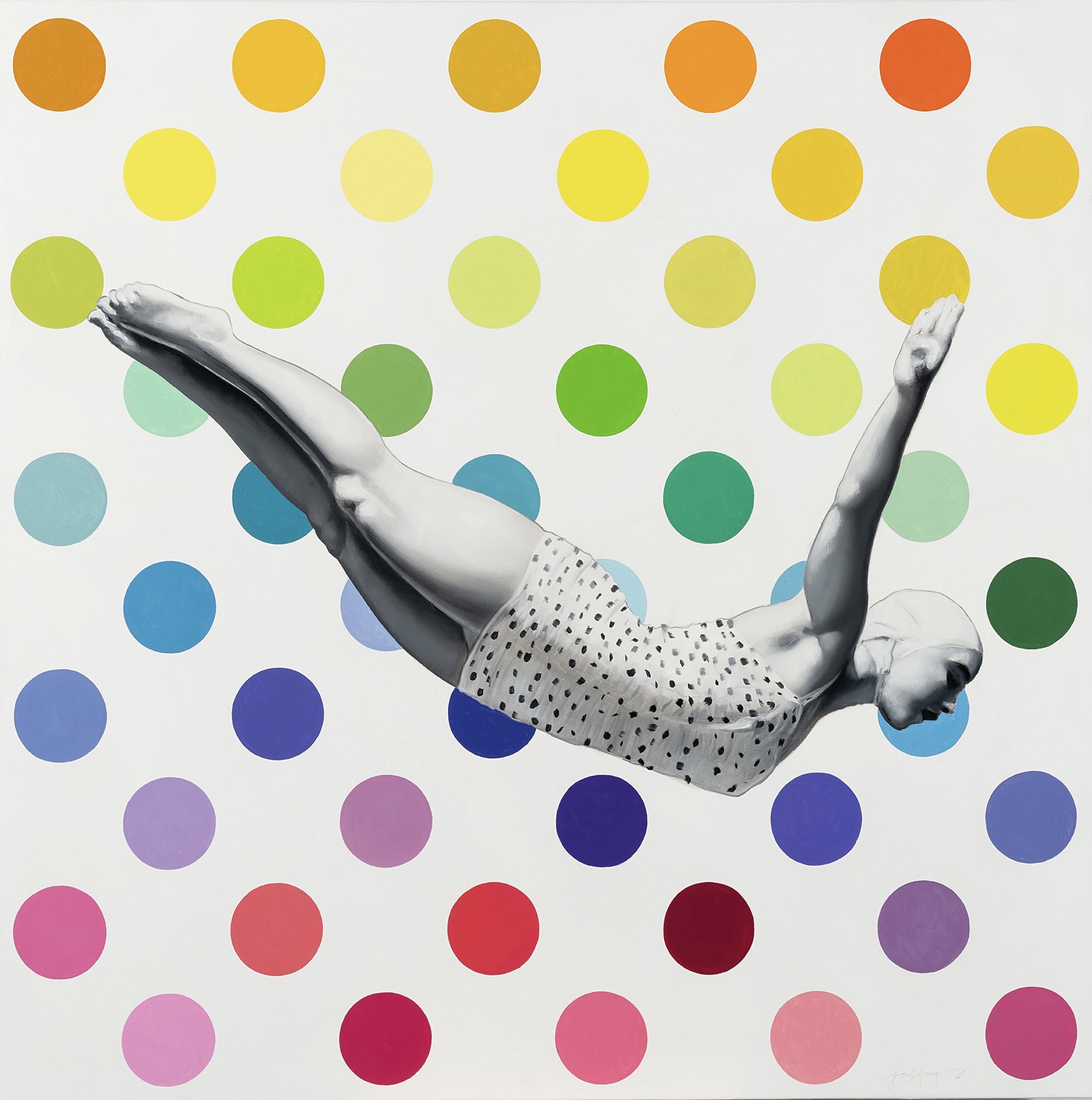 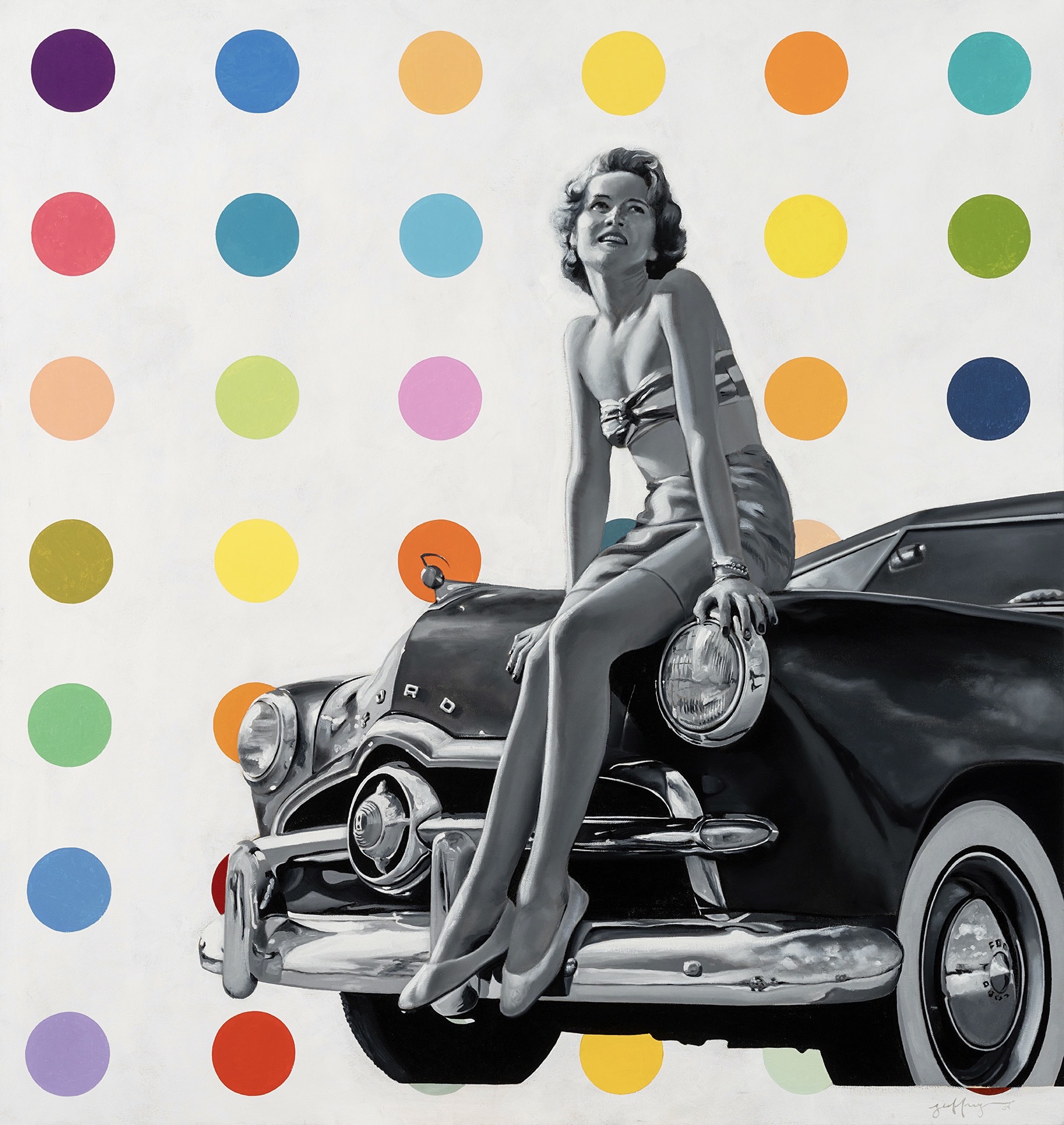 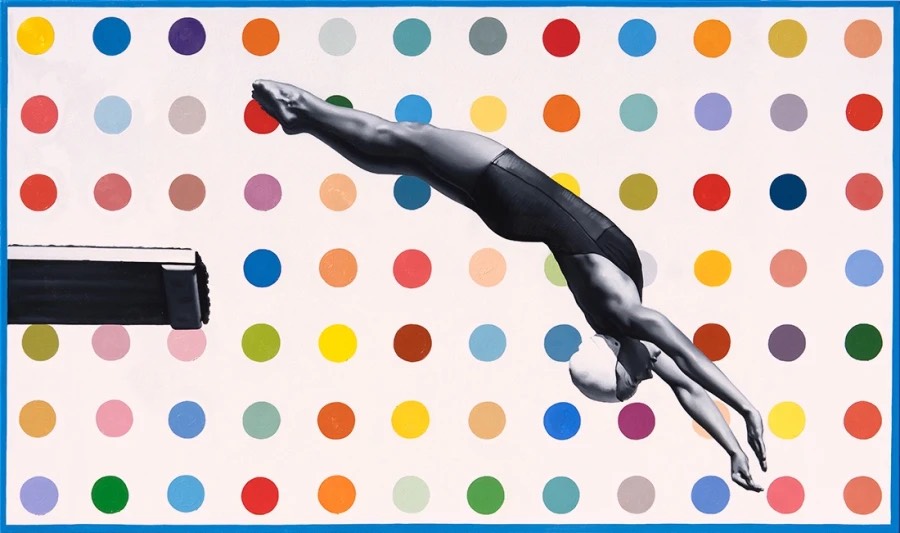