Paul Rousso is an American-born visual artist and innovator. Educated at the California College of the Arts, his work is shown at galleries around the globe. Rousso’s work, “Flat Depth,” is a modern art concept — to render a flat object three-dimensional, or to collapse a three-dimensional object into two dimensions. His work combines painting, printing, sculpting, welding, chemistry, digital manipulation and digital printing.

A student of both pop-art and deep classical culture, as well as the vast interceding spectrum, Rousso endeavors to express his commentary on the human condition while physically, psychically and temporally committing his entire life to the imaginative evolution of his visual artistry.

Raised in North Carolina, Rousso traces his inspiration to the paradoxes of the world around him as well as every artist through time who has advanced the subject or the art form.

Rousso’s fascination with paper – currency, advertising, newspapers, magazines – its history and use, its rise and fall, is an emblematic theme reflected frequently in his compositions. Despite the complexity of Rousso’s artistic output, the character and subject matter of the art is relatable to all citizens of the world. 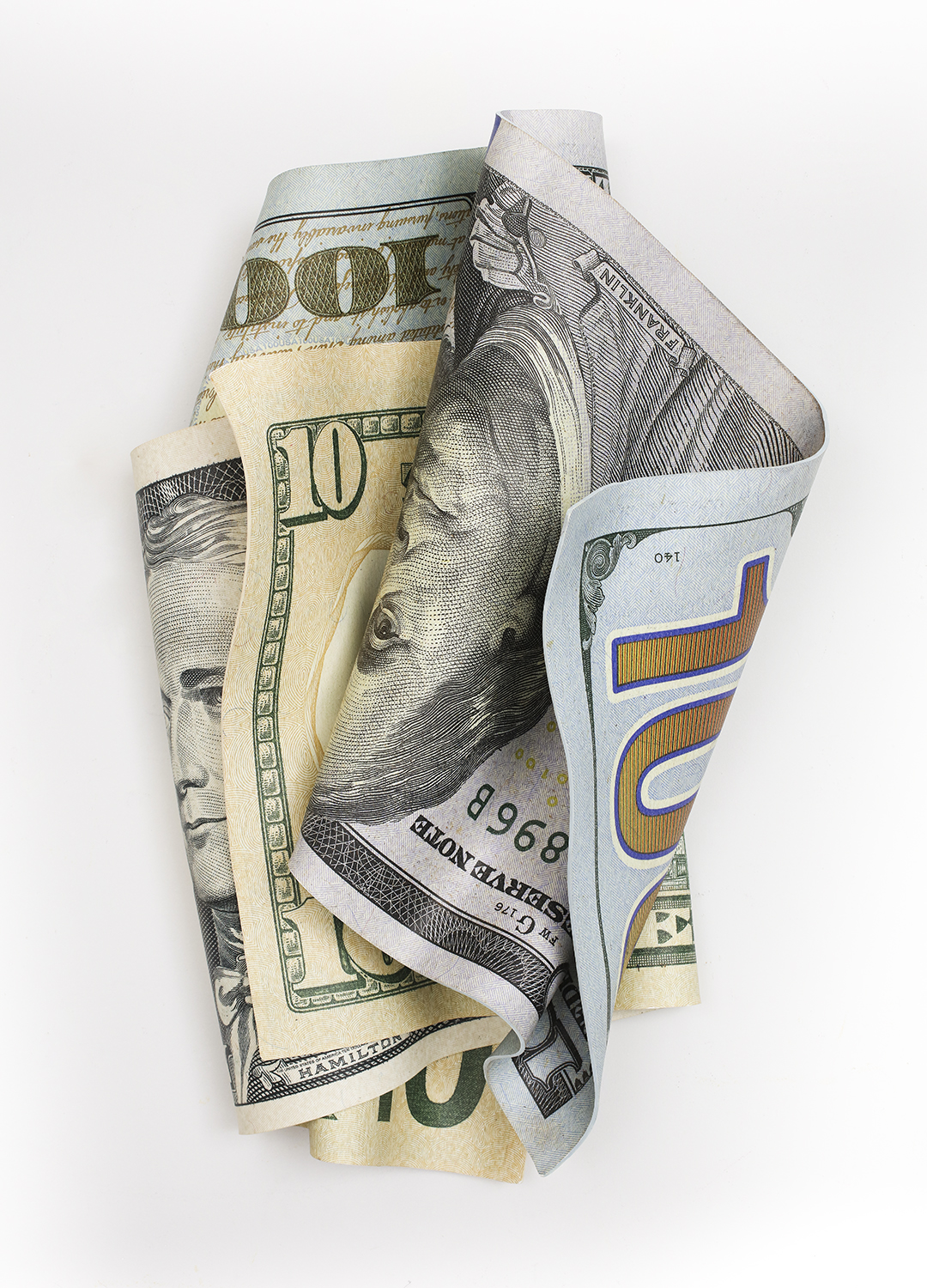 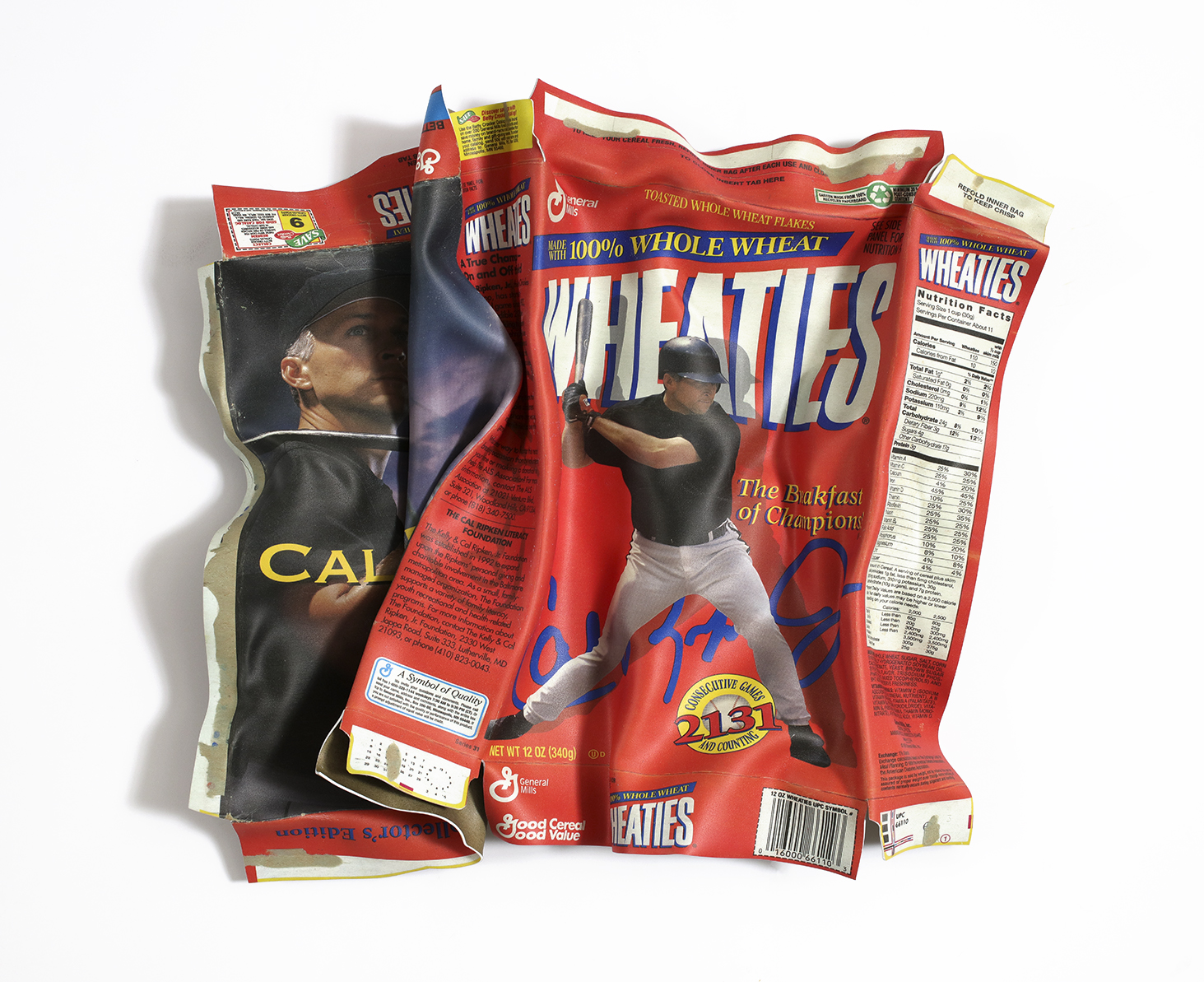 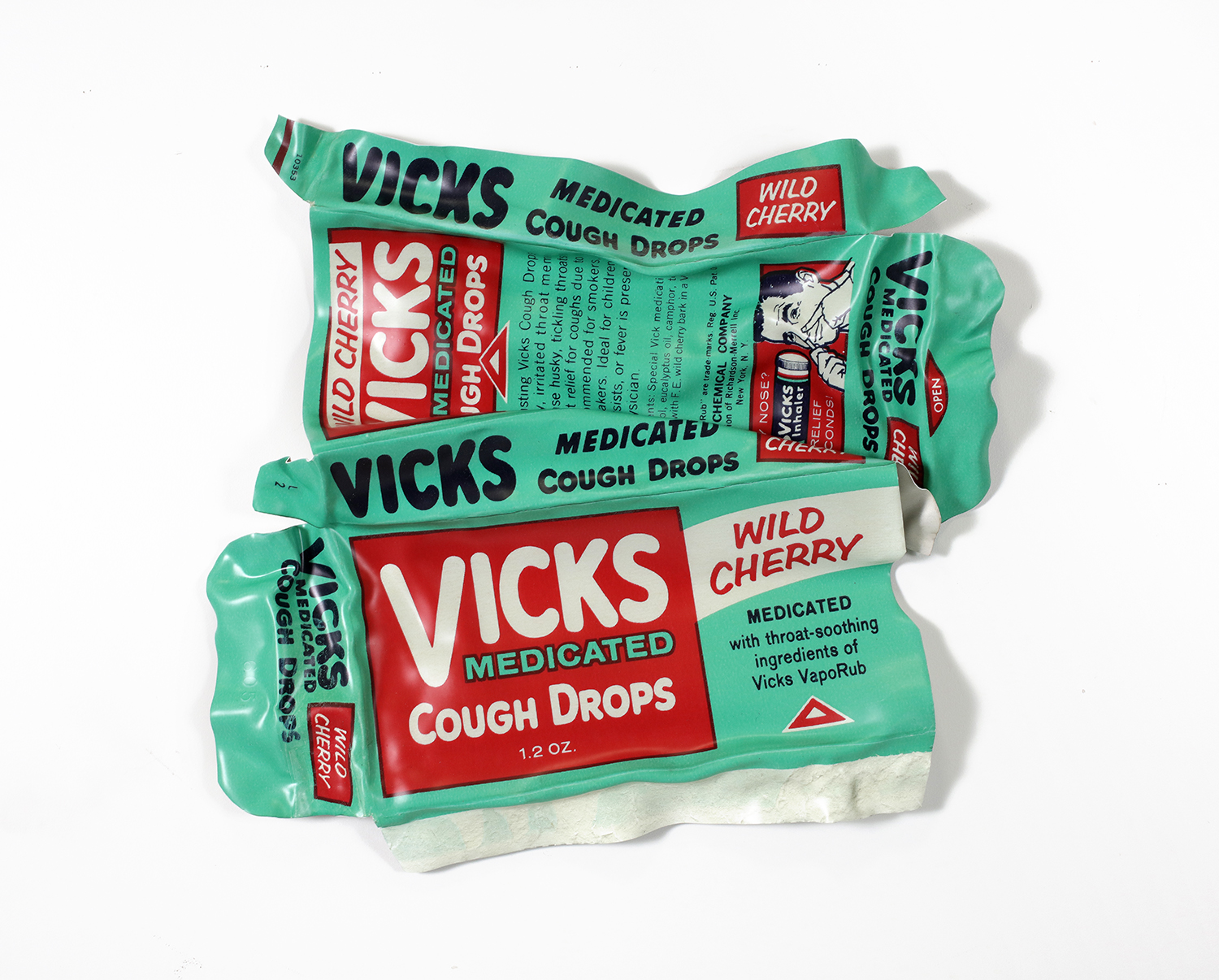 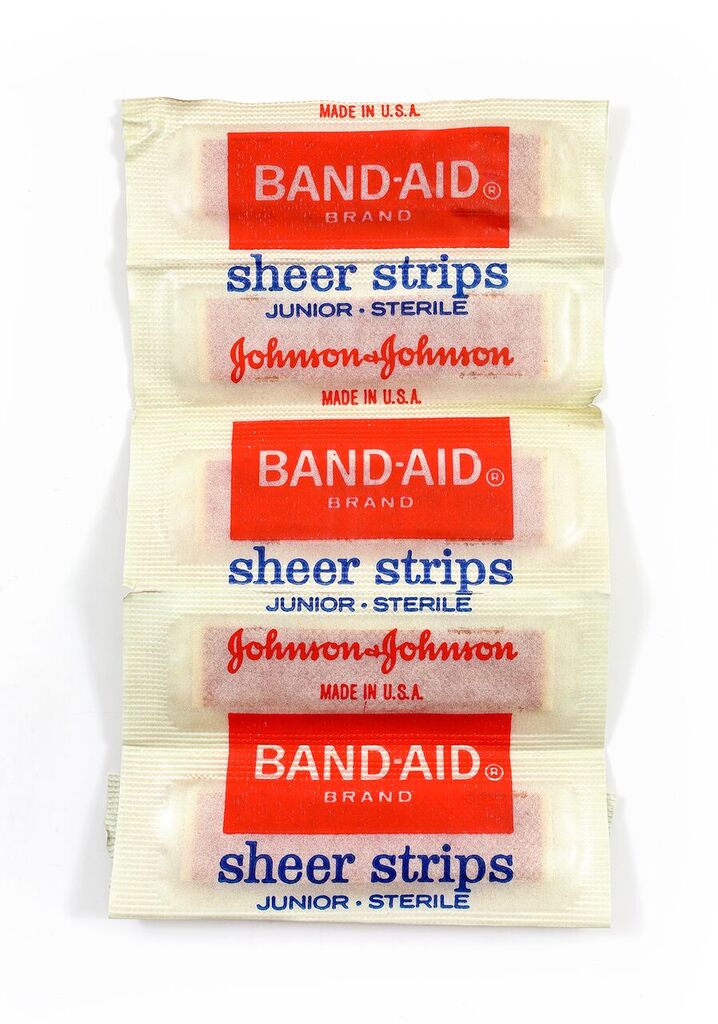 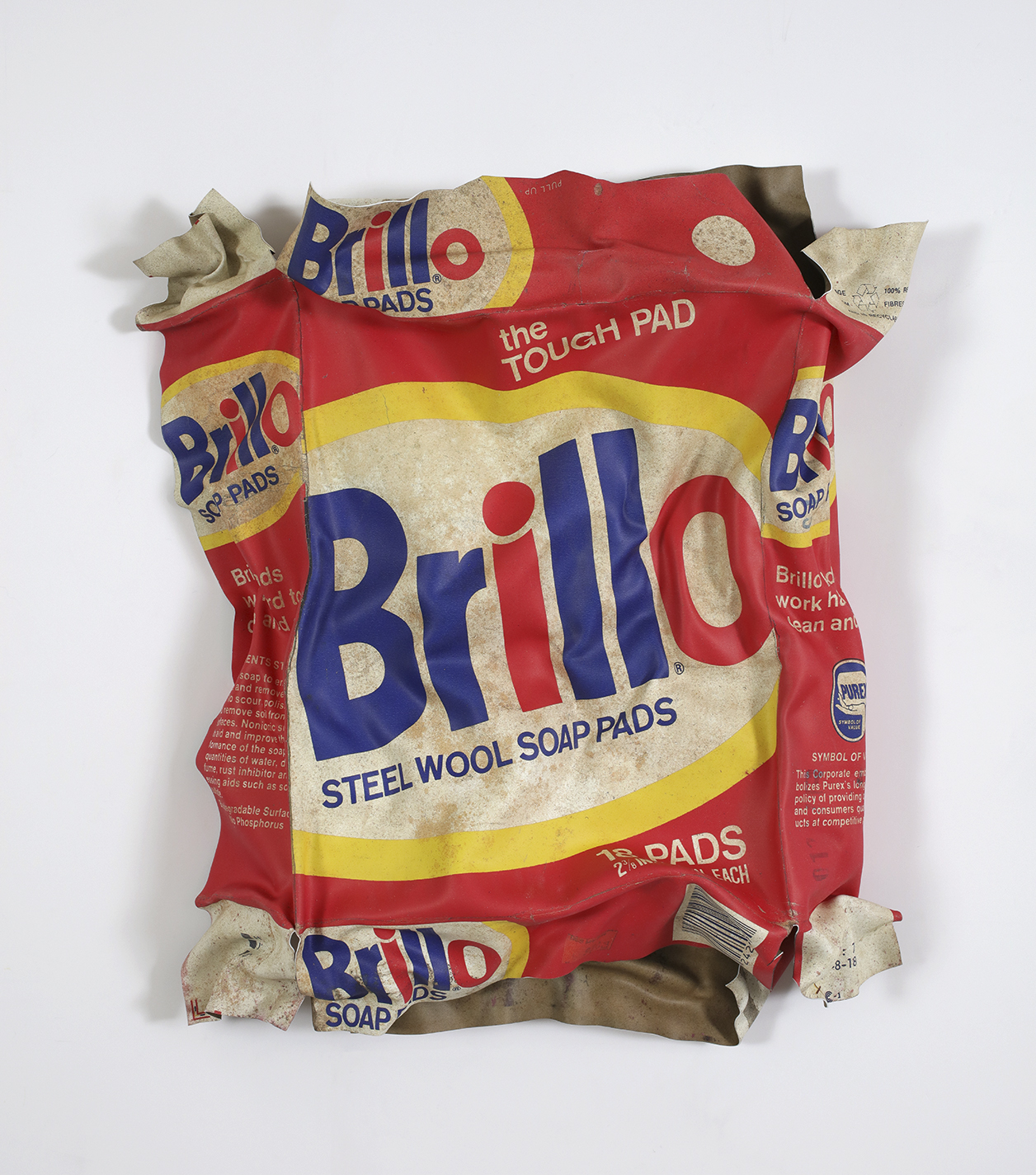 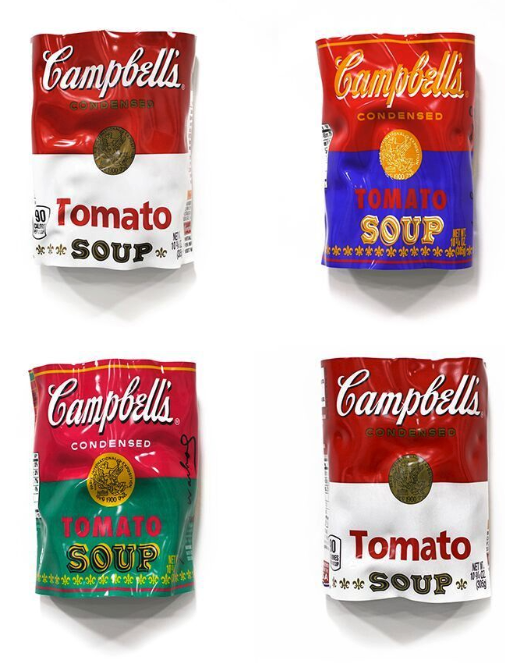