Maxmillian Peralta is a painter from Cleveland, Ohio. His interest in fashion and dress developed when he inherited his late grandfather’s tailor-made suits as a young man. Since then, Maxmillian’s work has drawn inspiration from the exclusionary history of portraiture to examine the relationship between class and clothing. Peralta’s paintings scrutinize America’s fascination with subcultures and the selfselected identities with which his subjects embody, in turn implicating viewers’ own presentation of self.

Peralta received his BFA in Painting from the Cleveland Institute of Art in 2021. His work has been exhibited at Pratt Institute in New York, The Rhodes Tower in Columbus, OH, and a two person show “Ligne de Vetements” in the Ann and Norman Roulet Student + Alumni Gallery in Cleveland (OH). His highest honors include an American Visions’ Medal in 2017 and a painting of his accompanying the national “Art.Write.Now” Tour from 2017-2019. Most recently he was awarded the Ted Frost ‘88 Scholarship for Travel in 2020. 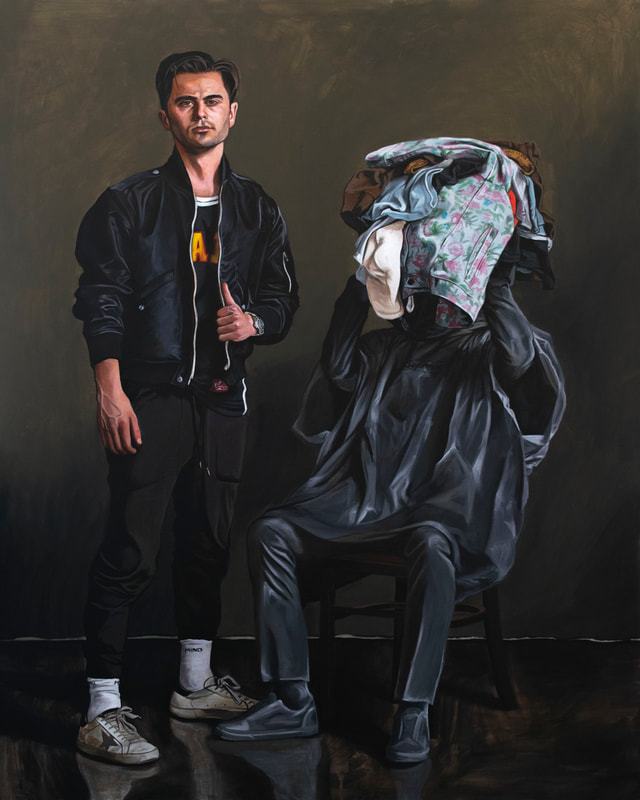 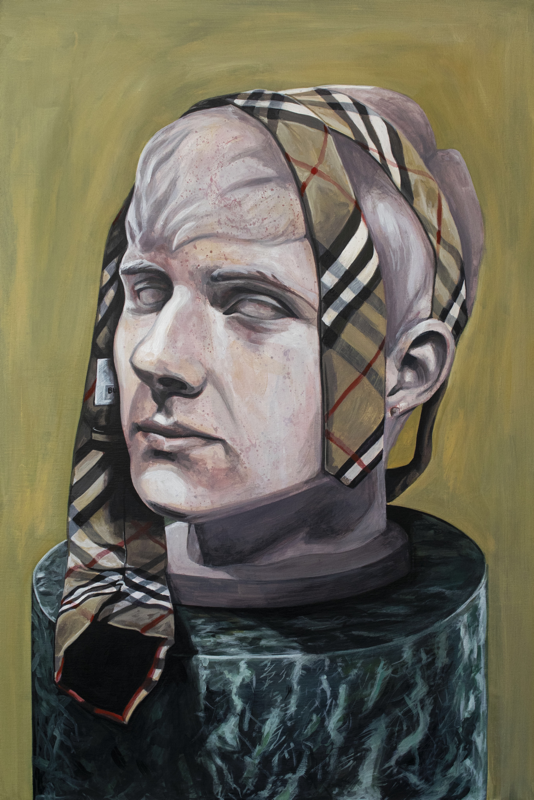