Leigh Brooklyn, formerly Leigh Bongiorno, was born in 1987 outside of Cleveland, Ohio. In 2006 Brooklyn enrolled into the Columbus College of Art and Design. Later she transferred to The Cleveland Institute of Art after being inspired by the work of forensic artists who helped in a missing-person’s case. She earned her degree in Biomedical Illustration in 2011. Brooklyn worked with several hospitals, museums, and research facilities including the Cleveland Clinic, University Hospitals, The Cleveland Botanical Gardens, The Cleveland Museum of Natural History, Case Western Reserve University, and Novelmed Therapeutics.

After 2011 Brooklyn moved throughout the country gaining artistic inspiration from various individuals she met through her street photography. After hearing all the incredible stories of those she encountered and drawing from her own personal experiences Brooklyn decided to switch her work’s focus back to her roots of figurative drawing and oil painting.

In 2019 Brooklyn understudied nationally acclaimed figurative sculptor, David Demming, where she learned techniques for creating large scale sculptures out of oil-based clay to be cast in bronze. That same year Brooklyn began taking welding courses for use in her sculptural work, learning techniques for MIG, STICK, and Plasma Cutting.

Brooklyn has won a variety of awards for her art since 2004. She recently was a semi-finalist for Figurtivas 2019 at the MEAM in Barcelona, Spain. Her work has been displayed in galleries and museums all over the country including the Makeshift Museum in Los Angeles, the Cleveland Institute of Art, the U.S. Capitol Building and Corcoran Gallery in Washington D.C., The Alliance and Lichtundfire Galleries in New York, and the Diane von Furstenberg Studio. She currently resides in her hometown of Cleveland where she is represented by District Gallery and plans to further expand her artistic and humanitarian endeavors in the local, national, and international community. 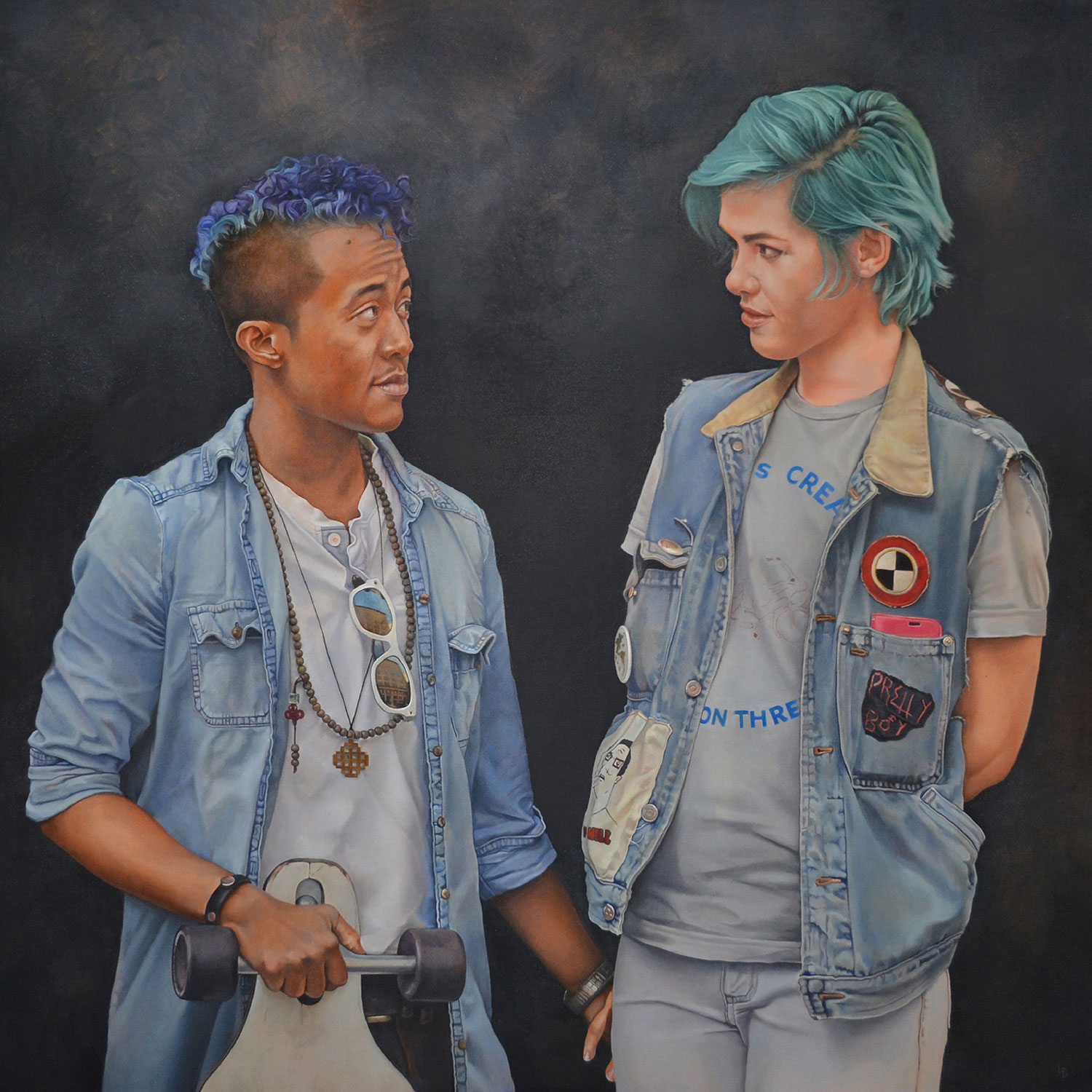 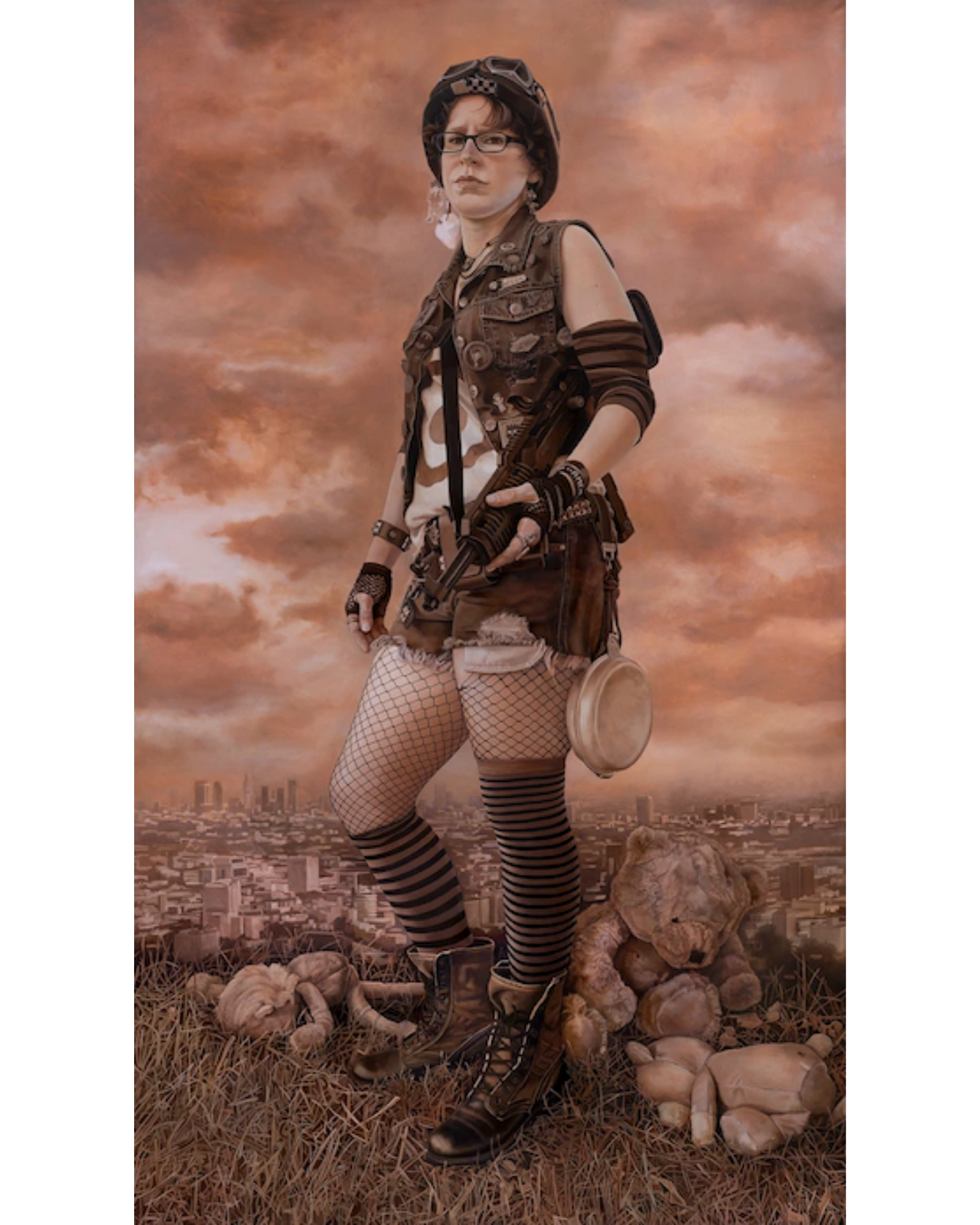 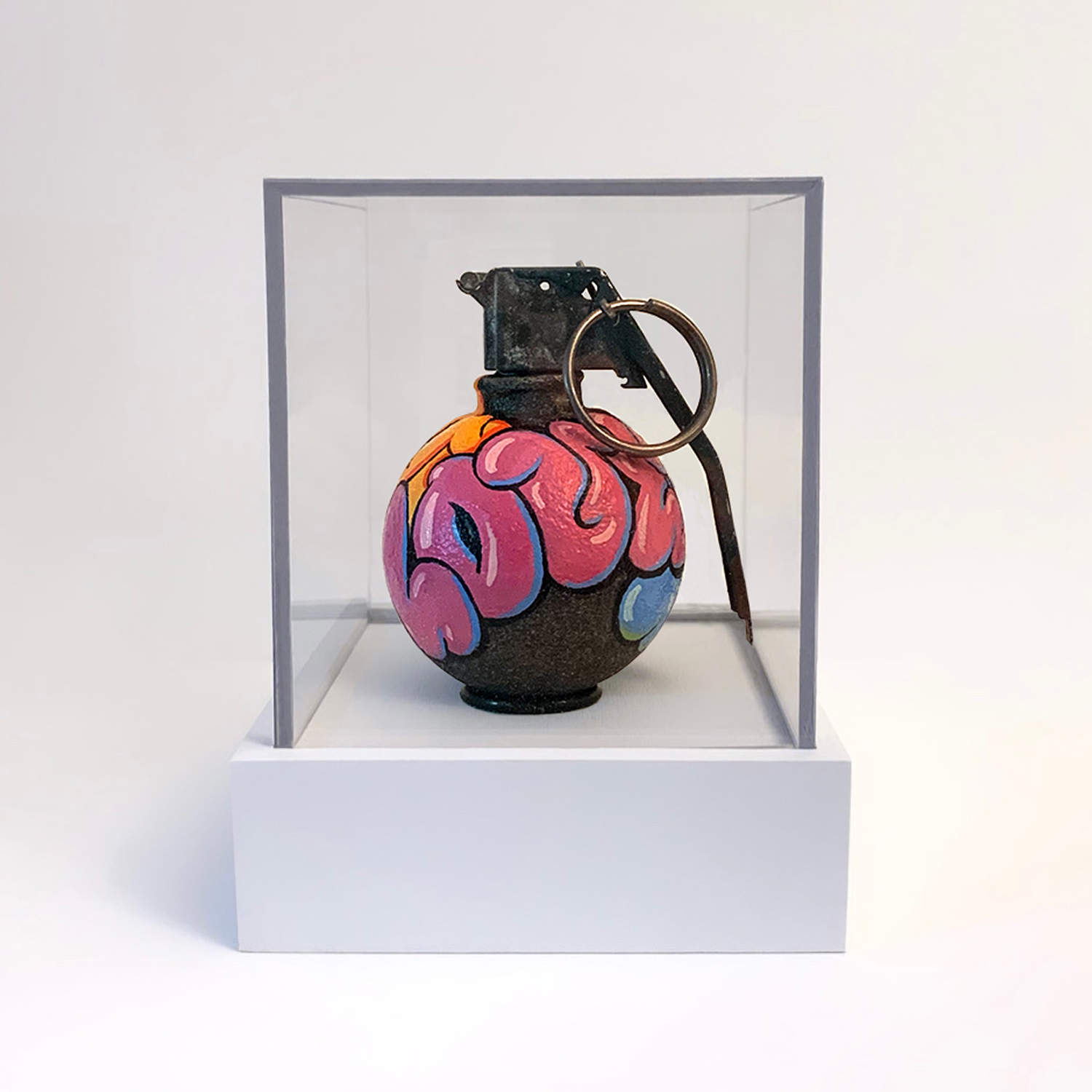 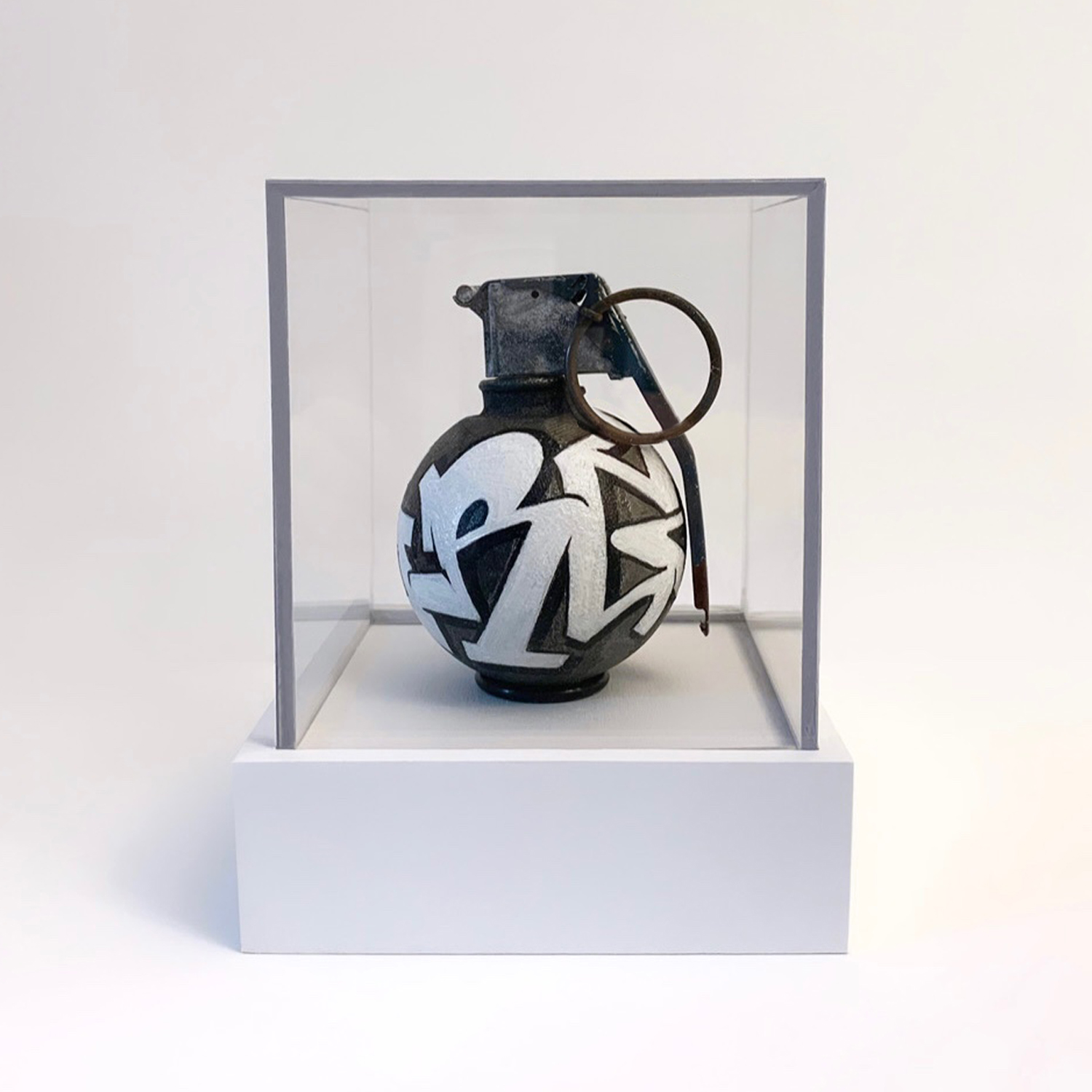 Specializing in figurative painting and drawing, my practice originates from an intense drive to create compelling images and stories meant to inspire and give hope. I have studied realism my entire life, dedicating my education to learning how to recreate what I observe with accurate detail. My unique skill set in realism helps me to create images and narratives that stand for something greater than myself.

My older body of work was created with the intention to give a voice to the voiceless, creating compelling portraits and figurative-based narrative paintings and drawings to provide representation for underrepresented communities and people. My education as a medical Illustrator has informed much of my practice with a concern for details and observation, but my work evolved to focus on stories and people. My passion for activism led me to paint stories imbued with causes like women’s rights, LGBTQ equality and acceptance, anti-racism, homelessness, gun reform, disability awareness, and many other subjects.

Although my current body of work still focuses on stories and people, I must paint with compassion and with a greater cause guiding my hand. Inspired partly by the military presence in my family, my new body of work is focused on building an army of female warriors, armed and ready to defend the good in the world. One soldier at a time, I am creating a female militia to unite, overcome, uplift and fight for ourselves and each other. This army of diverse women are survivors who will overcome all battles, together and alone.

I want to contribute to this world while I am here in it, and my art is the way that I can do that. Guided by the tumultuous times in our culture, as well as my own personal battles, my work must uplift and motivate awareness and change. Through my work, I want to capture the issues that are important to our collective community, and inspire others with my symbolic soldiers.