Joe Suzuki is an inventive visual artist based in Los Angeles, California. He was born in Tokyo in 1976 and immigrated to the United States in 1988. His artworks repurpose cultural icons in an innovative way, thus becoming iconic themselves.

Suzuki views his works as artifacts of his own particular mixed culture, which developed as a result of his immigration to the US during the late 80’s. During a long assimilation process, Suzuki found himself not belonging to either culture, but rather somewhere in between. The artist ultimately accepted and celebrated his unique culture.
The artist is interested, both visually and conceptually, in melding and mending such notions as East vs. West, high vs. low, commodity vs. craft, tradition vs. fads, and icon vs. iconoclasm. Suzuki views his art making as an investigation that documents his ever changing, mutating, polyglot reality. 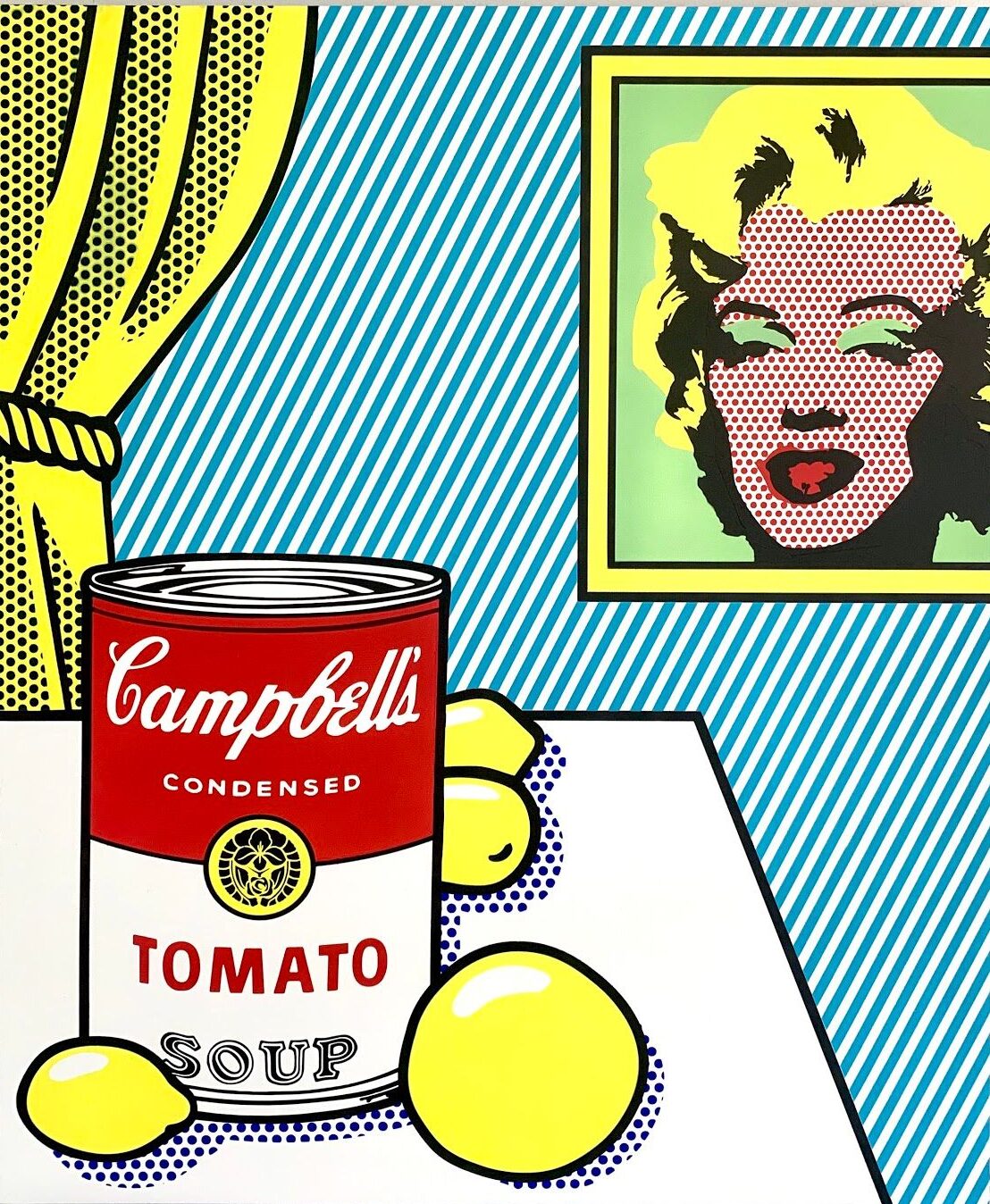