Austin has traveled the world—from the receding glaciers of Patagonia to the deep snow of Hokkaido— with his camera as a compass. His principal solo exhibition was held at the Telluride Arts HQ Gallery in 2018, and since then he has shown his work as a featured artist at the Dawn Tekler Gallery at 78th Street Studios and a number of other venues across Cleveland. Primarily self-taught, Austin has loved learning from brilliant artists at Santa Fe Photographic Workshops & Maine Media Workshops + College. Austin recently graduated with a Bachelor’s Degree in Film and Media Studies from Colorado College, in Colorado Springs. Being outside and making images are some of the things that make Austin really damn happy. 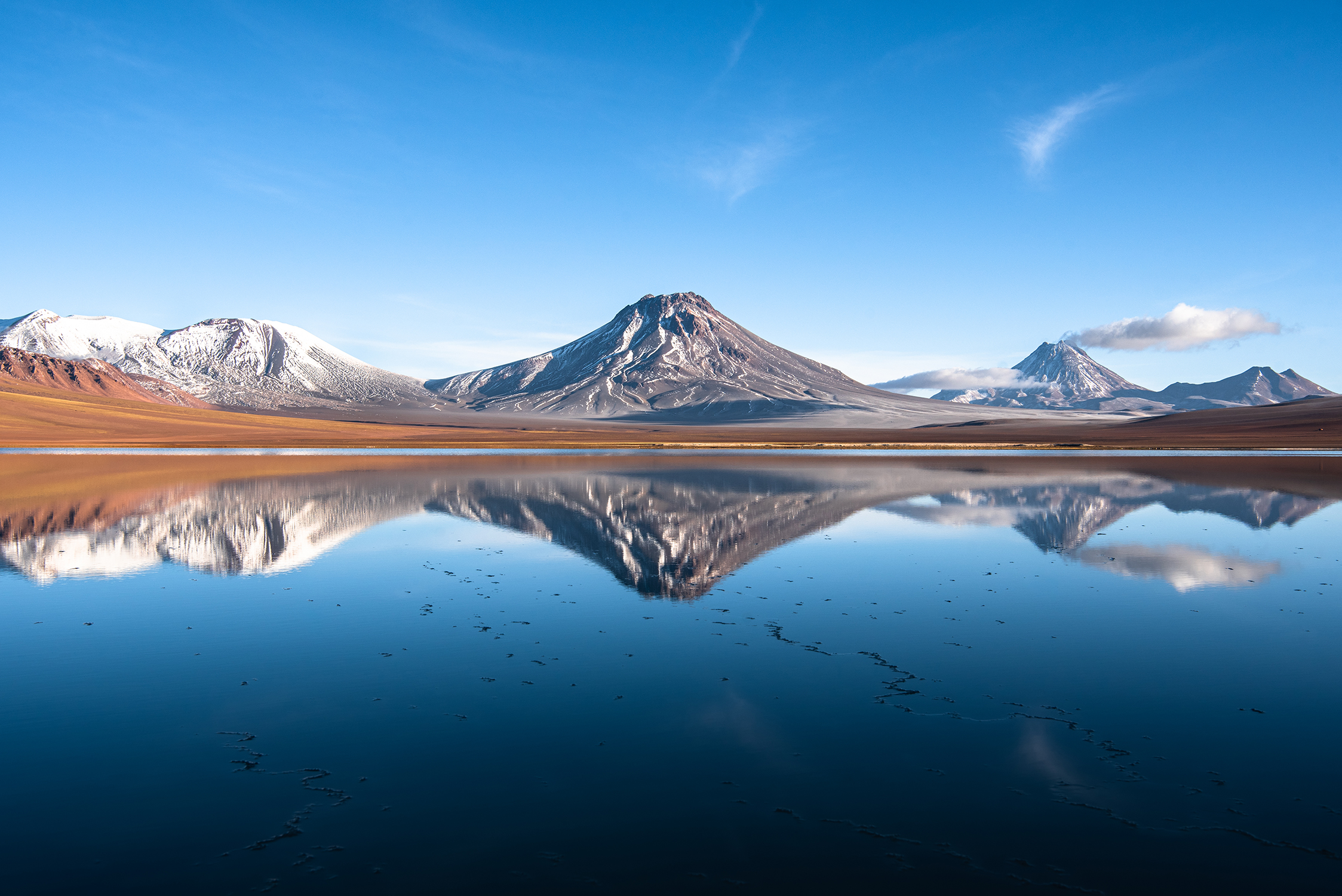 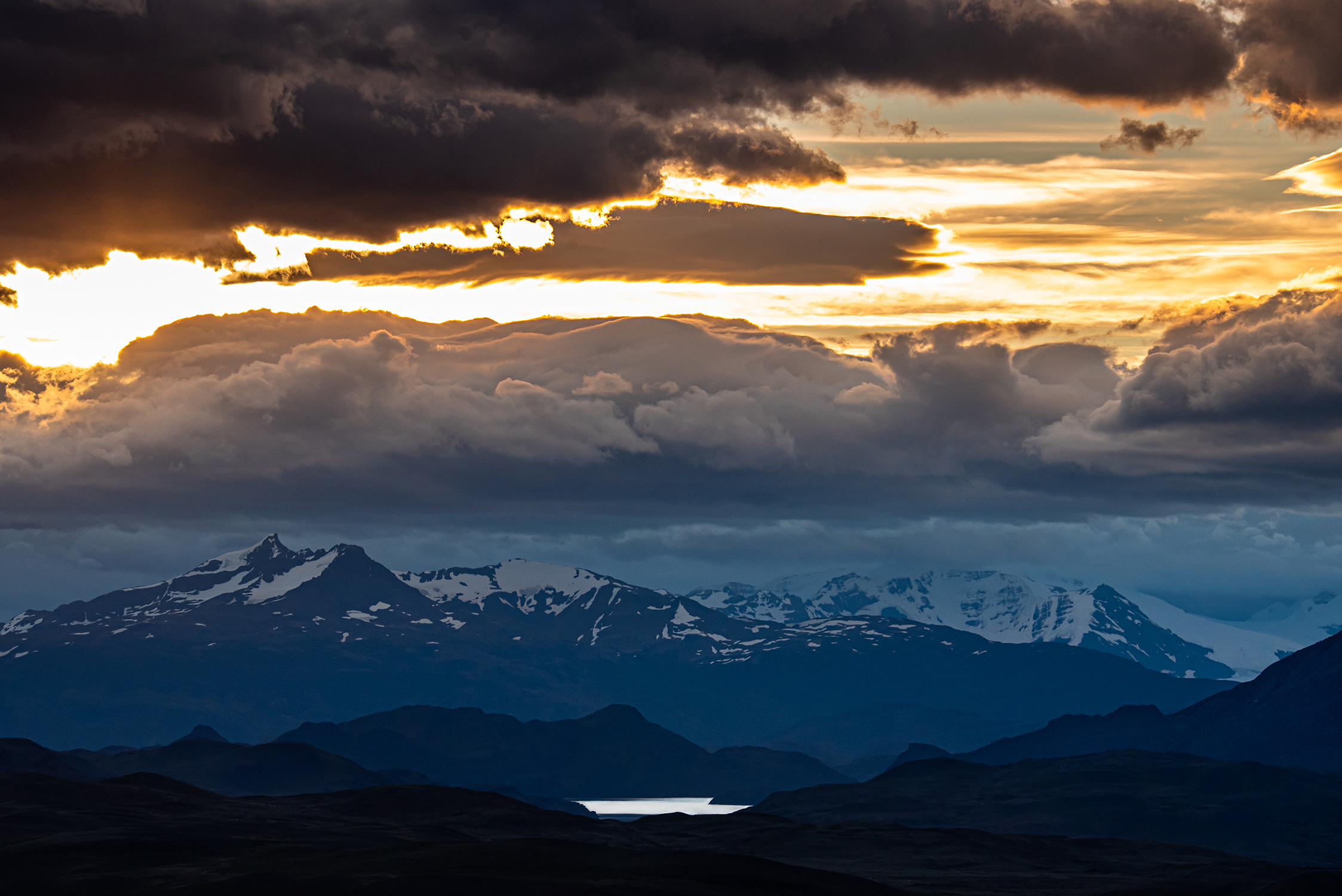 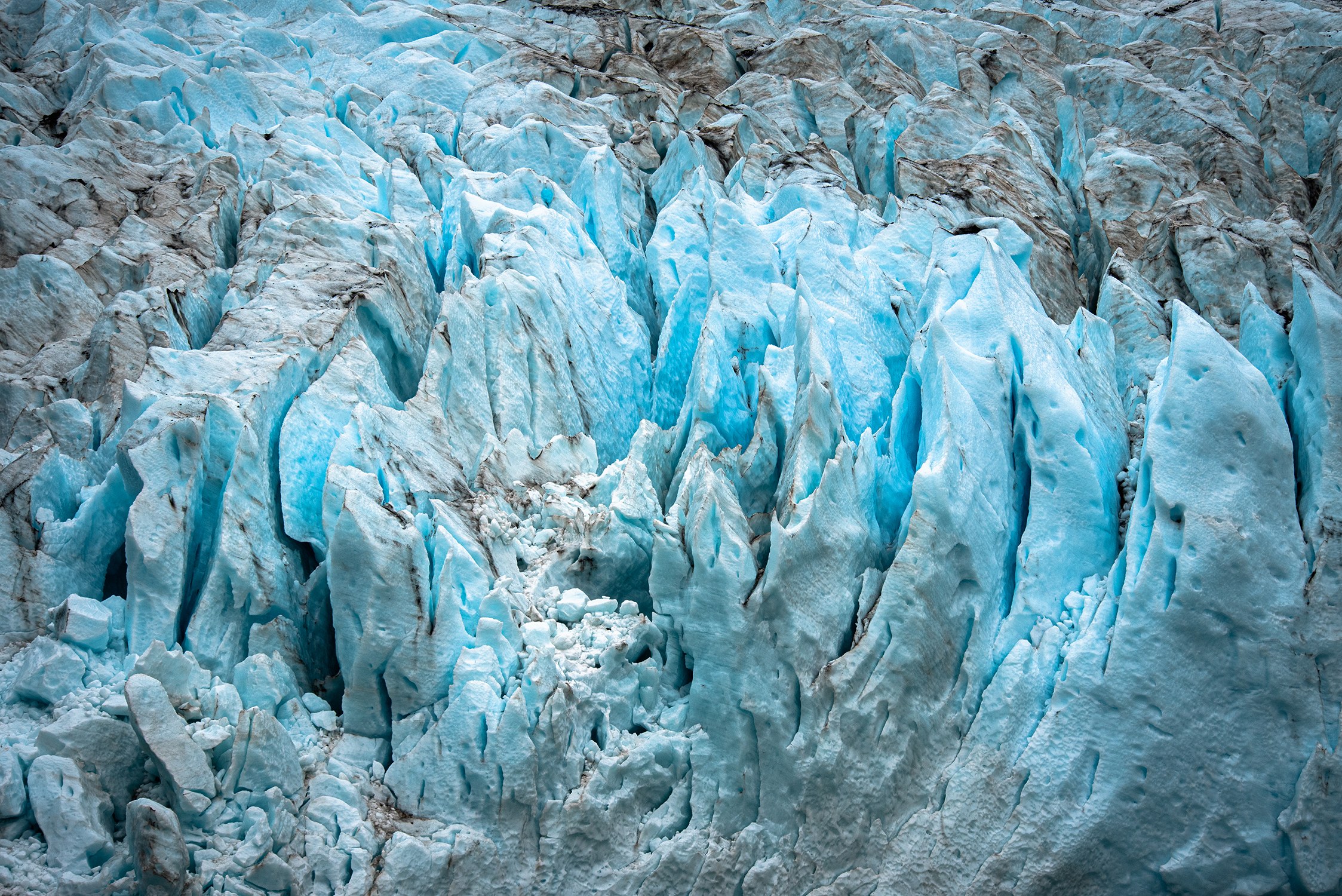 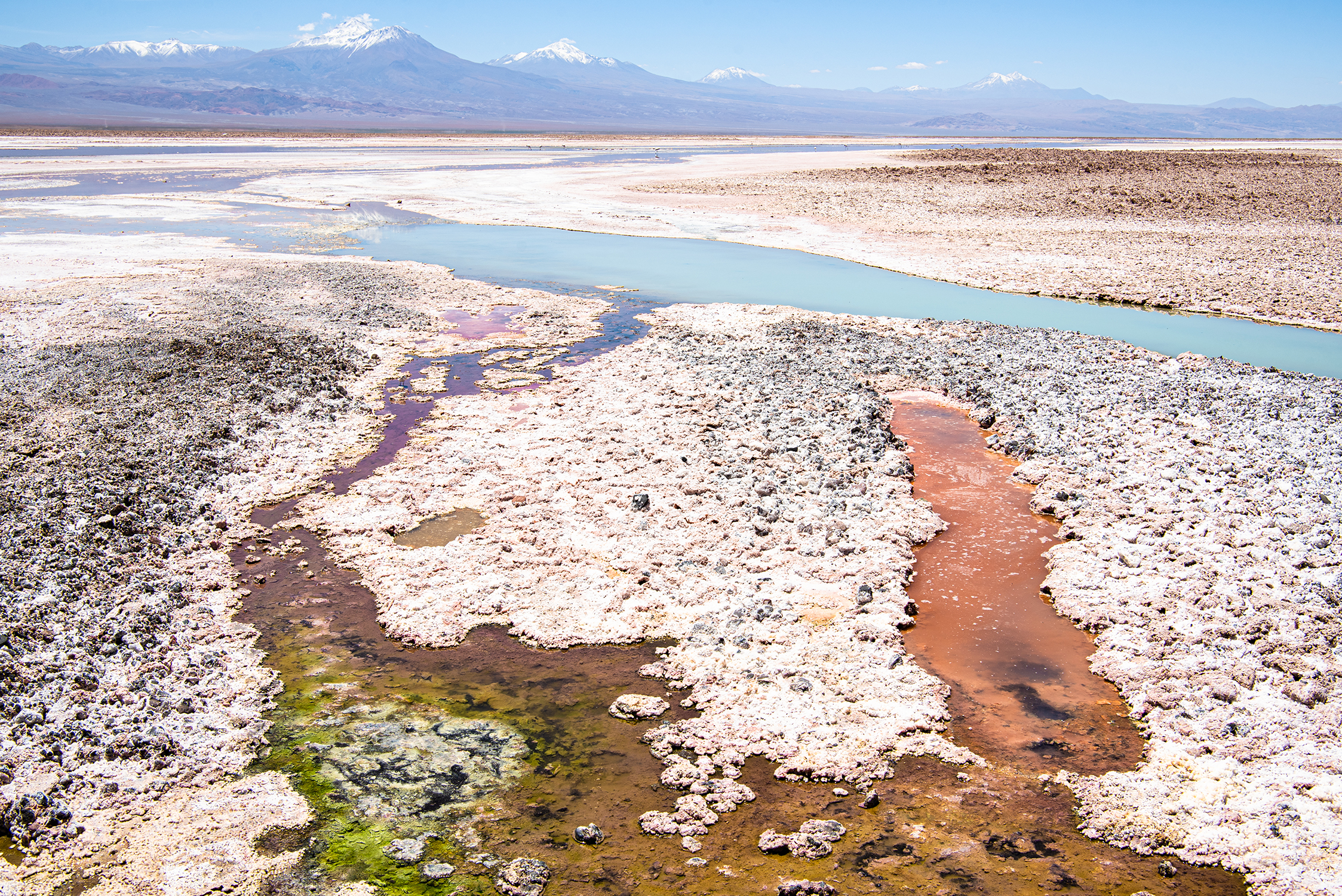 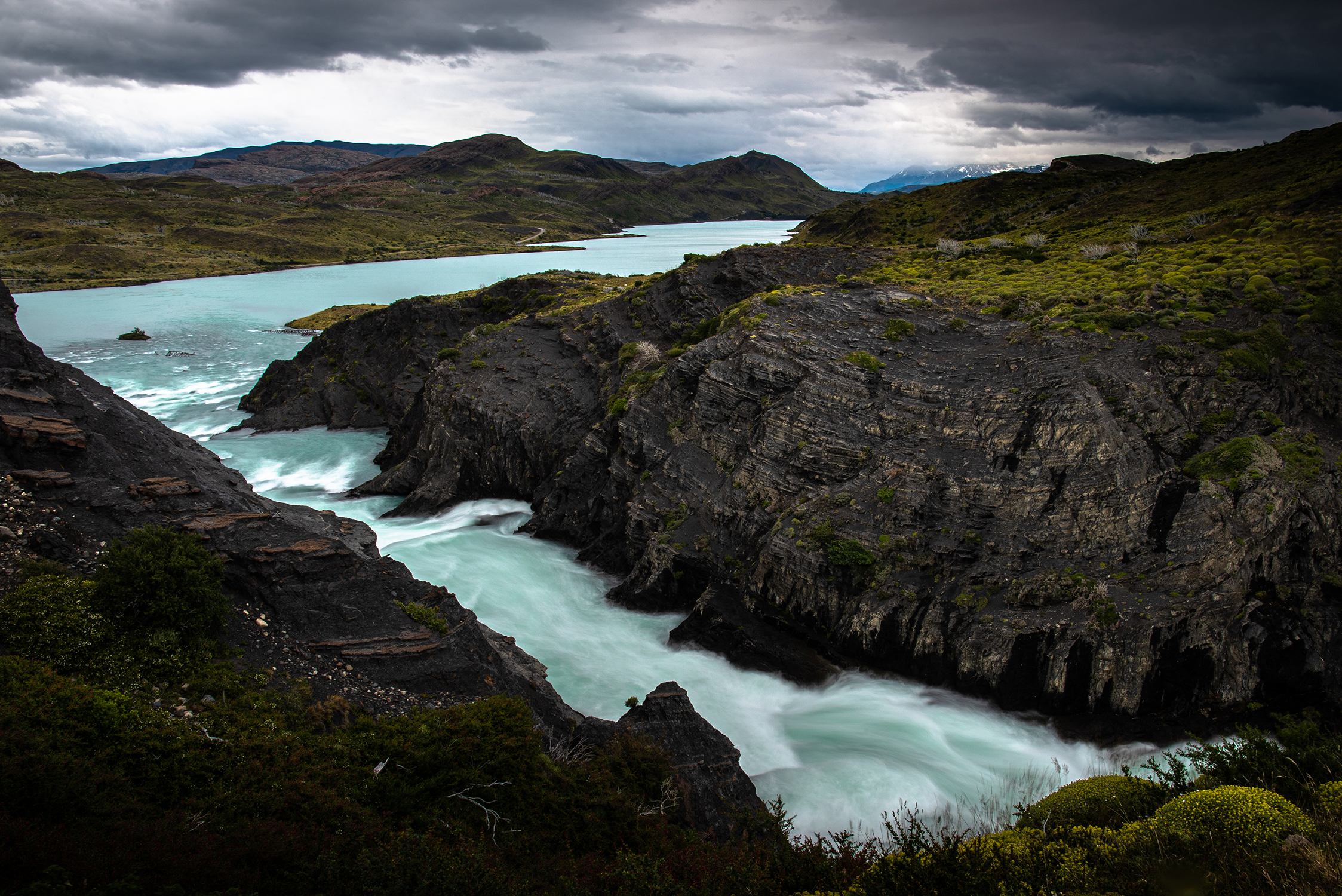 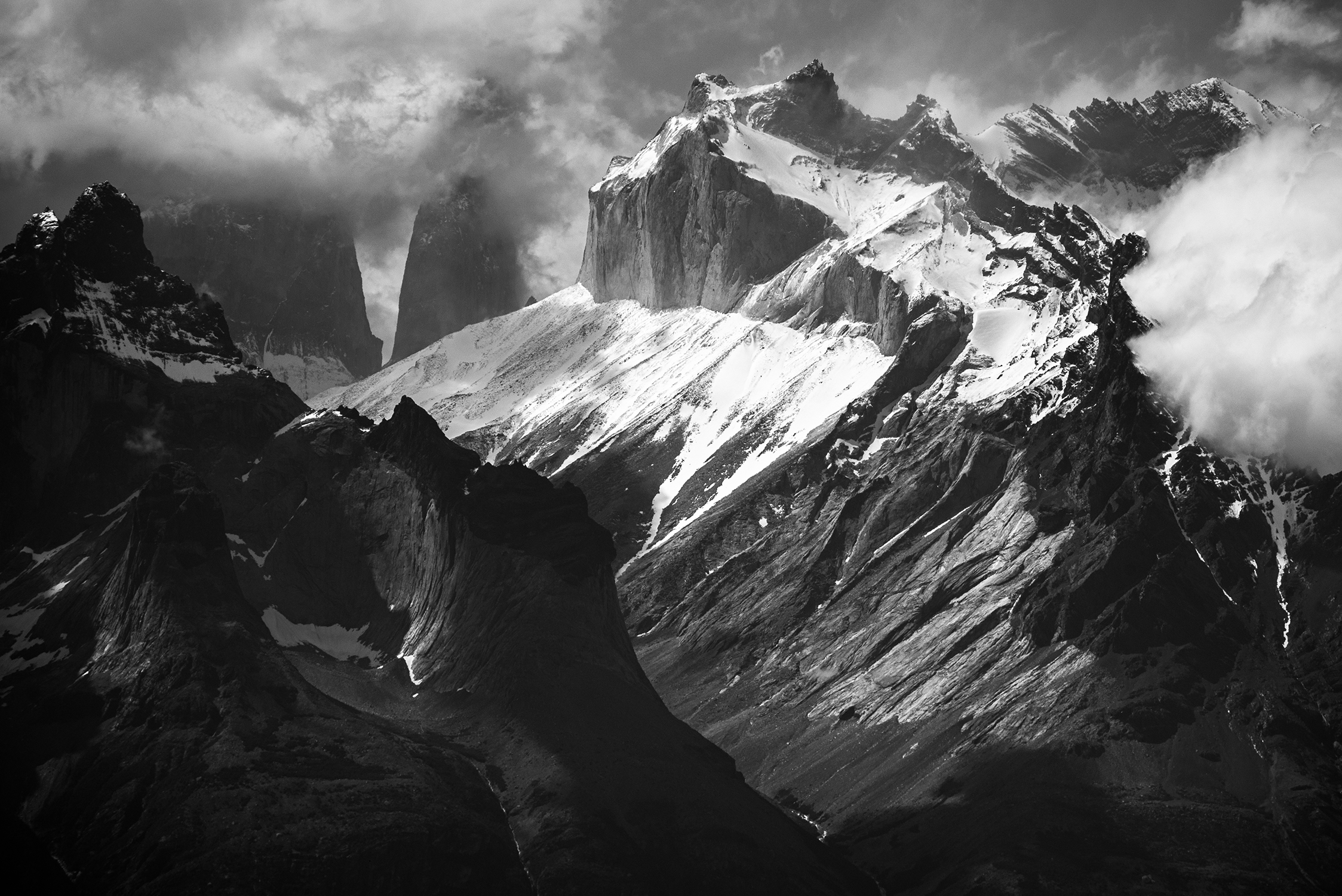 EL-E-MEN-TAL: pertaining to the forces of nature and relating to earth’s major elements—Water, Fire, Ice, and Air.

The earth is a living, breathing organism. It has sheltered us and given us life. In response, the earth asks that we protect it. But, we have not protected it. As global temperatures continue to rise, greater amounts of water evaporate into the air. Warmer air can hold more water vapor, leading to intense rainstorms, violent flooding, and extreme threats to many of the world’s coastal communities.

All six of these images were created in Chile—a country that is singularly vast in its spectrum of geographic conditions. Situated in the northern part of the country is the Atacama Desert, the driest desert on the planet. While the southern tip of the country is home to Patagonia, known for its dramatic glaciers, rainforests, and fjords. In effect, these two opposing landscapes, viewed together, represent the full magnitude of Earth’s natural wonders.

And yet… the high-altitude Atacama is fed by glacial meltwater. And today, rivers are running dry and species are being displaced and extinguished. In Patagonia, glaciers are receding at some of the highest rates on the planet. Meltwater from Patagonian icefields is largely contributing to global sea levels rising.

We’ve reached a tipping point in many aspects of contemporary life. Our world is on fire, from the interdependent tragedies of climate change and racial inequality. In East of Eden, John Steinbeck introduces the concept of “Timshel,” a Hebrew word that translates to “thou mayest.” It suggests that we have the power to choose between good and evil, between dark and light. Let ELEMENTAL open your eyes to the beauty of our earth and inspire you into action to protect it, just as my travels and my camera lens have served as my own catalysts into activism.