Amber N. Ford is a photographer and artist based in Cleveland, Ohio. Ford received her BFA in Photography from the Cleveland Institute of Art in 2016. Primarily working in photography while occasionally exploring other mediums, she is best known for her work in portraiture, which she refers to as a “collaborative engagement between photographer and sitter.”

Ford’s work has been shown in galleries such as the Transformer Station, SPACES Gallery, The Cleveland Print Room, and Zygote Press. Selected as one of the 2019 Gordon Square Arts District Artist-in- Residence, Ford completed a community-based portrait project titled, “This Story is Mine and Ours,” which is now a photographic mural located on the back of the Gordon Square Arcade building at Detroit Ave & W 65th St. In 2017, Ford was also awarded an Ohio Arts Council Individual Excellence Award. 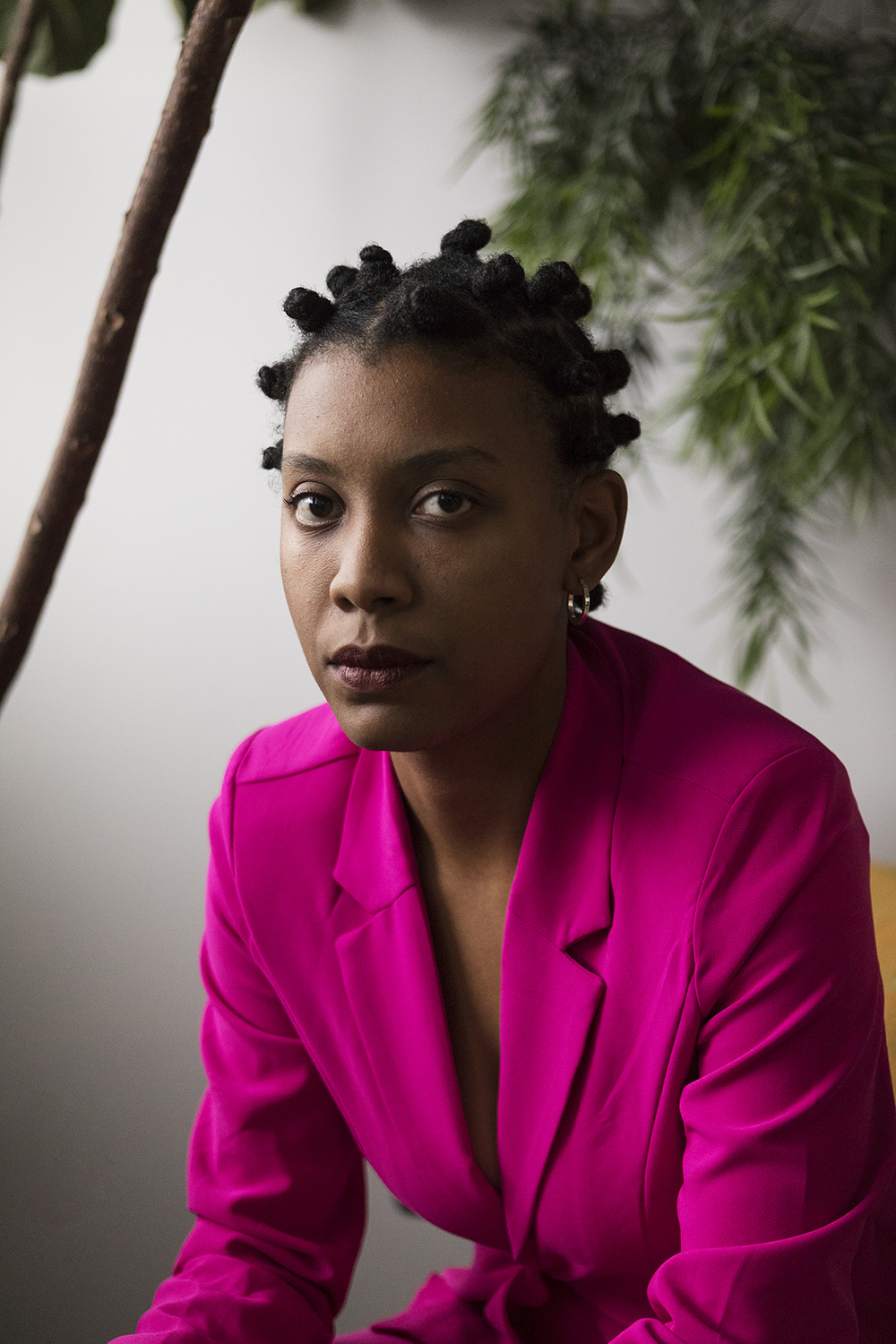 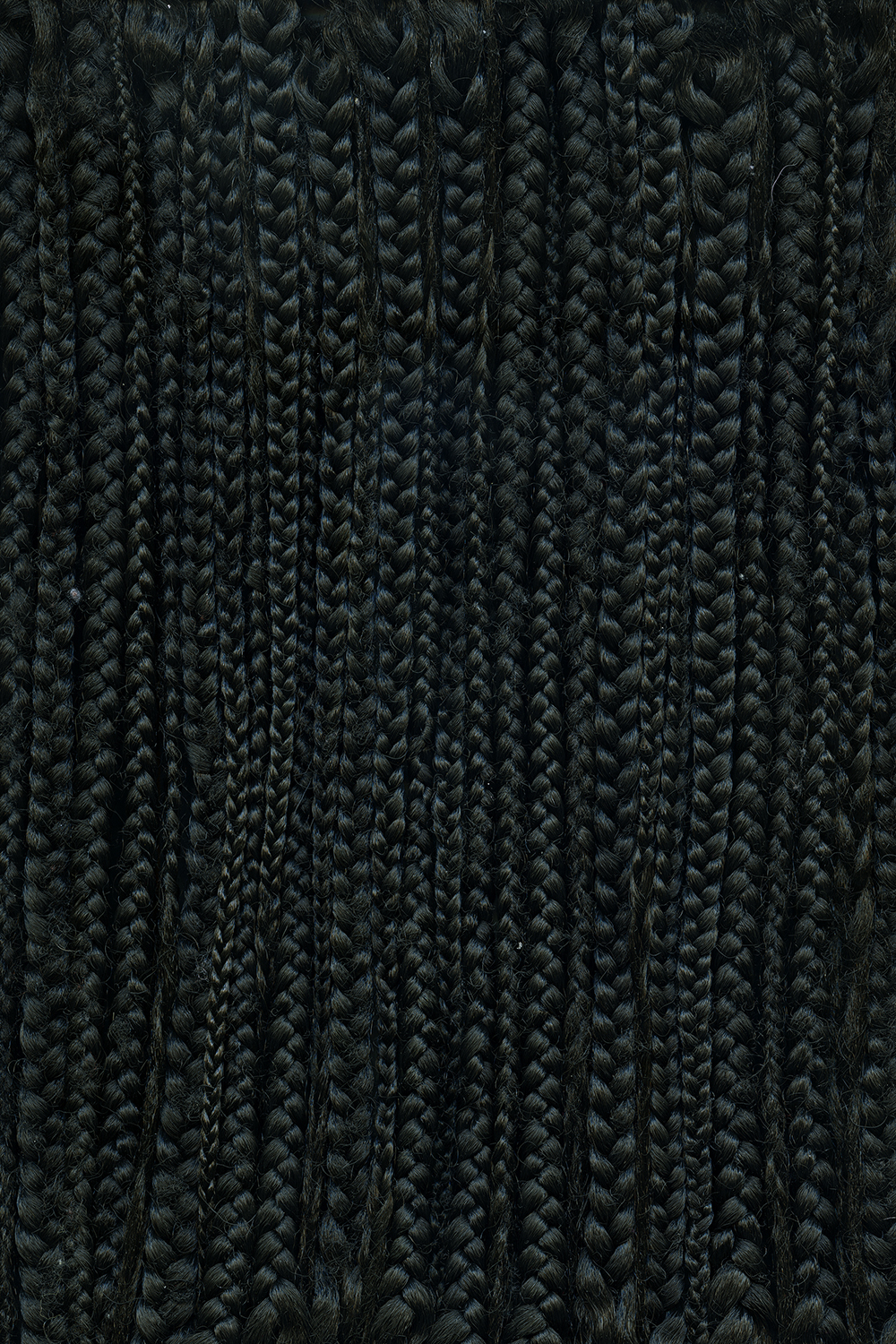 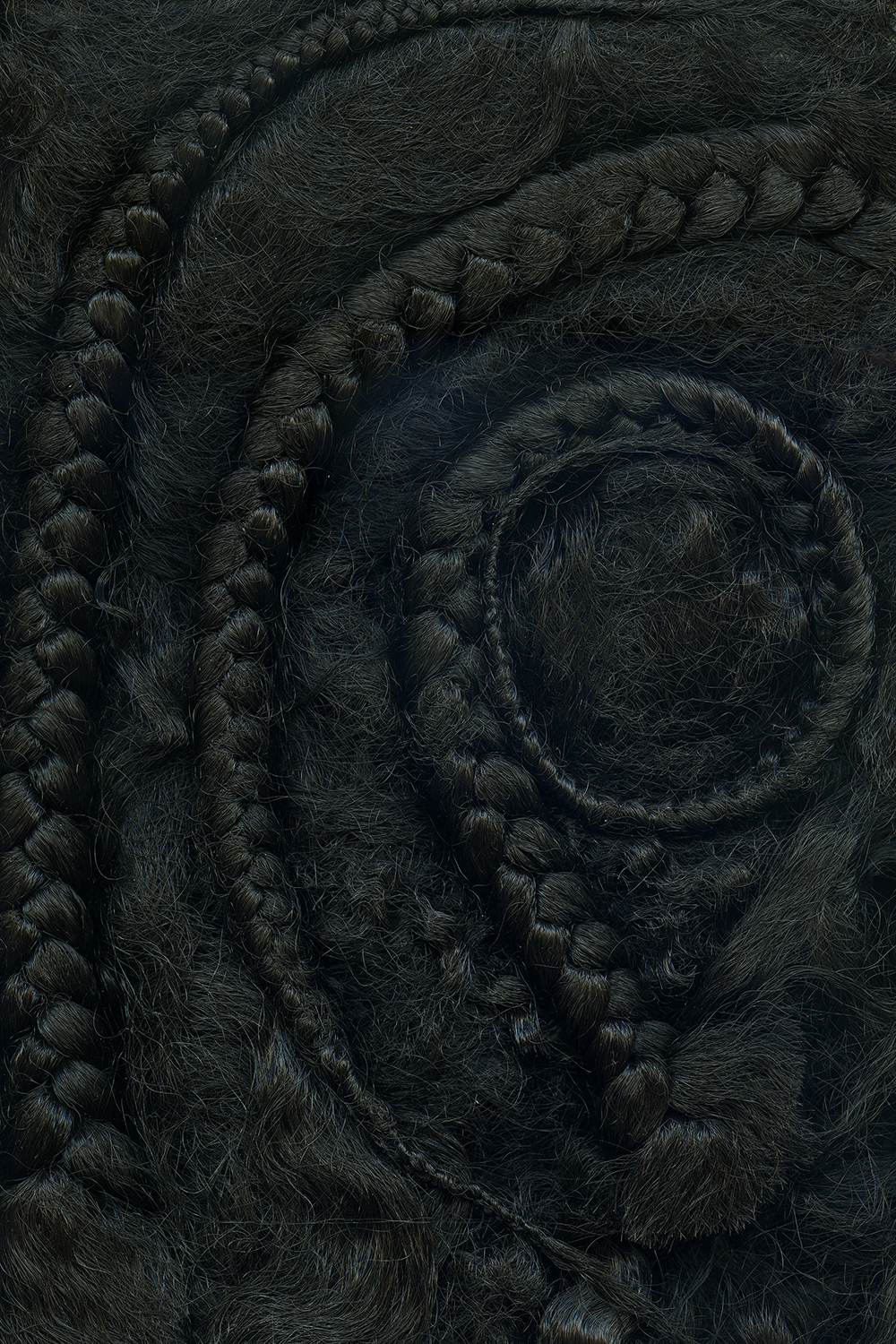