1949-50 – Studies at Skowhegan School of Painting and Sculpture, Skowhegan, Maine

Alex Katz, born 1927 in New York as the son of Russian-Jewish immigrants, is one of the most important painters of our time, worldwide. Katz studied at the Cooper Union School of Art from 1946 to 1949. He then attended the renowned Skowhegan School of Painting and Sculpture, which would later also produce such important artists as David Reed and Jason Rhoades, among others. From the 1950s onward, Katz developed a very independent painterly language which addresses the traditional genre of the landscape, as well as the portrait or figure painting. Although the general public sees Alex Katz as a pop artist, he does not consider himself to be one. Rather than emanating from a graphic implementation, such as that which pervades the works of Robert Indiana or Roy Lichtenstein for example, his images always emanate from painting.

Katz always begins his work by occupying himself with paint, from which he develops his very characteristic large-scale intercourse with space. The design of his pictorial reality is usually laid out extensively and appears with sharp, clear edges in his works from, at the latest, the end of the 1960s onward. He sees himself as a post-abstract painter who, in his realistic painting style, arranges the figure elements and sign elements in such a way that the observers combine them “in their heads” themselves. Katz is interested in the elementary question: What is reality? Taking this question as a starting point, he has spent the past 50 years repeatedly exploring possible ways with which “realism” can be redefined. Color and light play a central role in his works. Thus, even despite the ostensible realism, he pays less attention to the motif than to the look and style, i.e. the appearance. Alex Katz is represented in numerous international private collections and museum collections, and can look back on a wealth of international exhibition activity.

Philip Morris Distinguished Artist at the American Academy in Berlin

The Cooper Union Annual Artist of the City Award

Inducted by the American Academy and Institute of Arts and Letters

Recipient of the Pratt Institute’s Mary Buckley Award for achievement

Received U.S. Government grant to participate in an educational and cultural exchange with the USSR 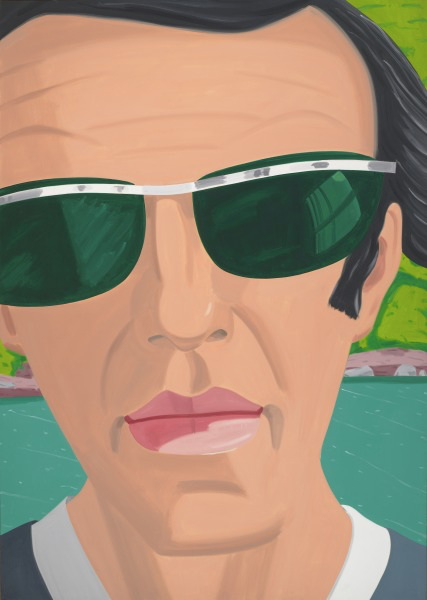 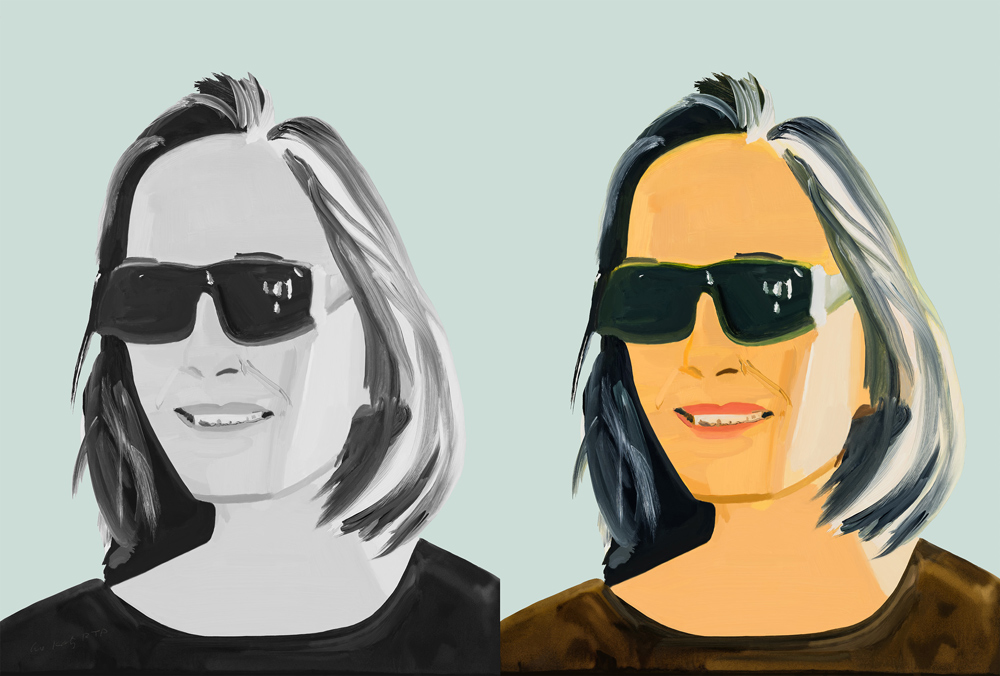 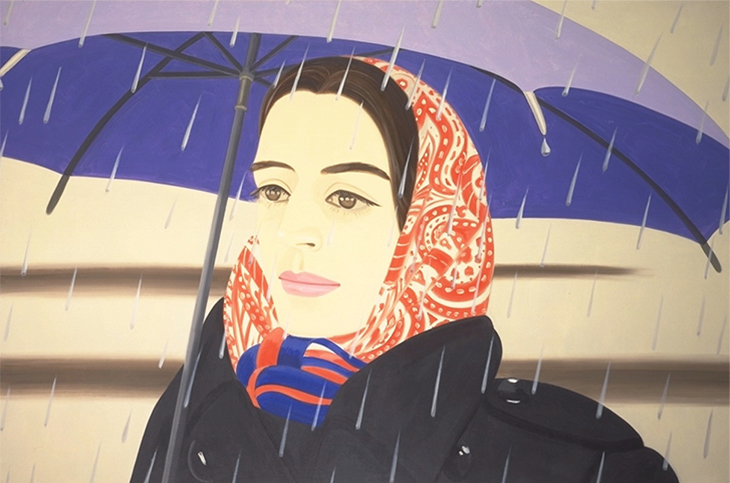 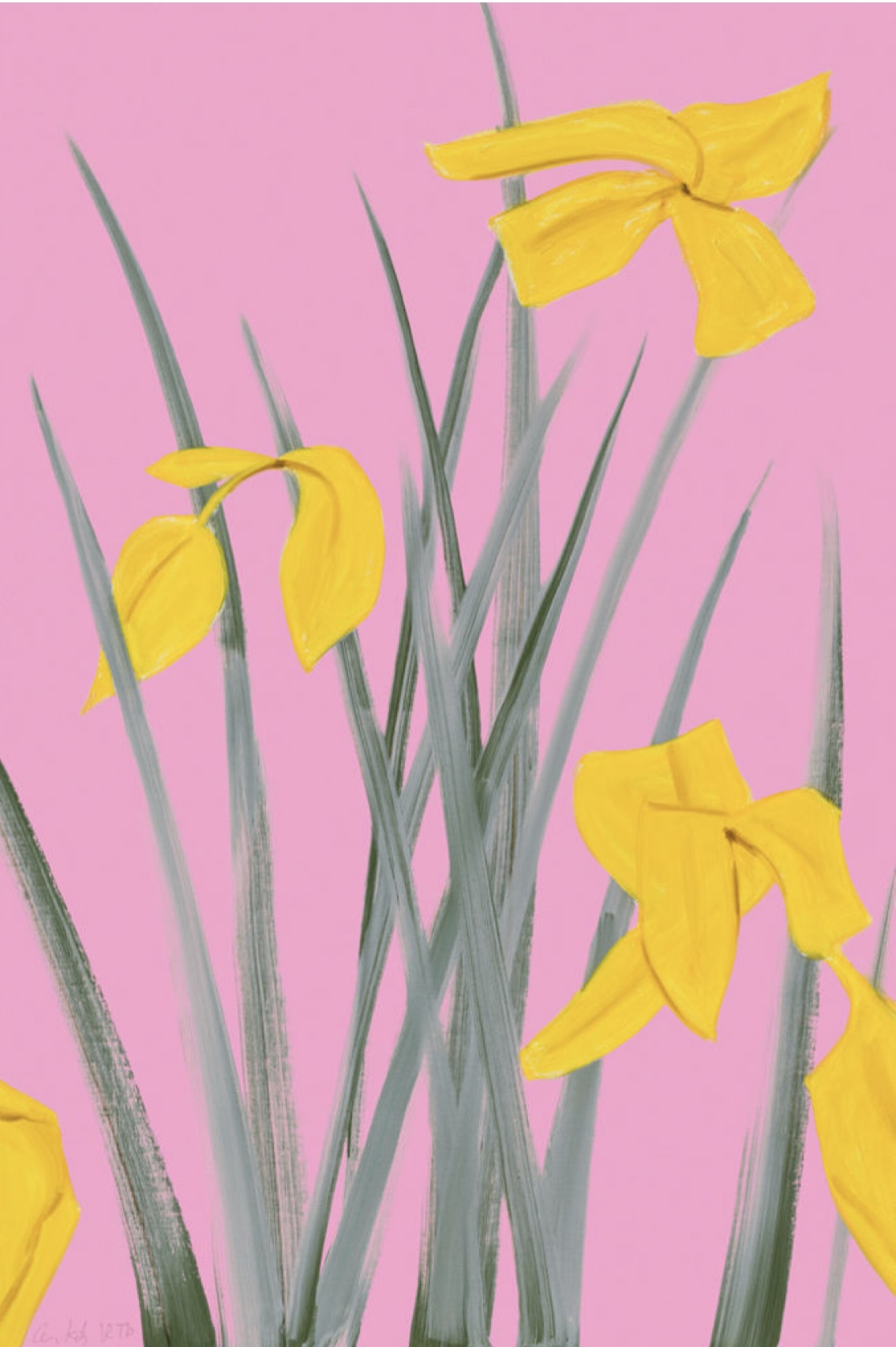